Britain's seven biggest lenders have passed central bank stress tests designed to see if they withstand deterioration in global economic conditions and avoid having to be bailed out by taxpayers again. 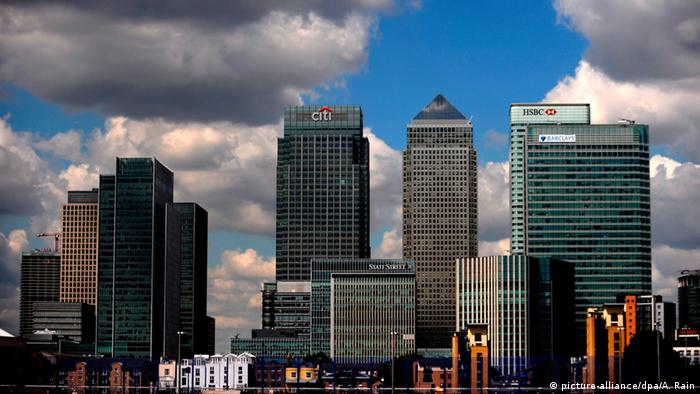 The PRA watchdog tested the impact of a sharp slowdown in Chinese economic growth, a shrinking eurozone economy, and slumping commodity prices with the oil price tumbling to $38 per barrel.

"The stress-test results suggest that the banking system is capitalized to support the real economy in a severe global stress scenario which adversely affects the United Kingdom," the report said.

Among the lenders scrutinized were Barclays, HSBC, Lloyds, Nationwide and Santander UK which the regulator found to have sufficient capital buffers to withstand stresses in the banking sector. But it cautioned that state-rescued Royal Bank of Scotland (RBS) and emerging markets lender Standard Chartered fell short in some parts of the assessment.

However, both banks were not asked to submit any new capital-raising plans in light of steps taken to strengthen their capital positions.

In light of rising asset prices as a result of a flood of cheap central bank money, the BoE, however, unveiled plans to require Britain's top banks to hold a total of up to 10 billion pounds ($15 billion) more capital.

"By moving early, before risks are elevated, the FPC (Financial Policy Committee) expects to be able to vary the countercyclical capital buffer gradually," BoE Governor Mark Carney said in a statement. Referring to a BoE policy that will adapt capital requirements at different stages of the economic cycle, Carney added: "While the benefits of increased resilience are clear, higher capital costs are ultimately passed on to borrowers."

The BoE has said it wanted to give banks more clarity about its long-run aims for the amount of capital they hold. Banks have complained that in the past, the BoE has unexpectedly piled on extra capital requirements, making it hard for them to lend or decide which lines of business to stay in.

Now that the ECB has put major eurozone banks through a stress test, it can begin to supervise them. But this is a compromise between Germany and France that is full of conflicts of interest, DW's Zhang Danhong writes. (04.11.2014)

A new opinion poll has found that just over half of Britons questioned wanted their country to leave the European Union. Data showed that the young, the Scots and the Welsh were far keener on staying. (24.11.2015)