The house that trash built

An engineering student from Denmark is working to turn plastic waste into bricks that will serve as a means of dealing with a growing waste problem, and also facilitate the construction of better homes in rural India. 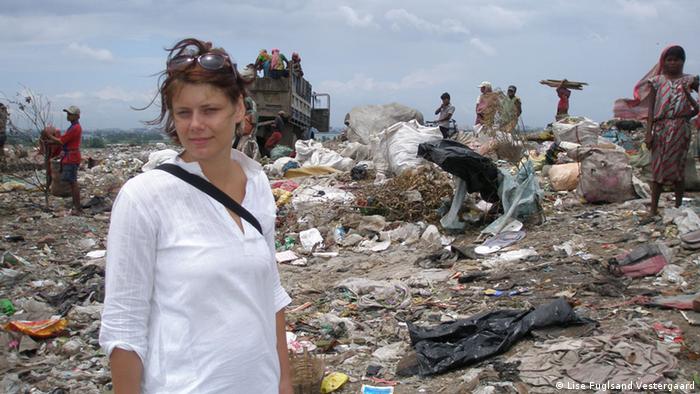 Plastic trash is everywhere. In most developed countries it gets collected and often recycled but in rural parts of the developing world, it is becoming a major problem.

Unlike other forms of garbage that can be tossed and eventually decompose, plastic tenaciously remains and litters villages and fields where livestock and wild animals accidentally eat it. In many cases, for lack of a better option, villagers burn it, releasing toxic fumes into their streets and homes.

Those were the problems that Lise Fuglsang Vestergaard, a young design and engineering student from Denmark, encountered during a three month stay in the village of Joygopalpur in West Bengal, India.

"Soft plastic is a huge and growing problem in places like this," she says. "They have no solution for it, so they are forced to throw it out into nature or burn it." 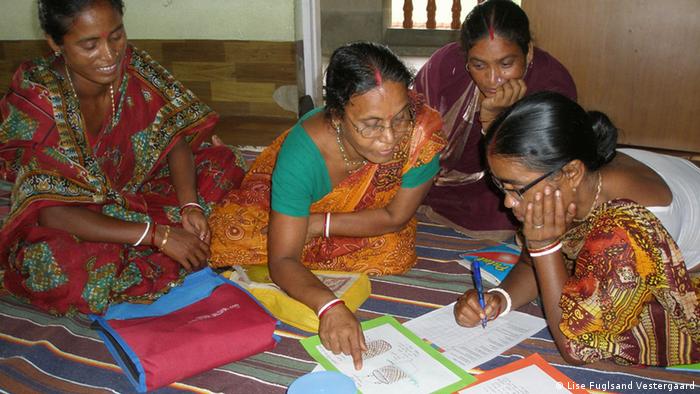 Vestergaard came up with an unusual idea: Perhaps the plastic bags and other packaging materials she encountered could be transformed into building blocks - bricks that the villagers could use to build homes.

But it wasn't just about making bricks, the student also wanted to design a process that people living in rural areas would actually use.

"As soon as you have to transport the soft plastic it loses its value," says Vestergaard. And giving it value is essential because it motivates people to collect rather than carelessly toss the plastic.

So Vestergaard, a student at the Technical University of Denmark (DTU), went to work and developed both the process and the technology necessary to transform trash into bricks.

In the first stage, the plastic garbage is collected and washed, if necessary. Then villagers grind it into small pieces. Initially, this can be done by simply cutting the trash with scissors or knives. After that, the plastic particles are stuffed in a mold and placed into a sun grill, which heats the plastic using just the power of the sun. After about one hour on the grill, the plastic has melted. In the final step, the cooled down plastic is removed from the mold to reveal a plastic brick. 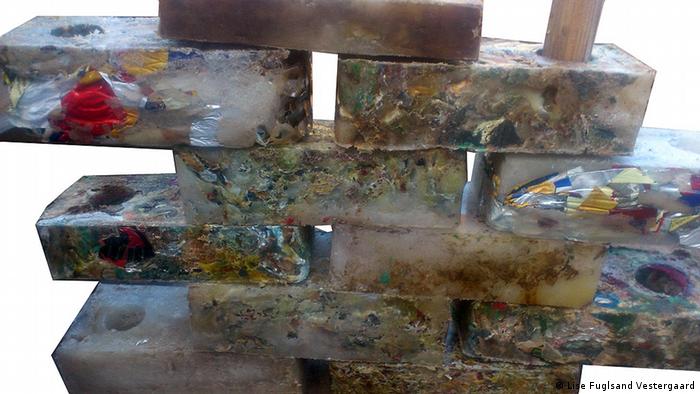 But the bricks aren't simple blocks - they have two holes through them. This makes it possible to stack and connect them with bamboo poles to create stable walls without the need for cement or other building materials.

These plastic walls act as a foundation, similar to the traditional mud bricks used in villages in India and can be covered with a layer of clay just like traditional houses. This has the positive side effect of protecting the plastic from the sun. But these homes would also have a notable advantage. Whereas mud bricks often can't withstand monsoon rains and houses are frequently washed away, houses with plastic frames should be more durable.

Vestergaard is still refining the process but the young engineer is also working with local manufacturers in India to develop the grill there as well.

"We have made some smaller bricks in the sun grill, but the machine is still being developed," Vestergaard explains. "The idea is that it is so simple and low tech that is can be used in the villages."

Plastic packaging might be biodegradable after all, say German scientists 01.06.2022