Brexit: What travelers need to know 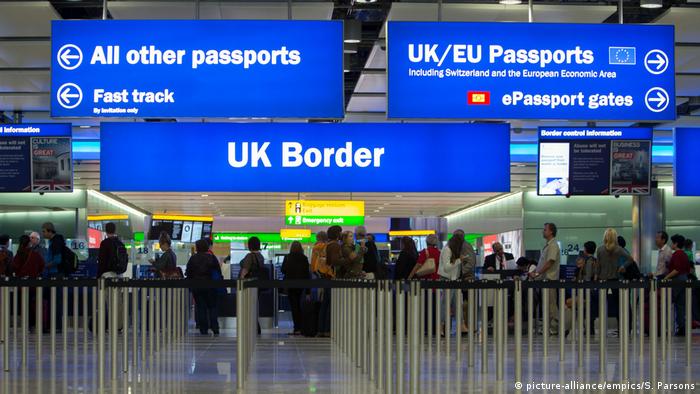 After years of negotiations, the UK have managed it — they are leaving the European Union on January 31st. Anyone now worrying because they envisage their flight to Britain undermined, can relax. Nothing will change overnight. There will be a transitional period until the end of 2020, during which the UK and the European Union will negotiate all agreements. Borders are one of the biggest challenges, especially the one between the British province of Northern Ireland and EU member country Ireland. 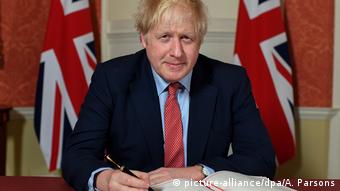 Around 27 million EU citizens travel to the UK every year, accounting for around two-thirds of all international visitors. So European tourists are very important to Britain, which is why the country is keen to continue making it as easy as possible for EU citizens to enter the country. While the economic and political impact of Brexit remains largely uncertain, there is already greater clarity for travelers. "Europe has been and always will be an incredibly important market for the UK," Tracey Edginton from VisitBritain, the UK's tourism authority, told DW. "We are reassuring visitors from the EU that travel to the UK will not change in 2020 and they can continue to book with confidence."

Still, many remain uncertain. So here's everything you need to know if you're planning to travel to the UK after January 31st.

What will happen during the transition phase until the end of 2020?

Nothing will actually change for the next eleven months, not for the estimated 3.6 million EU citizens living in the UK and nor for the 27 million travelers. They will still be able to enter the country with their identity cards and without a visa, they will not have to register and will be able to consult a doctor free of charge.

Will Brexit have an impact on air, rail and ferry travel?

No, at least not during the transition period. There will still be flights from the EU to Britain and vice versa. Passengers will not notice any changes. Behind the scenes, however, things will look very different. New take-off and landing rights and security issues need to be clarified. Also what access British airlines will have to the European market.

There should also be no restrictions on trains, coaches and ferries. The ferry ports are an important lifeline for Britain. Around 14 million people come to the island every year via the Calais – Dover connection. On the M20 motorway, the most important link from the Eurotunnel to London, queues could occur after Brexit due to stricter customs controls. 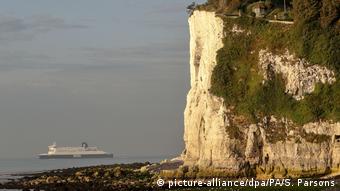 Will EU citizens need a visa to enter the UK in the future?

No. A valid identity card or passport is still sufficient for short stays of up to three months. Even before Brexit, there were border controls, as Great Britain was never part of the Schengen free-movement area. "What documents you need to enter the UK will not change until 2021," says the British government's "Visiting the UK after Brexit" website.

What will happen on the border between Northern Ireland and Ireland if you take a round trip?

"Everything will remain the same," assures Tracey Edginton of VisitBritain. The border will not be closed. 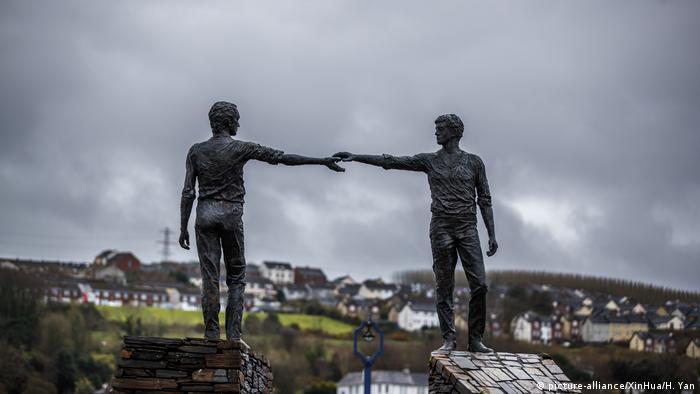 The sculpture "Hands Across the Divide" in the border town of Derry. The borders between Northern Ireland and Ireland are to remain open

Can you still drive in the UK without a British driving license?

Yes, EU citizens do not need an international driving license.

No. At first, vacations are likely to be a little cheaper, as the British pound has suffered during Brexit negotiations. Since the Brexit referendum in June 2016, the exchange rate has fallen by around ten percent against the euro. But in general: London is and remains an expensive city.

Since roaming charges were abolished using the internet and making phone calls costs the same in the UK as in EU countries. In theory, roaming charges could be reintroduced after Brexit, but that's not what it looks like at the moment — at least not until the end of 2020. 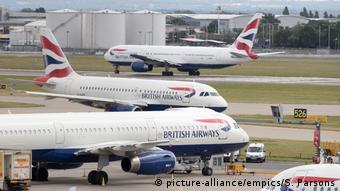 VisitBritain expects a new record number of visitors in 2020

What will change for the British themselves?

For the British, too, everything will remain as before during the transition phase.

Are there implications for non-EU citizens?

No. However, since May 2019 there are new e-gate accesses at airports. According to Tracey Edginton, they made entry into Britain easier for visitors from Australia, Canada, Japan, New Zealand, the USA, Singapore and South Korea. VisitBritain even expects 2020 to be a record year for visitors. "It is estimated that 40 million people will travel to the UK, the highest number of overseas visitors ever and a 2.9 percent increase over last year," Tracey Edginton told DW.

What will happen after the transition period?

Many questions still need to be clarified, but that is what the transition period is for. But even after that, there should be visa-free travel for short-term travelers. Special regulations are being developed for research, study and training projects, youth exchange programs and business travelers. More changes will probably be made for long-term stays. The British government has also announced, however, that starting in 2021 identity cards will no longer be enough for entry into the country. In the future, EU citizens will have to carry their passports with them.

If you are looking for more details about the new travel regulations, you can find information in English on the British government's website "Visiting the UK after Brexit".