A world leader in homicides, Brazil is to have more relaxed gun laws. President Jair Bolsonaro signed a decree making it easier for people to own guns, and thus defend themselves. 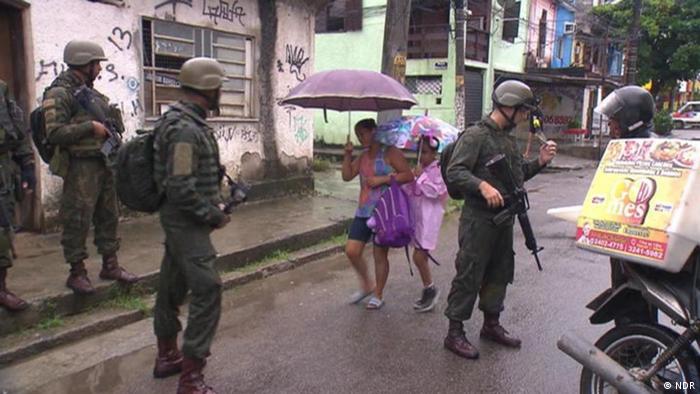 Brazilian President Jair Bolsonaro signed the decree making it easier for Brazilians to own firearms on Wednesday.

The former army captain and far-right leader said it would help people defend themselves; with less restrictive gun laws: "you can be sure that violence will fall," he claimed in a television interview last week.

In 2017, nearly 64,000 people were killed, the majority of them by firearms. Brazil's overall homicide rate is 30.8 per 100,000 inhabitants. This is three times higher than the level that the United Nations classifies as endemic violence.

"The people decided in favor of buying guns and ammunition and we can't deny what the people wanted at that moment," Bolsonaro said. He was referring to a referendum in 2005 when Brazilians voted against banning the manufacturing and selling of guns.

No reason for a gun

Buyers must be at least 25 years old, take a course at a gun club, undergo a psychological exam and not have a criminal record. Under the new decree, they no longer have to justify their interest in owning a gun.

"For a long time it was the state that decided who had the right or not to defend themselves, their family and their property. Today... we give Brazilian citizens the right to decide." 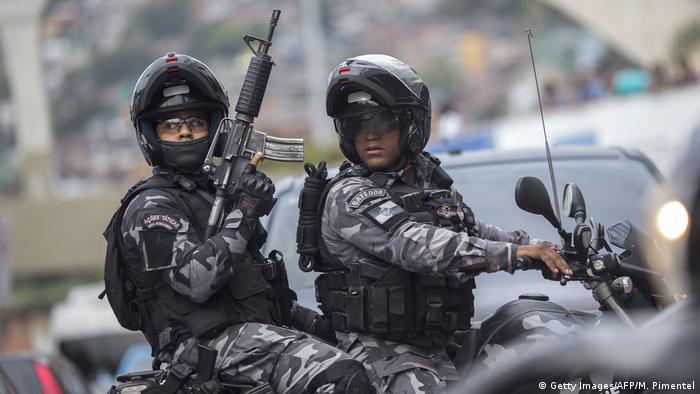 Four guns instead of two

People can own four guns, instead of the previous limit on two and do not have to renew the permit for 10 years.

Gun owners do have to have a safe with a key if there are children, adolescents or a person with a mental disability in the home.

They also can not yet carry the weapons in public, although Bolsonaro is planning to change that in a future law.

The law goes against an opinion poll by Datafolha last December which showed 61 percent of respondents believed firearms should be banned and posed a threat to others.

Former Italian communist militant Cesare Battisti is to be flown directly from Santa Cruz where he was captured, to Rome, without passing by Brazil. Former President Lula had allowed Battisti a safe haven. (13.01.2019)