The northern German city of Braunschweig has launched a special commission investigating more than 300 cases of welfare fraud by asylum seekers. One fraudster is believed to have used as many as 12 different identities. 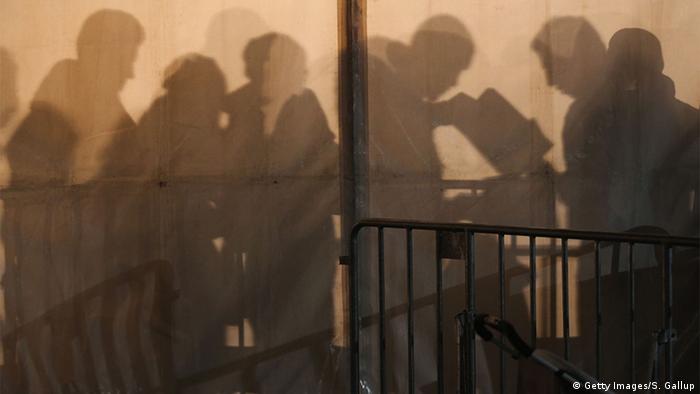 Regional German broadcaster NDR reported on Sunday that the majority of more than 300 cases of welfare fraud in the nothern city of Braunscheig are related to Sudanese refugees. The total fraud in the state of Lower Saxony is estimated to have cost taxpayers 3 to 5 million euros ($3.2-5.3 million).

The suspects are believed to have been among the 800,000 asylum seekers who arrived in Germany in 2015, the chairman of the commission, Joern Memenga, said.

According to the initial report, the refugees in question had registered themselves several times in different locations in a bid to receive multiple welfare payments.

Most of them succeeded by using basic disguises to create three or four different identities.

"Sometimes just growing a beard, or putting on a pair of glasses, having shorter hair, but always different surnames," Memenga said. 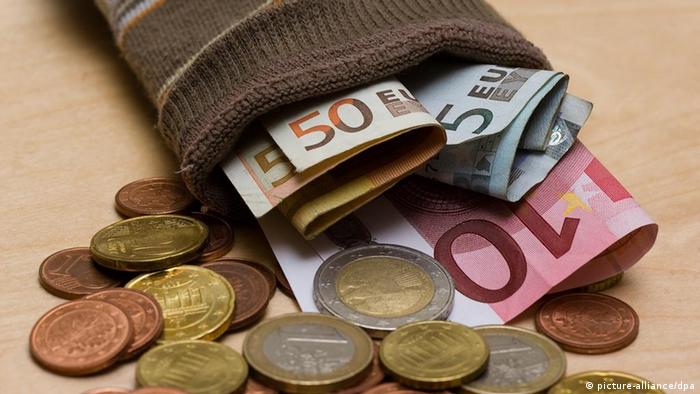 The total fraud is estimated to be several millions

Due to the huge influx of asylum seekers, last summer, Memenga claimed that overworked civil servants had not been able to see through the deception.

"They simply registered themselves several times," Memenga said. "To some extent with the same members of staff. But at the time they were all overstretched."

At the height of the refugee crisis, they were registering 2,000 people a day.

"At that point, we wanted to avoid one thing - homelessness," Memenga explained. In many early cases, refugees registered with no papers, with only a photograph and no fingerprints being assigned to their registration documents.

According to the Asylum Seekers Act, every asylum seeker receives 135 euros "pocket money" and 216 euros a month to cover the necessary personal needs - if they're not completely under the care of state authorities.

"Excluding the cost of electricity, you reach about 320 to 350 euros per alias identity and person," Memenga said.

On average, each fraud suspect, cheated authorities out of thousands of euros. In one case, one asylum seeker had 12 identities.

"He had received some 45,000 euros illegally," the commission chairman said.

Asylum seekers who arrived last year are now being asked to return to registration centers to provide their fingerprints.

"You can maybe fake your name and date of birth, but you can't fake your fingerprint," Memenga said.

Braunschweig lies in the state of Lower Saxony with of population of 250,000 people.

In Hamburg, mosques struggle to cope with refugees

Many mosques all across Germany opened their doors to the people fleeing the war and mayhem of the Middle East. But many now find themselves overstretched, as Naomi Conrad reports from Hamburg. (28.07.2016)

Repatriation advice more timely than ever

Migrants in Germany often fail to fulfill their dreams, and decide to return home voluntarily. Expert Marion Lich explains why repatriation counseling is about more than financial support. (29.12.2016)

Migrants and asylum-seekers are typically the first group suspected in a criminal investigation in Germany. A report by Germany's Federal Criminal Police Office (BKA) seeks to right misconceptions and unmask prejudices. (31.12.2016)

German leaders recently agreed on a €2 billion package helping states accommodate and integrate Ukrainian refugees fleeing Russia's war. But money is not the only problem.

Over the past month, Germany has seen the arrival of about 300,000 displaced Ukrainians. This is just the beginning, but the organizational challenges are already mounting.