A German family received an unwelcome surprise after returning home from a family cruise to Norway. The son had used just under a half a gigabyte worth of data while at sea, and was billed more than €12,000 as a result. 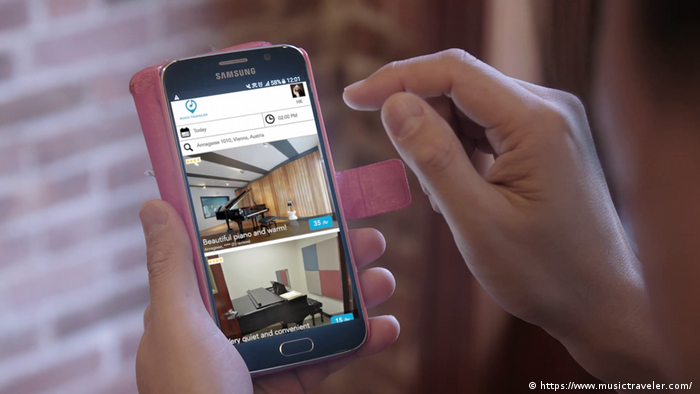 A German family is seeking legal counsel after they arrived back home from a family holiday, only to find a phone bill totaling more than €12,000 (around $14,000).

The family had taken a short cruise from the northern German city of Kiel to the Norwegian capital of Oslo. It was during that trip that the 12-year-old son decided to unwind and watch some videos on his phone.

The catch: He was connected to the cruise ship's own phone network, which connects to the internet via satellite. While anyone can join the network, it is generally only intended to be used by the ship's crew to communicate with other vessels.

In fact, German mobile phone networks can demand as much as €30 per megabyte of data downloaded through a satellite connection. The EU's abolition of roaming charges does not apply at sea.

As a result, the family was ordered by their network provider to pay almost €12,500 for just 470 megabytes of data.

The phone network did agree to reduce the bill, admitting it was clear the son had connected to the cruise ship's network without knowing. Nevertheless, it still demanded €5,000.

The family has since employed a lawyer to try and settle what they consider to be an "immoral" bill. The Norwegian cruise line operator Color Line said it regretted the incident but that it was unable to help.

Tips for surfing and roaming at sea: