Borussia Dortmund's Youssoufa Moukoko recently signed a deal worth a reported €10 million with Nike. At just 14 years old, it's a risky move for all parties involved and it isn't guaranteed to pay off in the long run. 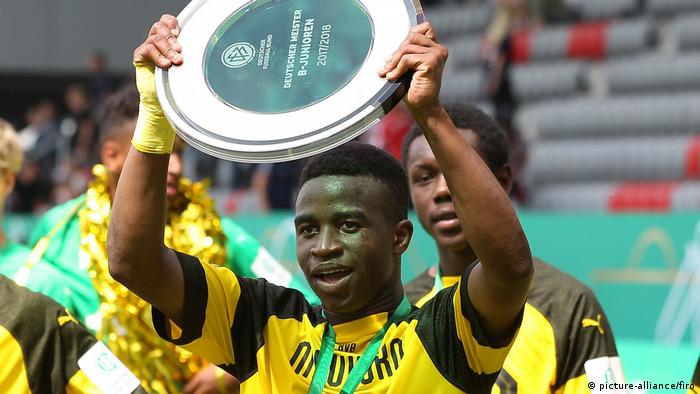 Back in 2003, Freddy Adu blazed a similar underage trail when he put pen to paper on a multi-year deal with Nike worth $1 million. The American was built up to dizzying heights before he even became a professional and went on to earn $3 million annually before he was 20.

Marketed as the face of Major League Soccer and US men's team when they were craving star power with longevity, Adu is now a case study in what can go wrong. He's now out of contract after making 195 appearances for 14 different clubs in 14 years. 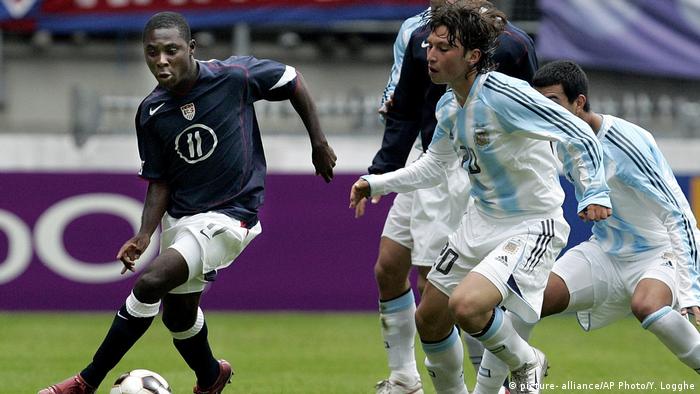 Despite all the hype surrounding him, Freddy Adu (l.) only made 17 appearances for the USMNT, scoring just twice

"You can say, 'Oh, I had a lot too early,' or say whatever you want. But at the end of the day we all need to grow up at some point," Adu told Goal USA in 2016. "I've looked back on these past few years and I've wasted a lot of time, wasted years of my career, just not dedicating the time I should have to the sport."

Nevertheless, with cash flow at the elite level of professional football still on the rise, the motivational factors for sponsors are just as prevalent, if not more so, than they were back then.

On a sporting level, there's no arguing that Borussia Dortmund's Youssoufa Moukoko is deserving of the wunderkind tag. He first made headlines aged 12, and has continued to thrive against players three years older than him while scoring at a frightening rate for BVB's Under-17s - 76 goals in 50 games.

From the archive:  Have Dortmund found another one? Meet the 12-year-old scoring for the U17s

Given he isn't eligible to play for Dortmund's first team until November 2020 when he turns 16, even BVB seemed put off by the deal which could reportedly rise as a high as €10 million based on performance-based premiums.

"I wouldn't want to make any long-term predictions, because he's far too young to make a valid argument," said Dortmund sporting director Michael Zorc. "He's an exceptional talent and is scoring goals for fun, but it'll still be a few years still before he's involved at the professional level. Therefore I don't want to stoke the fires of discussion surrounding his value any further."

Handling hype is a tricky road to tread for even the most seasoned professional footballers. That road becomes even more perilous when considering the pressures already facing a 14-year-old trying to make it as a professional. If the hype is unrealistic, the consequences are more often negative.

The landscape of modern football culture is changing. Nowadays, players are having to cope with a balancing act of establishing themselves as brands, while demonstrating the characteristics clubs are putting a greater focus on.

"Attitude is everything," famed Schalke youth coach Norbert Elgert told Reviersport. "Talent can be overrated. Talent is a prerequisite because nothing works without talent, but talent only gets your foot in the door. Character, attitude and diligence are what will see you succeed." 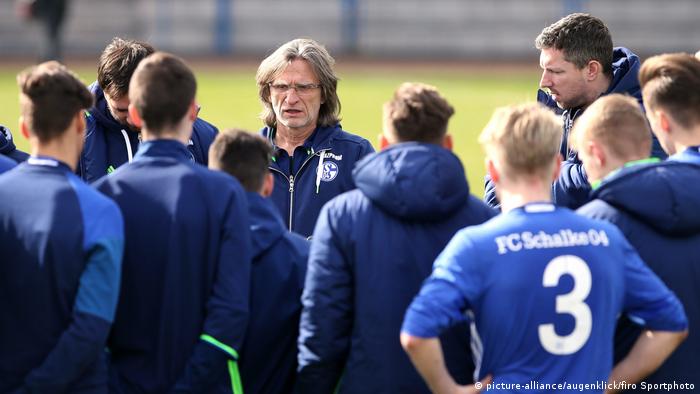 His work with the famed Schalke academy has made Norbert Elgert (c.) one of the most acclaimed youth coaches in Germany

Elgert is credited for his incredible work with Schalke's youth academy, which has produced world stars such as Manuel Neuer, Mesut Özil and Julian Draxler. The 62-year-old believes a coaches remit has changed in the modern era and that it's now about more than "technique, tactics and physicality".

With football already a high-risk cocktail of fame, fortune and immense pressure are Nike putting a promising young career at further risk in an attempt to profit off of its potential further down the line? Adu is case in point.

"My family was really poor," the American told BBC in a rare interview back in 2012. "My mum was working two or three jobs to take care of my brother and me. So if Nike comes to you and say they want to give you a million-dollar contract and the MLS wants to make you the highest-paid player at 14, you can't say no. You just can't.

"I said yes to everything that was asked of me and ended up doing a lot of appearances, a lot of promotion, a lot of interviews, and it took away from the football on the field. People saw me more as a marketing tool." 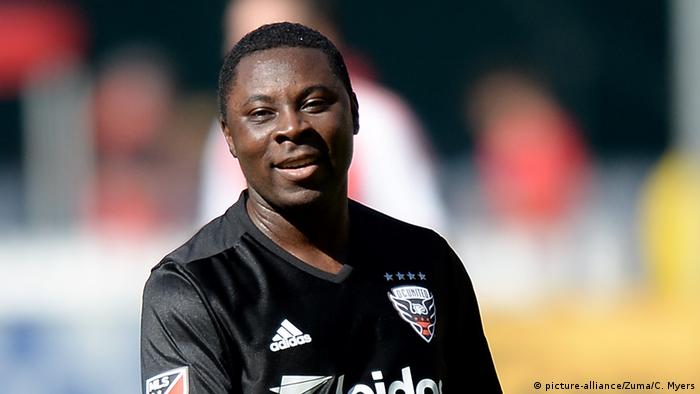 However, it's not the just the distractions off the pitch that present possible pitfalls for a player like Moukoko. A decision to sign a big-money contract also has ramifications on the pitch, as Adu warns: "A lot of the guys in the locker room resented [me]."

"It was right in your face. They felt like they'd been around, put their time in, and here comes this 14-year-old who's the highest-paid player and the face of the league. They would yell at me for the dumbest reasons."

Moukoko himself has admitted that "last season was difficult with all the stories swirling around", but has a support network keeping him grounded. "My coach Sebastian Geppert, Lars Ricken [Dortmund's Youth Coordinator], my father and my agent have all been in my ear a lot. I can't help it that things are going so well."

The harsh reality of the situation remains though. The overwhelming majority of 'rising stars' will not reach the pinnacle of the sport and Moukoko only need look at the examples of Samed Yesil, Sinan Kurt and Gianluca Gaudino to understand how treacherous a path he's treading. And none of them earned a big-money deal with Nike. 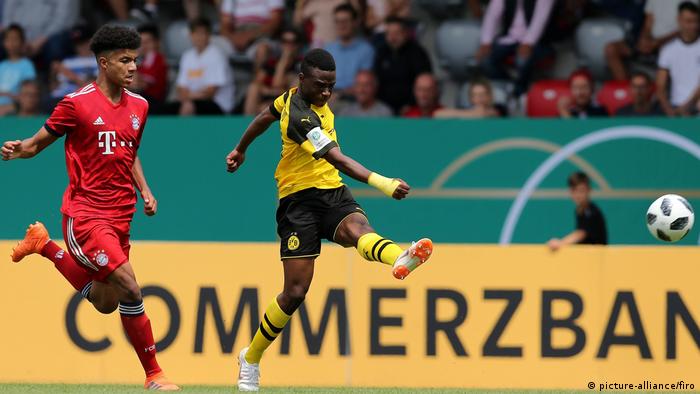 Youssoufa Moukoko (r.) has scored 36 goals in 22 appearances for Borussia Dortmund's under-17 side

Will Moukoko be able to improve at his own rate, away from the spotlight and the interested parties desperate to cash in on the next wunderkind during a key phase of his career?

Nike's decision is risky for all parties involved, isn't guaranteed to pay off in the long run and sets a potentially dangerous precedent in adding to an already volatile youth culture in modern football.

If the 14-year-old manages to keep himself grounded though, his sporting achievements won't be the only source of proof that he has what it takes to succeed at the elite level.