According to a new report published by the US-based Enough Project, Sudan’s infamous Janjaweed militia force is now being used to control Sudan's borders, with financial support from an EU migration management program. 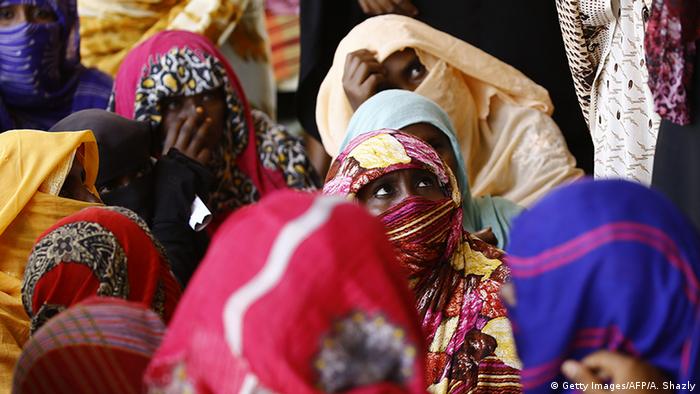 Under a partnership program, the European Union disburses millions of euros to the Khartoum government for technical equipment and training efforts geared towards stopping the flow to Europe of migrants from Sudan as well as from Eritrea, Ethiopia, Somalia and other countries in sub-Saharan Africa who come through Sudan. DW spoke to the author of a new report  entitled "Border Control from Hell," Dr. Suliman Baldo, Senior Advisor to the Enough Project, based in Washington D.C.

DW:  Dr. Baldo, please tell us about the contents of your report and your findings.

Dr. Suliman Baldo: The report focuses on a partnership that the European Union established with the government of Sudan in the course of 2014 to date with regard to the prevention or containment of migration from Sudan and from neighboring countries in the Horn of Africa towards Europe.  Sudan is a country of origin for many of these migrants but it is also a country of transit for migrants coming from Eritrea in particular, Ethiopia, Somalia and beyond in sub-Saharan Africa.

With reference to that program,  I am questioning the fact that the European Union is legitimizing an abusive government which is on record for attacking its own populations in conflict areas and is relying on abusive militias, paramilitary forces, that are under the command of its security forces and the national army to enforce the border controls under the European Union partnership. In particular we are concerned about the designation by Sudan of Rapid Support Forces, which is a particularly vicious militia, for the control of its borders under this program.

Have you been able to raise your concerns to the EU to make it aware that Sudanese authorities are using its funds to finance the Janjaweed's militia actions along Sudan's porous borders?

The EU is on notice because the moment this program became known, the media, other advocacy groups and local populations brought this to the attention of the EU and the EU parliament, and therefore the EU has been really reminded that it needs to exercise great diligence in dealing with the government of Sudan because of its history of massive human rights violations and because of its reliance on these militias to enforce the partnership of the EU.

But the government of Sudan itself has brought this to the attention of the EU by using these militias in really harsh crackdowns on migrants. We have seen them beating migrants in Khartoum in incidents that are detailed in the report and evicting them back to their countries without proper guarantees for their rights or protection once they have returned, which is contrary to human rights practice for the rights of refugees, migrants and displaced persons. 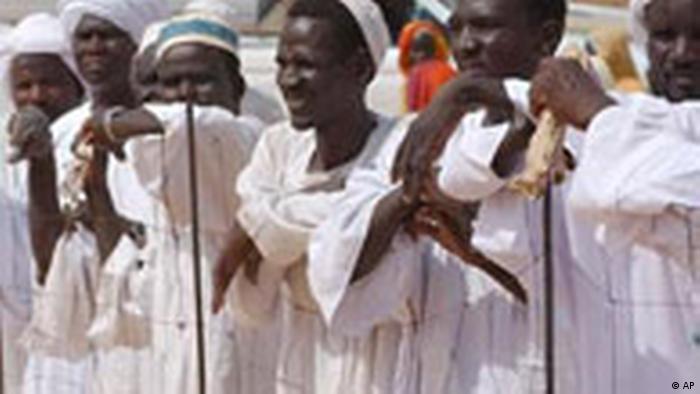 What are your recommendations and are you optimistic that the EU will do something about this situation?

Our recommendation is to call on the EU to exercise utmost  diligence in dealing with the government of Sudan, and therefore not to allow any of their funds earmarked for this program to directly or indirectly benefit the Rapid Support Forces with this Janjaweed militia which is now enforcing the border controls. We are also calling on the EU to define very a high human rights benchmark for the government of Sudan because before it could benefit from normalization and partnerships like the ones that are now underway between Sudan and either the EU as an entity or with leading member states such as Italy and Germany. The United Kingdom, of course, has exited the EU but has very much invested into this program and is developing its own bilateral normalization tag with the government of Sudan.

Dr. Suliman Baldo is Senior Advisor to the Enough Project and author of the report "Border Control from Hell.”