Dilip Kumar, one of Bollywood's biggest stars who dominated the golden age of Indian cinema from the 1940s to the 1960s, died Wednesday morning at the age of 98, a family friend said.

Kumar had been ailing for some time and was in and out of the hospital the past month.

"With a heavy heart and profound grief, I announce the passing away of our beloved Dilip Saab, few minutes ago," Faisal Farooqui, a relative of Kumar, said on Twitter, referring to the actor with a term of endearment.

Born Mohammed Yusuf Khan in 1922 in Peshawar, present-day Pakistan, he was known by the screen name Dilip Kumar once he came to Bollywood in the 1940s.

Tributes began to pour in on social media soon after the news of his death. Movie stars and politicians from around the country expressed their condolences on Twitter.

Among them was Prime Minister Narendra Modi who called Kumar a "cinematic legend."

"He was blessed with unparalleled brilliance, due to which audiences across generations were enthralled," Modi said on Twitter. "His passing away is a loss to our cultural world. Condolences to his family, friends and innumerable admirers." 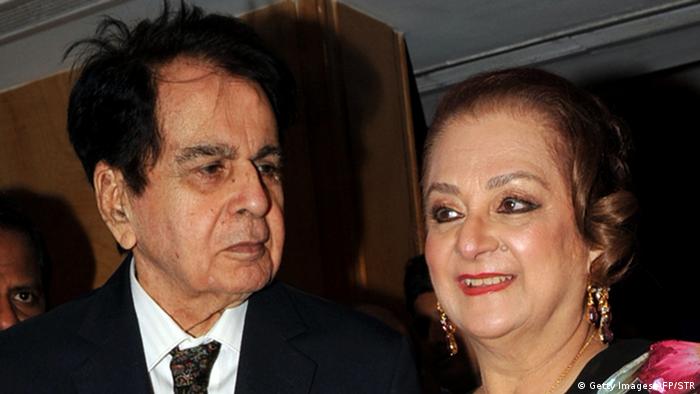 Amitabh Bachchan, another Bollywood star, said he was "deeply saddened" by the death of his one-time co-star in the 1982 film "Shakti."

"An institution has gone. Whenever the history of Indian cinema will be written, it shall always be 'before Dilip Kumar, and after Dilip Kumar,'" Bachchan said.

Which were his biggest movies?

The iconic actor was nicknamed "The Tragedy King" for the kind of roles he played — usually a lovelorn character who died in the end.

His big breakthrough came with the 1946 film "Milan."

This was followed by major box-office hits such as "Devdas," where he played a dramatic drunkard, and "Mughal-e-Azam," where he plays one of India's great Mughal princes. 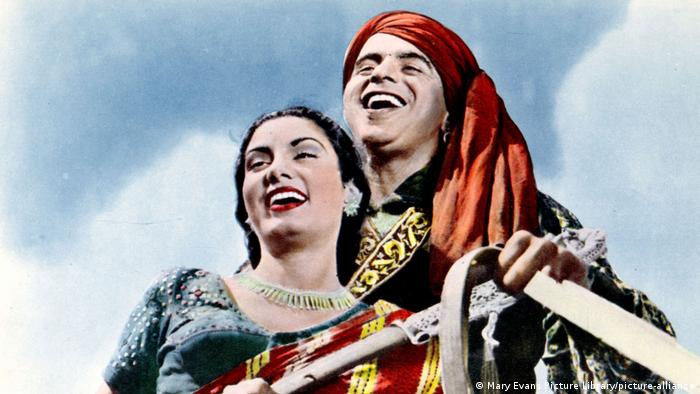 The latter, released in 1960, was made over the course of eight years and at the time cost more than 15 million rupees (€170,000, $201,000 at current exchange rates). It later became one of Bollywood's biggest-grossing films of all time.

Kumar missed out on international fame when he turned down the role of Sherif Ali in David Lean's 1962 classic "Lawrence of Arabia," which was then played by Egyptian actor Omar Sharif. 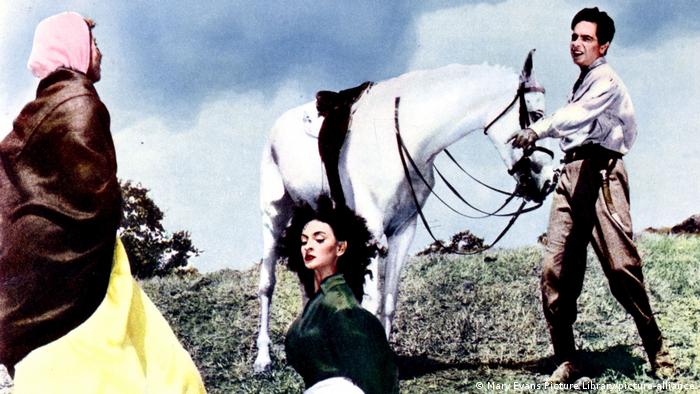 Dilip Kumar started off in Bollywood in the 1940s

He last appeared in a film in 1998, and joined politics that same year.

Kumar worked toward bringing peace between India and Pakistan, and was awarded Pakistan's highest civilian award in 1998.

In 2006, he accepted a lifetime achievement award at India's National Film Awards in recognition of his contribution to Indian cinema.