Fighters of Nigeria's Islamist militant group Boko Haram have attacked a Chadian village, killing several people. The strike is the first known attack by the group in the neighboring country. 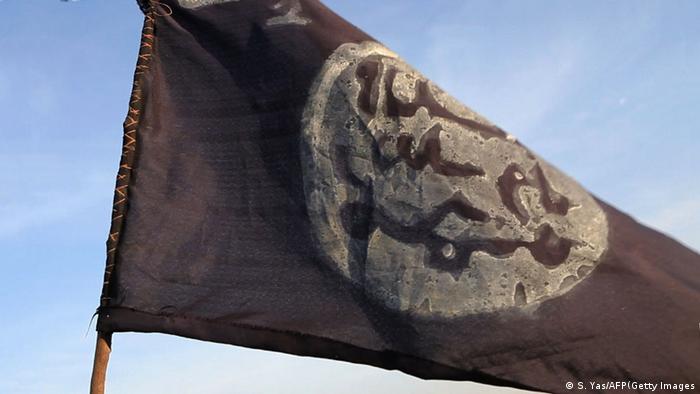 Terrorists of the Islamist organization struck a village and a military camp on the banks of Lake Chad early Friday morning and killed several people before Chad's military managed to push them back, news agencies reported eye witnesses as saying.

"They came on board three canoes and succeeded in killing about ten people before being pushed back by the army," a resident of Ngouboua village at Lake Chad told correspondents. Around 30 militants were estimated to have taken part in the strikes.

Chad is part of a collective of African nations, including Niger, Cameroon and Benin, which is sending 8,700 soldiers to fight the terror group. Chad's army is considered the best in the region and says it has killed thousands of Boko Haram fighters in its offensive in the past two weeks.

Boko Haram was founded nearly 15 years ago in Nigeria's northern town of Maiduguri. The group advocates an orthodox interpretation of Islam and considers Western education "sinful." The organization's objective is to subject all of Nigeria to Islamic Sharia law.

The extremists have been responsible for several terror attacks in Nigeria and neighboring countries. One of their most widely publicized actions was the kidnapping of over 275 girls from Chibok in Nigeria's northern Borno state in April 2014. While some captives managed to escape, most of the girls are still missing.