China has said it will stop banks and payment firms from using cryptocurrenices, sending prices into a tailspin. Beijing's regulators warned that "speculation" was a threat to the financial system. 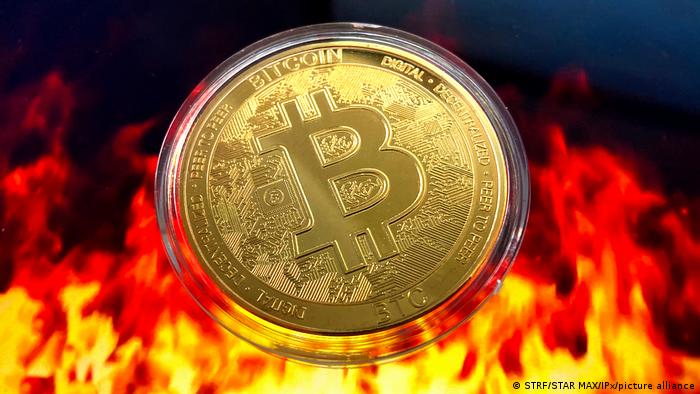 The price of Bitcoin plummeted further on Wednesday after China banned banks and payment firms from providing services related to cryptocurrency transactions.

Beijing made trading in cryptocurrency illegal in 2019 amid fear about money laundering, but people were still able to make transactions online.

The price of the world's most valuable cryptocurrency fell from $45,600 to $38,570 by the close of trade on Wednesday, its lowest since early February, and well off the record high of $64,870 seen last month. Despite a strong rally later in trading, its lowest ebb on Wednesday was south of the $34,000 mark.

The plunge in Bitcoin also dragged down the value of other "alt" coins, with Ethereum and Dogecoin losing as much as 25% and 29% on Wednesday.

In announcing their decision, Chinese regulators also warned of speculative trading that could harm the country's financial system.

The statement warned consumers against wild speculation, adding that the "losses caused by investment transactions are borne by the consumers themselves," since Chinese law offers no protection to them.

On Tuesday, the People's Bank of China said that virtual currency "is not a real currency" and "should not and cannot be used as currency in the market."

The move comes as China's central bank prepares to launch its own digital currency, the "digital renminbi."

Linghao Bao, an analyst at Trivium China, said that despite the ban, Chinese investors can still find ways to buy cryptocurrencies through illegal vendors.

"There will always be a way to circumvent regulations," he told AFP news agency. "The point of this order is to tell financial institutions to up their game to detect these crypto-related transactions."

Cryptocurrencies have taken a hit over the past two weeks after Tesla CEO Elon Musk made a U-turn on accepting Bitcoin as payment, sparking a 10% fall in its value.

Musk said he was concerned about the possible carbon footprint generated by crypto mining. 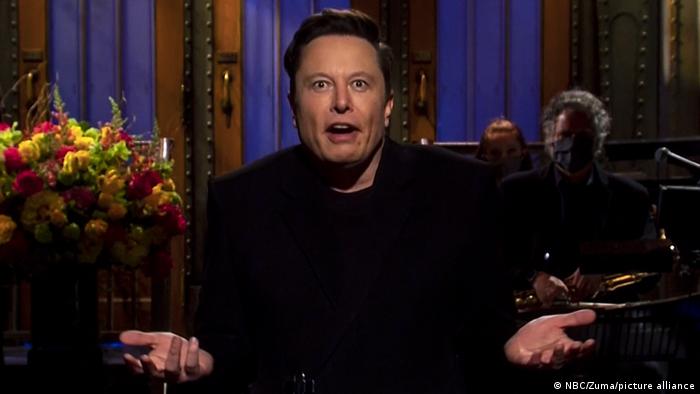 What are other jurisdictions doing?

By contrast, in the United States, authorities have made it easier for people to buy digital currencies such as Bitcoin.

Large US financial institutions, such as Goldman Sachs and JPMorgan Chase, are also mulling whether to offer the possibility of offering the investments to wealth management clients.

The European Central Bank said its price volatility is risky, and pointed to its "exorbitant carbon footprint and potential use for illicit purposes."

Yet financial stability risks to euro area institutions were limited as they had little exposure, it added.