A disdainful dinner gets out of control. Mother, daughter and son pass the verdict on the absent father. This swan song about idyllic family life garnered Birgit Vanderbeke the prestigious Ingeborg Bachmann Prize. 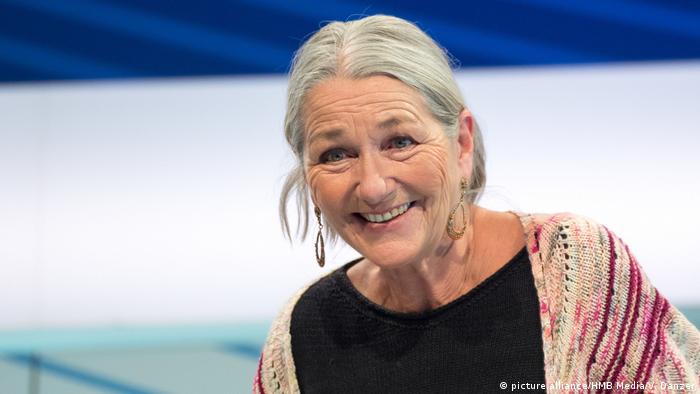 People are divided about mussels. Some of them love this salty taste of the ocean, enclosed in a hard shell. The others are disgusted by the slimy mass. In Birgit Vanderbeke's book, the marine mollusks trigger a real family tribunal.

Waiting for the despot

Mother, daughter and son wait for the father to return home from a business trip. The father's much anticipated promotion is supposed to be celebrated — it's the climax of an ambitious career. On the table sits the head of the family's favorite meal: a big bowl of mussels. He loves them, but the others are disgusted by them and turn up their nose. But the father doesn't show up.

'The Mussel Feast' by Birgit Vanderbeke

"Shortly after seven Mum said, I do hope nothing's happened; and out of pure spite I retorted, what if it has, because all of a sudden my father was a spoilsport in my eyes, or, to be more precise, a mood-wrecker. Suddenly I no longer wanted him to come home. (...) Mum looked at me, not as horrified as I'd expected, but with her head to one side, and then she smiled and said, well, we'll see, and she didn't sound as if she'd find it surprising or even terrible if he didn't come home."

A late vintage bottle of wine that has been chilling is opened up and with each sip, tongues loosen. The indictments of the absent father pile up on the table — his brutality, his despotic fusses, his orders that everyone is supposed to follow. He has tyrannized his family for years — he considered his son a wuss, his daughter too ugly, and his wife a top-notch cleaning lady. Frustration that has mounted for decades explodes. The whole idyllic setting was merely a facade. 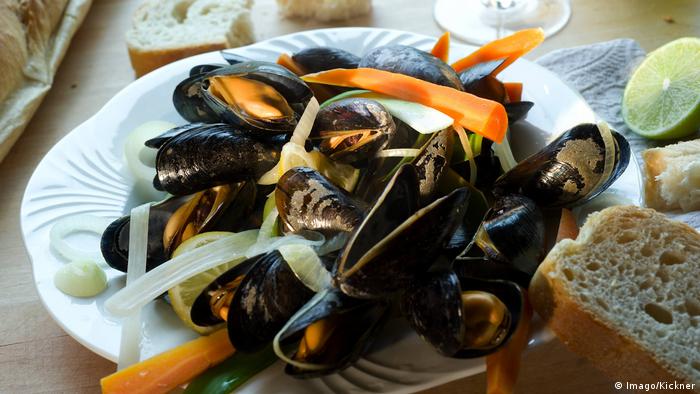 "In truth we didn't see ourselves as a proper family. Everything on our lives revolved around us having to behave as if we were a proper family, as my father pictured a family to be because he hadn't had one himself and so didn't know what a proper family was."

Birgit Vanderbeke depicts the deterioration of a family in slow motion. She uses no paragraphs, hardly any periods or commas. The bitterness and disappointment over the family tyrant slowly mounts, much like a wave that pulls down everything in its wake.

It was precisely for this literary furor that Birgit Vanderbeke received the renowned Ingeborg Bachmann Prize. Her debut novel has also been her greatest success to date.

The swan song about middle-class happiness ends with the ringing of the telephone. The mother does not pick up. Instead, she throws away the mussels that have gone bad and says to her son: "Would you please take out the trash?"

Birgit Vanderbeke was born in Dahme in eastern Germany in 1956, but grew up in Frankfurt. She has lived in southern France since 1993.