Biden: US set to hit 100 million vaccine goal on Friday

Don't be like Europe, Joe Biden has warned in a televised speech. The US president told more Americans to get vaccinated and respect mask-wearing advice. 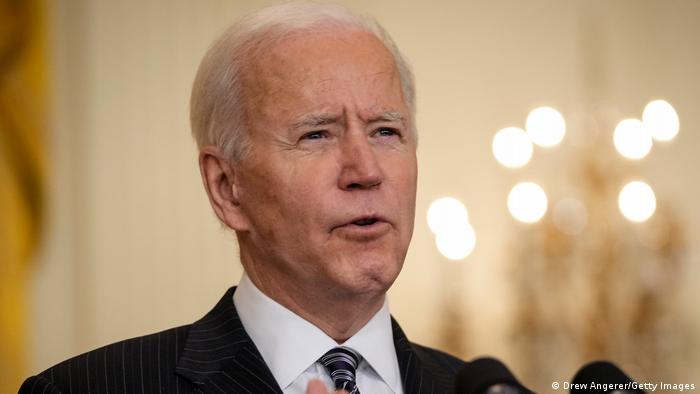 President Biden announced that his administration will meet his goal of administering 100 million COVID-19 vaccine doses in 100 days tomorrow, 58 days after taking office

US President Joe Biden told Americans on Thursday not to let down their guard in the fight against coronavirus as the country is set to hit 100 million vaccinations by the weekend.

"I'm proud to announce that tomorrow [Friday], 58 days into my administration, we will have met my goal of administering 100 million shots," he said in a White House speech.

Speaking alongside Vice President Kamala Harris, Biden said it was "not a time for relaxation" as he called for social-distancing rules and mask-wearing advice to be observed.

"Now's not the time to let down our guard," he added. "Scientists have made clear that things may get worse as new variants of this virus spread."

The accelerating vaccine rollout is dovetailing with falling infection rates, leading to optimism that the world's biggest economy is headed for a powerful rebound.

Americans need to take their opportunity to get vaccinated when it becomes available, he said, addressing the large sectors of society that are so far resisting.

US tackling the pandemic head-on

However, the US has handed out 33.8 doses for every 100 people, according to figures compiled by Our World in Data.

The European Union, by contrast, has issued 11.9 vaccine doses for every 100 Europeans, the same report said.

Former President Donald Trump only this week called directly on his supporters, who form one of the biggest groups of vaccine opponents, to embrace the shots, saying "it's a great vaccine, it's a safe vaccine." 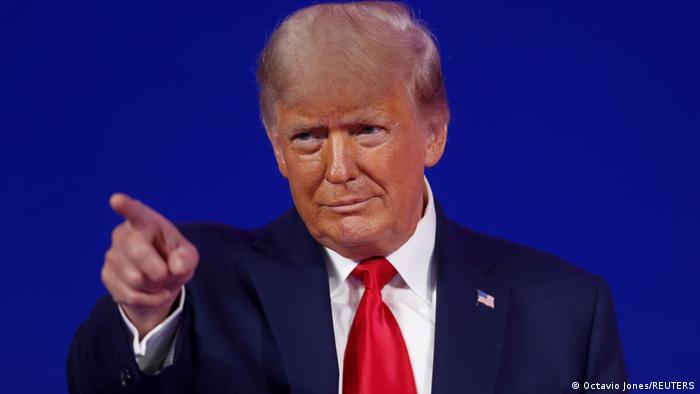 But with vaccine production churning out in the United States, the Biden administration says it is now on the point of being able to send surplus shots of the AstraZeneca version to neighboring Mexico and Canada.

Biden said on March 11 that he wanted to make sure "Americans are taken care of first" before sending any vaccines abroad.

The Anglo-Swedish pharmaceutical giant said it would supply less than half the planned number of COVID-19 vaccines to the EU in the second quarter, after the firm's efforts to remedy a slew of problems ran into further trouble.

AstraZenenca says it will now only deliver about 76 million out of a planned 180 million doses to the bloc.