Preliminary talks are set to begin in Berlin on Tuesday to find a suitable place to dump Germany's nuclear waste. Leaders from both the federal and state governments will meet at the summit. 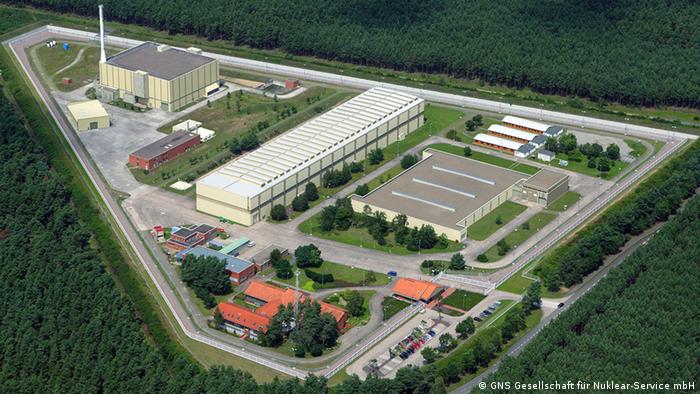 German Environment Minister Peter Altmaier is hoping to find a cross-party consensus on Tuesday on the intransigent issue of finding a suitable place to dump its nuclear waste, which has dogged German environmental policy for decades.

Altmaier has been negotiating with Social Democratic Party (SPD) leader Sigmar Gabriel and Greens Party leader Jürgen Trittin for several months, in an effort to remove remaining obstacles from an agreement.

The conservative minister is due to meet his state counterparts, some of whom belong to the opposition SPD and the Greens, Tuesday afternoon, as part of a commission to find a solution.

Before the meeting began, Trittin said he was optimistic that an agreement would be found, telling state broadcaster ARD that there was a "chance to find a solution to deal with the most dangerous waste that people had yet produced in Germany."

Politicians originally favored putting the waste deep in a storage site near the town of Gorleben in Lower Saxony, and in the late 1970s, the West German government began to look into the site, then a remote location.

Alternatives were not considered at the time, and the survey proved to be time-consuming, so a nearby interim storage site was arranged in the early 1980s. Spent fuel rods are still regularly transported from the French nuclear reprocessing plant in La Hague to this site, despite often violent protests.

Anti-nuclear protesters staged protests outside the Lower Saxony government building in Berlin, where the summit was to take place, demonstrating against the fact that the Gorleben site has been ruled out as a solution.

Where is there a suitable permanent storage site for nuclear waste? The question has been up in the air for decades, but Germany hopes a commission can determine the criteria in the search for a final facility. (25.03.2013)