Police have raided buildings in the German capital in a crackdown on far-right hate speech. Officers confiscated smart phones and computers and urged social networks to help slow the spread of xenophobic content. 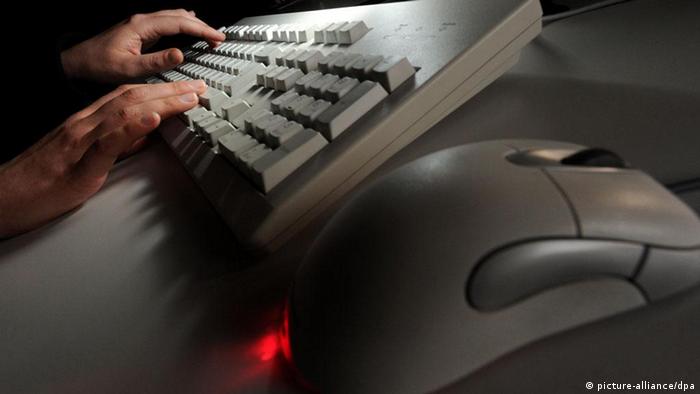 Berlin police searched several homes early on Thursday for the source of allegedly illegal far-right material that had been posted on the Internet. Some 60 state security officials were involved in the raids, which took place in a number of Berlin districts.

Smart phones and computers were seized, police and prosecutors said, but the devices' contents were yet to be evaluated.

State security officials were said to be systematically investigating individuals for incitement against asylum seekers and refugee housing. A total of 10 search warrants were executed.

If charged and convicted of incitement, individuals face heavy fines or even imprisonment.

Berlin's top security official, Frank Henkel, said authorities "won't turn away if racism or incitement is being spread on the Internet."

Henkel called on social network operators to put in place more effective controls to combat hate speech. Facebook, in particular, has been accused of doing too little to deal with the issue in Germany.

Germany's domestic intelligence service has warned of a radicalization of right-wing groups amid a record influx of migrants into Germany. There have been protests against refugee homes and clashes with police in several towns, mostly in the former communist East Germany.