Language shouldn't be a barrier when it comes to good literature, an American publisher in Berlin thinks. But can niche e-book translations become a successful business model? 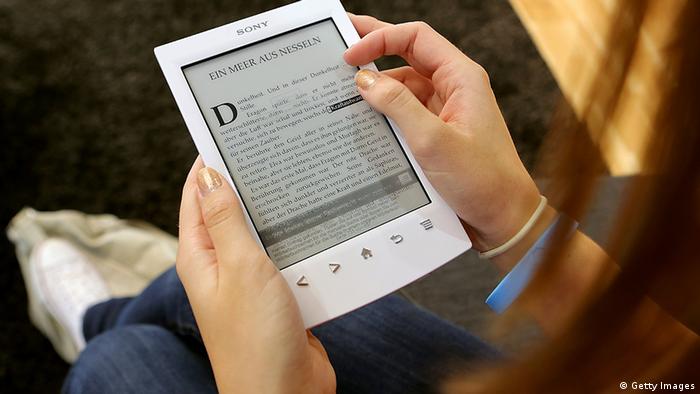 From the outside, the house in Berlin's Wedding district is inconspicuous and there is no way of knowing that it is home to one of the most daring publishing projects in a city where good ideas and courageous entrepreneurs come cheaper by the dozen.

From the unusually tidy kitchen table in his one-bedroom apartment, American ex-pat Edward J. Van Lanen is planning a shakeup of the English-language book market.

The young entrepreneur - who introduces himself in typical American style as simply "E.J." - is publishing English translations of European books with his newly founded publishing house, Frisch & Co. He focuses on books that may be well known in Germany or Italy, for example, but haven't yet found their way into the English-language market. 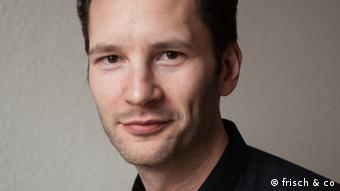 E.J. Van Lanen wants to publish books he would read himself

There are myriad reasons why getting known in English is next to impossible for books in translation. And quality certainly isn't one of them - otherwise Uwe Tellkamp's GDR epic "Der Turm" ("The Tower") would have found an English-language publisher long ago. Highly acclaimed in Germany, Tellkamp's masterpiece did catch on abroad, but didn't quite make it all the way to the US or UK.

Now Van Lanen is trying to change that. He commissioned renowned translator Mike Mitchell, who has translated works by Kafka and Goethe, to create an English version, which is set to come out next spring.

Like all the other publications by Frisch & Co., Tellkamp's 1,000-page novel, originally published by Suhrkamp, will be made available as an e-book. The digital format is what has made Van Lanen's vision of international sales possible in the first place.

"You don't need a warehouse for e-books and you only incur distribution costs when a book is sold on our Internet platform," he explained.

Van Lanen, 39, used to work in marketing at HarperCollins in New York and collaborated with publishers in Germany, Spain, Italy, Finland and Brazil. Now he regularly gets material for translation from houses like Suhrkamp in Germany, Anagrama in Spain and Italy's Edizioni Nottetempo. 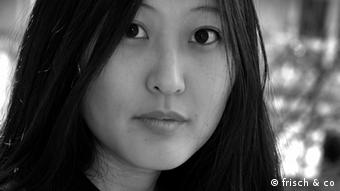 Van Lanen's goal is 12 translations per year, but that could prove to be a bit ambitious. Mitchell's translation of "The Tower" was supposed to be finished sooner, but he needed more time. And for Van Lanen, who does everything from editing to layout himself, the workload is immense.

But it is not his to-do list that worries him. "In the first month, we sold 100 copies. That's not a very high number," admitted Van Lanen.

However, he believes that e-books follow a different curve than their paper counterparts. "A printed book doesn't stay on the shelf longer than half a year. Then it disappears. E-books stay longer. And selling 100 copies month after month isn't that bad. It's still much better than selling 500 e-books right off the bat and then having nothing happen," said the entrepreneur.

Van Lanen knows, though, that the books he sells won't necessarily become the next e-book bestsellers. That honor tends to go to shallower pop literature. For his more intellectual fare, sales in the US - the land of the e-book boom - are significantly lower. But that doesn't discourage the publisher.

"Sometimes I think what I'm doing is crazy," he said. "It's pretty risky and I could fail spectacularly. But if I'm going to invest all of my money, my time and my energy, then for authors and books that interest me and that I'd want to read myself." 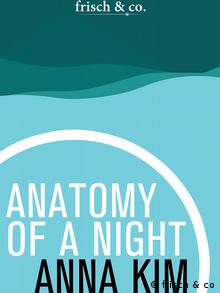 When it comes to traditional publishing houses, which continue to focus on print and only deal with e-books on the side, Van Lanen clearly sees himself in the advantage.

Ultimately, idealism and determination aren't enough to launch a successful business. At the moment, not enough readers in the US and elsewhere are even aware of Frisch & Co. That's Van Lanen's first challenge, but he has help from bigger names like Suhrkamp and Anagrama.

Wanderlust may be closely associated with Goethe and Schubert and the Romantic affinity for nature. But even today, Germans are still set on exploring the great outdoors - no matter what the weather. (24.06.2013)

Which battles are you involved in? European artists provide answers 200 years after Napoleon's defeat at the Battle of Nations in Leipzig. Their experimental communal theater project brings audiences to the "front." (13.06.2013)