Members of Belgium's African diaspora are critical of the newly reopened Africa Museum, saying it reinforces colonial cultural norms despite a five-year rehabilitation. Other Belgians say it's a step to reconciliation. 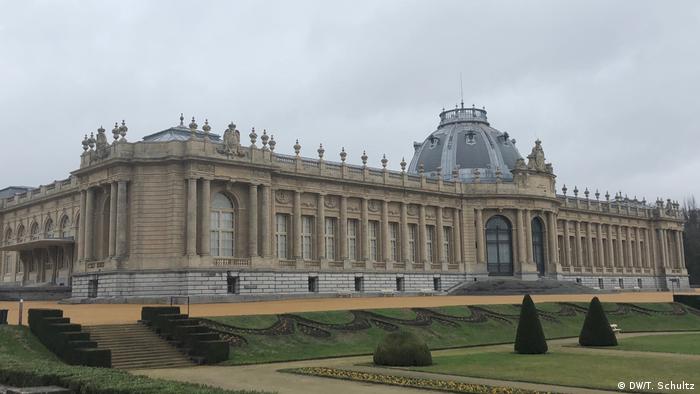 Just a few hundred meters from where 267 Congolese villagers were kept behind fences bearing "Do Not Feed" signs, Brussels' Africa Museum is trying to make peace with that history.

On sunny days, the names of seven of those villagers who died of pneumonia while on display in a human zoo in 1897 will be projected through a glass window onto a wall bearing the names of 1,500 Belgians who also died during the colonial period.

"It puts a shadow over the colonization, over the violence," explained Koekie Claessens, one of the museum's project managers, gesturing at the wall.

"So you can't say that we don't remember them," museum director Guido Gryseels pointed out, adding that a plaque to "remind everybody of the tragedy" has just been dedicated in the park where the zoo stood. 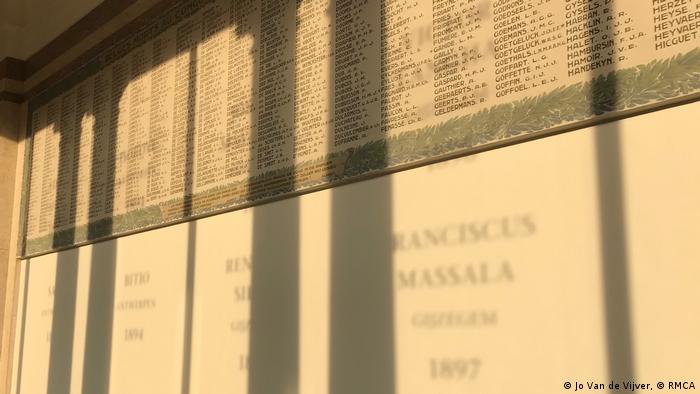 Slow to acknowledge colonial past

But there are far more shadows than that over the institution frequently called the "last colonial museum in the world" due to its unswerving mission of lauding King Leopold II's ruthless conquests in the Congo that ultimately killed an estimated 10 million people.

Gryseels is open about the slow recognition in Belgium of the ravages of colonialism. "For more than 60 years, we've disseminated the image of a Western way of thinking as superior to an African way of thinking," he explained. "We now take a very clear view, that we condemn colonialism as a system of government."

Read more: Belgium: A Shadowy Legacy in the Congo 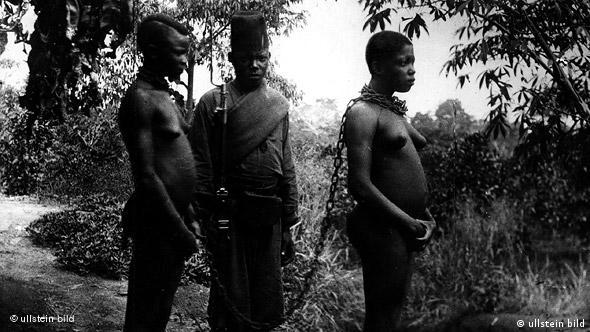 King Leopold's brutal reign from 1885 to 1908 saw the Congolese people ravaged and exploited so as to enrich Belgium. Native workers who didn't meet their rubber sap quota might have their hands or genitals chopped off. The people of the Congo — which is 76 times the size of Belgium — struggled against their colonizers until 1960 before getting independence.

Gryseels expects a "very mixed" reaction to his institution's attempt to reconcile this past, and that African communities may say it doesn't go far enough toward decolonialization, that there should be much more awareness about the violence perpetrated against their people.

On the other hand, the director told DW, "a lot of [Belgians] went there with a lot of idealism. Obviously there's been thousands of doctors who went to Congo who worked in very difficult conditions, vaccinating children, helping women to deliver, building hospitals and dispensaries. You can't really say that they were racists on a negative mission."

As part of the revamp, some museum items portraying Africans as particularly primitive will be relegated to the lowest floor, having previously been displayed as part of the permanent exhibition but now deemed unacceptable in the new context.

"From 1908 to 1960, the museum was funded by the Ministry of the Colonies [and] played an important role in the representation of Africa and Africans and in the glorification of the colony and its founders," reads a placard in the new exhibit titled "Sidelined." 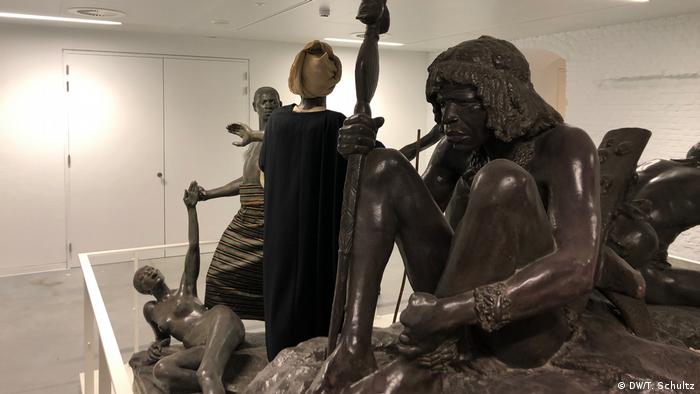 In fact, some aspects of that colonial imagery are still evident in the museum's soaring rotunda.

Larger than life gilded figures by sculptor Arsène Matton depict Belgium's "benevolent" role in its colonies. A missionary with two nearly naked Congolese youth is named "Belgium brings civilization to Congo." Another sculpture has a female figure in a similar pose was meant to represent Belgium bringing "well-being" and "security" to the colonized nation.

But now these statues gaze down on a massive creation by celebrated Congolese artist, Aime Mpane. His huge sculpture of a head is called "Nouveau souffle ou le Congo bourgeonnant," translated as a "new breath or a growing Congo."

Mpane told DW he was intrigued by the opportunity to create a work to stand next to King Leopold's sculptures and paintings that portray a Congo "stereotyped around very colonial clichés." He hopes "that these pieces become secondary" to his own, and that this tension represents a new dialogue about the past.

The artist ultimately wants people to look toward the future and to "invite others to collaborate instead of separating into camps." He believes the museum has made a good first step. 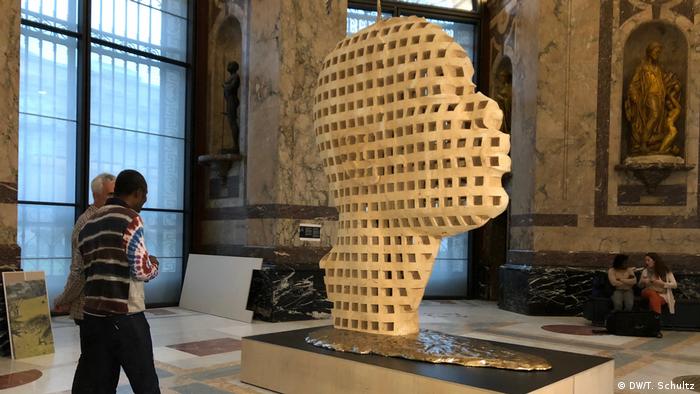 Billy Kalonji heads a committee that has been working with the museum for more than a decade, and told DW there are three different trains of thought about the revamp.

"In the first place there is a group that said this museum can never be transformed — it must be destroyed and the objects returned," he began.

"We have a second group that says we must empty this museum, take the artifacts and open another museum. And then there is the third group that is the one I chaired, that says we will work with [the museum] for the Belgian and international public to understand what really happened and together we will judge the future of this museum."

But Laura Nsengiyumva, an architect and artist asked to share ideas and assessments about the renovation, says while she first "really believed in this dialogue invitation," she now believes the planners are only interested in maintaining the status quo.

Nsengiyumva thought it would be strong symbolism for the new museum to display one of her own works of art, an ice sculpture of King Leopold on his horse who melts away like the colonialist views she hoped would vanish from the reopened site. 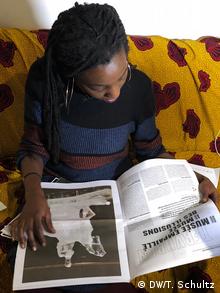 She said the whole concept was harshly criticized by museum staff, and some in the press. So she went ahead with the display on her own.

Feeling the room that has been created to represent the diaspora in Belgium is a "disaster," Nsengiyumva says that many of her community's recommendations were ignored. While it could have helped ease tensions, the project could now add to them, she believes.

"The power dynamics are still patriarchal," Nsengiyumva said, adding that she has no interest in attending the opening.

She has something in common with current Belgian royalty. King Philippe has announced he plans to skip the Saturday event, saying the "climate" is "not right" for a royal visit.

A few Swahili sayings translate as "let bygones be bygones." Kenyan researcher Serah Kasembeli sees the past as a blueprint for the future though and chose to focus on slavery and the effects of colonialism. (02.11.2018)

Ngungunyane, the king against Portuguese occupation