The internet giant has once again landed in hot water with an EU country over privacy violations. A court in Belgium says Facebook's gathering of data goes too far in "tracking online behavior." 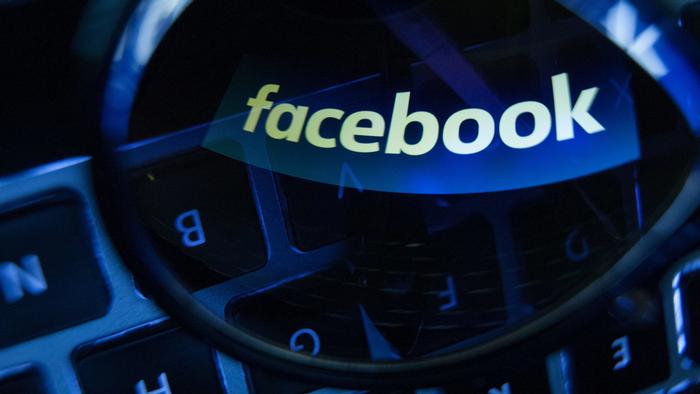 Facebook was ordered by a court in Brussels to stop tracking internet users without their consent or risk fines of up to €100 million ($124 million). In the case brought by Belgium's privacy watchdog, the social media giant was ordered to delete all data it had gathered illegally on the country's citizens, including non-Facebook users.

Facebook will be fined €250,000 euros a day if it does not comply with the court's ruling.

"Facebook informs us insufficiently about gathering information about us, the kind of data it collects, what it does with the data and how long it stores it," a statement from the court said.

"It also does not gain our consent to collect and store all this information."

The ruling against the internet giant comes the day after it was accused of failing to fully abide by European Union consumer rules, despite repeated pressure by Brussels.

Updating its demands, the European Commission reminded the two tech firms that they had been informed in November 2016 that their consumer protection rules didn't meet EU standards.

Facebook has said it is disappointed with the Belgian ruling and intends to appeal.