The motto of Beethovenfest 2010: "Into the Open - Freedom and Utopia in Music." This performance demonstrates an openness to new approaches to musical interpretation. 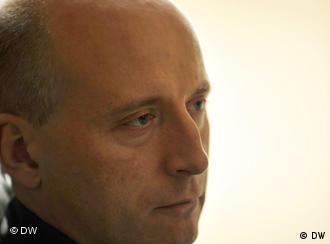 "I was still sick when I wrote the symphony in December 1845 - I think one has to notice that when hearing it." Robert Schumann saw a close relationship between his creative process while writing the Second Symphony and his emotional state. The piece can be seen as a utopian work in that despite or perhaps because of Schumann's nervous ailment, it offers a ray of hope.

Since 2004, the Deutsche Kammerphilharmonie Bremen has been the Orchestra in Residence at the Beethovenfest. On the evening of this concert, the orchestra was honored with the German Record Critics' Prize. Artistic Director Paavo Jaervi has been with the Kammerphilharmonie since 2004. He too receives a special distinction in 2010, the ECHO Klassik "Conductor of the Year" award.

From Schumann's Second Symphony, we've selected the third movement ("Adagio espressivo") for you. In it, individual musicians play solo passages that are full of character, but when the orchestra comes together again, the sense of unity is striking. Hearing the Kammerphilharmonie's musicians in concert is like listening in on a family of musicians that have known each other for decades and deliver each note with joy. 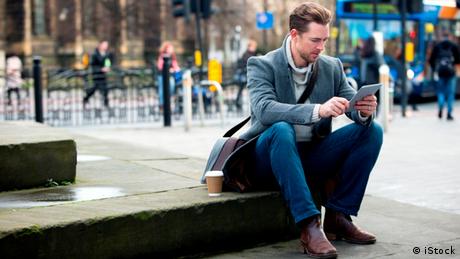 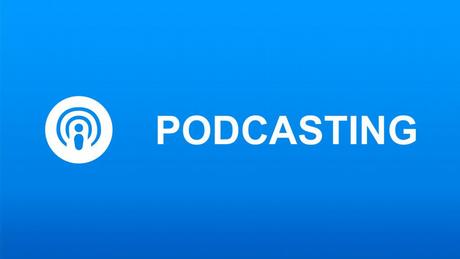