A shortage of industrial CO2, the gas that puts the fizz into beer and soda, has left European beverage producers on edge. Pubs are running short of some famous booze brands, and one wholesaler is rationing supplies. 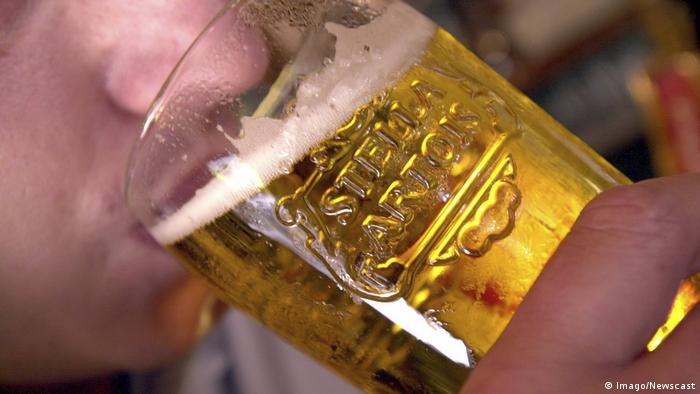 Europe's biggest brewers and soft drink makers are struggling to cope with a shortage of food-grade carbon dioxide — supplies of the gas have evaporated in the middle of a heatwave during the World Cup soccer tournament.

Production shutdowns at several chemical factories that produce CO2 as a byproduct have left beverage producers struggling to fulfill orders to pubs and restaurants.

Britain appears to be the worst hit, as its own gas manufacturers have suffered mechanical problems that have further reduced supplies.

The shortage of carbon dioxide, which puts the gas in beer, cider and soft drinks, has led one major British wholesale food and drinks supplier, Booker, to ration sales to its outlets.

London is home to the world's best bar

London is home to the world's best bar

The UK's largest pub chain, Wetherspoon, also said it was running out of John Smith's bitter and Strongbow cider at many of its 4,500 properties.

Both drinks are produced by Dutch brewing group Heineken, which warned pubs last week of low stock levels. The second largest brewer has since said its three UK breweries have returned to full capacity after it found other sources of carbon dioxide.

Britvic, which bottles Pepsi drinks in the UK, said it was trying to locate additional gas supplies in Eastern Europe. Coca-Cola European Partners has slowed some production of soft drinks but said supply hadn't been affected.

But small brewers have been particularly hit hard, including Holden's Quality Bottling, which normally produces about 80,000 bottles of beer a day. This week, they've produced none after failing for 10 days to find gas.

"The company is closed. We can't turn over another penny until we've received gas from the supplier," said Mark Hammond, the director. "It's as if our whole revenue stream turned off." 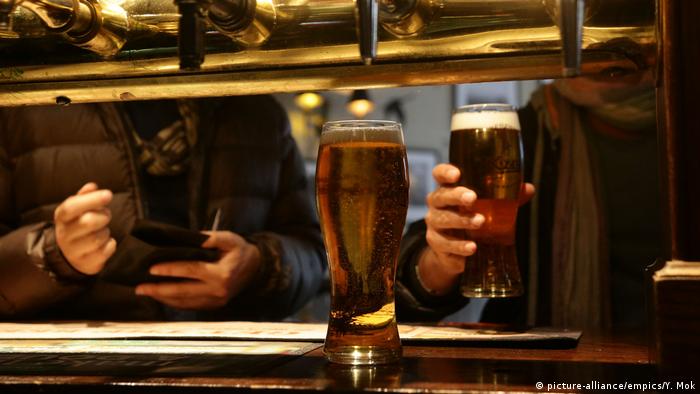 Trade magazine Gas World blamed maintenance work at plants across Europe for the shortage of supplies.

Top gas producers include France's Air Liquide and Germany's Linde, which told The Associated Press it was trying to keep up with customers' demands by shifting European supply logistics.

Although World Cup fans mostly bemoaned the shortage of beer and soft drinks, food production is also being hit.

Scotland's biggest pork producer announced this week it would run out of the gas in a week, forcing the country's largest pig processing plant to suspend slaughtering. Another Scottish meat supplier said it was extremely concerned about a lack of information about when the situation would be rectified.

Slaughterhouses use carbon dioxide to stun animals before slaughter, and also use it in packaging to increase shelf-life in stores.

Nick Allen, head of the British Meat Processors Association said the shortage of carbon dioxide "might well affect the price of meat."

The German Brewers' Association said its members were mostly unaffected by the shortage but that the procurement of CO2 had become more expensive.

"Many breweries are self-sufficient with regard to carbon dioxide, as the fermentation of beer produces a surplus of CO2. Therefore, the consequences for the brewing industry are manageable," spokesman Marc-Oliver Huhnholz told DW.

But in Berlin, Amazon Fresh has stopped offering ice cream and frozen pizza for delivery because the company is short of dry ice.

With a plethora of micro breweries, German beer drinkers now have some 400 alcohol-free brews to choose from. Taste remains the Achilles' heel of non-alcoholic beer, with some concerns about detectable glyphosate. (26.05.2018)

Wine production drops, but there’s still enough to go round

Are you drinking more than your fair share of wine? There are fewer than five bottles produced globally per person each year. The flow has been stemmed somewhat by poor weather conditions in Europe. (25.04.2018)