Wim Wenders and organizers of the Bayreuth Festival are engaged in talks for the renowned German filmmaker to direct "The Ring of the Nibelungen" in two years time. It will be the 200th anniversary of Wagner's birth. 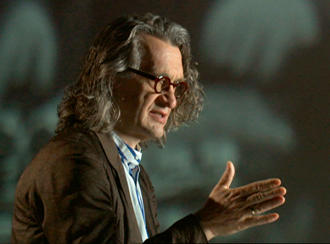 Wenders may give direction at the 2013 Ring cycle

In what would be his operatic debut, negotiations are underway for German filmmaker Wim Wenders to direct "The Ring of the Nibelungen" at the 2013 Bayreuth Festival.

Wenders is rumored to pair up with Russian conductor Kirill Petrenko for the festival that marks the 200th anniversary of Richard Wagner's birth.

"It's true, talks are underway, but no contracts have been signed," Peter Emmerich, the Bayreuth Festival's spokesperson, confirmed Friday.

"Anyone who has seen his films recognizes instantly that he cultivates a special visual language and that music plays an important role in his films," Emmerich added.

"I am convinced that we will reach an agreement," she told the daily Die Welt on Friday.

Wagner said she and the other festival organizers were aiming to find a well-known, intelligent director with new ideas when it came to Wagner and were not necessarily looking for someone with extensive operatic experience.

"We have viewed him as extremely interested and educated when it comes to theater and opera," she said. 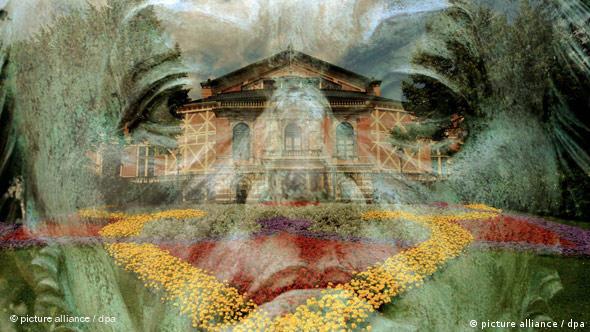 Bayreuth, and several other operas, will celebrate Wagner's 200th birthday with a Ring production

Peter Papst could serve as stage director, though Emmerich said talks with him have also not been finalized as all the participants were aware of the importance that will be lent to the festival celebrating Wagner's 200th birthday.

"It's almost an ominously important date - almost to the point of receiving an inordinate amount of attention," Emmerich said. "That is one of the hurdles for everyone."

Wenders is among Germany's most renowned directors. The 65-year-old has directed a total of over 50 feature and short films - some of his most well-known works include "Buena Vista Social Club," "Wings of Desire," "The American Friend" and "Paris, Texas."

In a candid interview with DW, acclaimed director Wim Wenders, the last German winner of the Palme d'Or at Cannes, talks about the influence of US films, his love of road movies and his identity as a European filmmaker. (19.05.2009)