US experience brought out the European in me, Wenders says | Culture| Arts, music and lifestyle reporting from Germany | DW | 19.05.2009

In a candid interview with DW, acclaimed director Wim Wenders, the last German winner of the Palme d'Or at Cannes, talks about the influence of US films, his love of road movies and his identity as a European filmmaker. 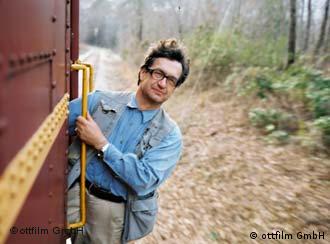 Born in 1945 in Dusseldorf, Wim Wenders is considered a major player in the "new German cinema" movement of the 1970s. He won the top prize at the Cannes Film Festival for his movie ''Paris, Texas'' (1984) and best director three years later for ''Wings of Desire,'' (1987) an homage to Berlin. Wenders lived in the United States for more than a decade and made more films there than in Europe.

What interested you the most at the beginning of your career? Pictures, text or music?

Wim Wenders: I was purely an image maker. Actually, I originally wanted to be a painter. I saw my first short films as a continuation of painting by other means. At the same time, I worked as a film critic and wrote about films. I never would have dreamed that I would become neither a painter nor a critic, but something in between - a filmmaker. 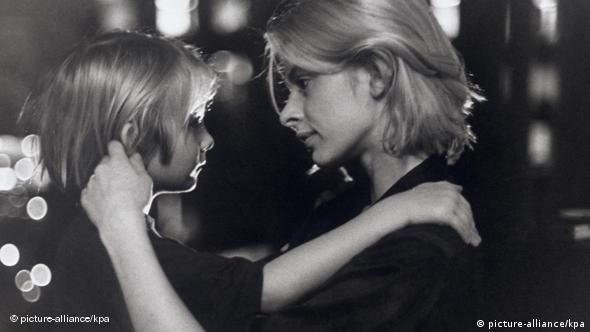 That happened gradually. Stories happen as soon as you cut two pictures together - that's already the first step to telling a story. If you cut some more pictures together, then suddenly you have a character. Then somebody says something and all of a sudden you're in a narrative without having really noticed.

A beautiful world then opens up when you realize, "aha, I'm not painting anymore; rather, I've suddenly landed in a film." It took a few years for me to find my feet. And then, over the years, I became more of a narrator and less of an image-maker.

You're known for your passion for on-the-road location filming, which is reflected in your trilogy of road movies. What does traveling mean for you as a filmmaker?

I discovered around the time that I made the film "Alice in the Cities" (1974) and then in particular with the film "Kings of the Road" (1976) that you could practice a profession as filmmaker on the road and that there was a type of film where you could narrate continuously and chronologically - that was the road movie. That's where the map was the screenplay or, to put in a better way, the route was the script where you could experience so much as a filmmaker and also later on the big screen.

I saw that as my medium, so to speak - this road movie, this "being-on-the-road" feeling. I've always traveled, ever since I was a child. And now I do it as a profession. I can almost say that I'm a traveler first and then a director or photographer. The fact that you can combine that, that music comes into the picture on the way, that a road movie is practically unthinkable without music, that you need the soundtrack to the trip - that's where I'm in my element.

You lived in America for several years and directed most of your films there. What does that experience mean for you today? 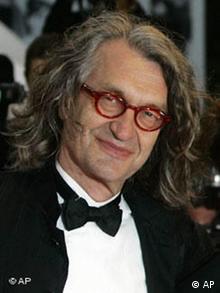 Yes, I made more films in America than anywhere else. I lived in the US for a total of 15 or 16 years. It was a kind of new home for me, a home by choice even though it was there that I really rediscovered myself as a German, or rather discovered myself in the first place.

How did your European roots shape your perception of cinema?

I grew up with American films just like any boy in Germany, at least in West Germany. Just as in former East Germany many grew up watching Russian films, I grew up with westerners watching American movies. At the time I didn't really value my European film education - all the films by Antonioni, Bergman, Bunuel and Fellini.

That was until I went to America and realized that my world was really more about European cinema and that my real roots didn't lie in American films.

Cannes rolls out the world's most famous red carpet once again

Each May, a festival held on the French Riviera draws a collection of the world's leading cinema minds from all corners of the globe: the Cannes Film Festival. This year's edition kicked off on Wednesday. (13.05.2009)

"Jerichow," a love triangle by German director Christian Petzold, screened at the Venice Film Festival, the first German entry competing for the Golden Lion since 2004. It faces strong competition from the US and Italy. (29.08.2008)