So far, it has been difficult to get a hold of documents of the renowned composer. But that will be much easier after the Wagner National Archive has been digitized. 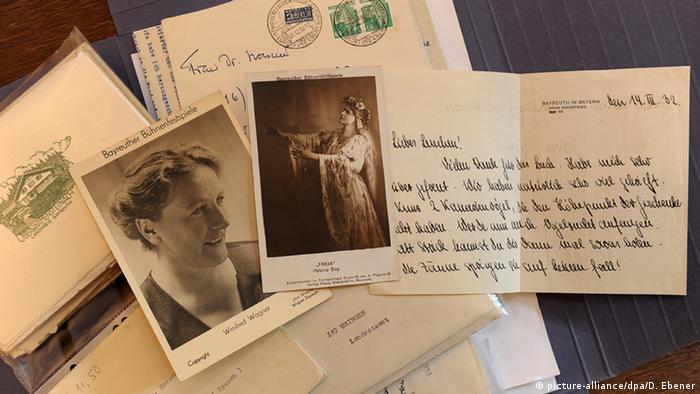 So far, people interested in studying letters, scores or other documents relating to German composer Richard Wagner (1813-1883) and his family had to fill out application forms proving that they were doing professional research. In addition, visitors had to travel to the Richard Wagner Museum in Bayreuth themselves to view the documents.

All that will be made much easier in the future with the digitization of the archive, a process that is currently ongoing. Open not only to academics but also to Wagner fans from around the world, online access to the documents will make it possible for anyone to conduct research according to various categories like author, date and origin. The results include high-resolution color scans. 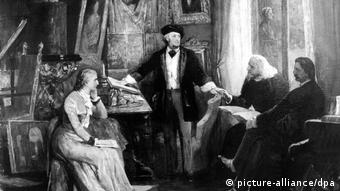 It has taken some time for the archive to be prepared for the digitization process. But now, archive employees have started to scan the documents, including letters between Wagner and his wife Cosima, his notebooks and clean copies of his scores. According to the National Archive located in the complex of Wahnfried House, its collection is the world's biggest compilation of documents relating to Wagner and his family. Part of the collection includes documents relating to the history of the Bayreuth Music Festival.

At the moment, it's not known when the data will be available online.

The Bayreuth Festival is the highlight of the German opera calendar. This year, Andris Nelsons has caused a stir by failing to honor his commitment to conduct Richard Wagner’s Parsifal. (15.08.2016)