Bavarian Premier Markus Söder has a pair of lederhosen for Archie Harrison Mountbatten-Windsor, the newborn child of Prince Harry and his wife Meghan, Duchess of Sussex. The baby's grandparents will deliver the gift. 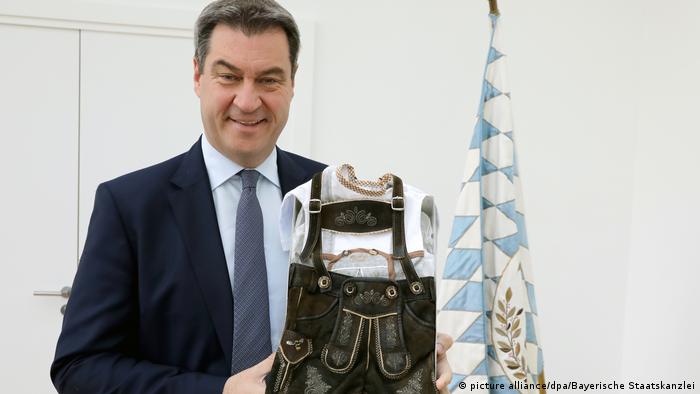 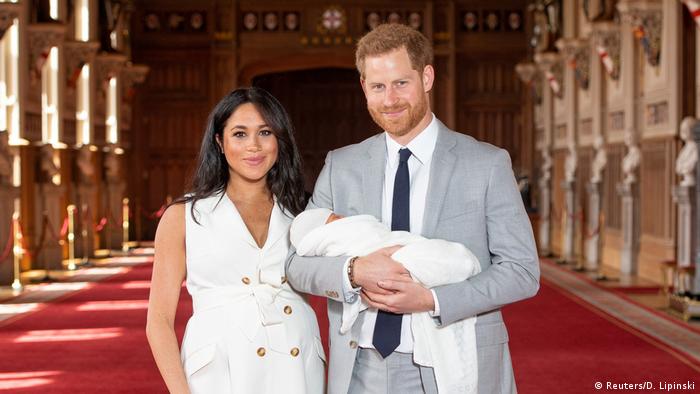 "A real pair of Lederhosen, so that the Bavarian way of life may accompany the little one from the beginning," Söder wrote on Twitter as he congratulated Prince Charles and his wife Camilla on becoming grandparents.

Söder will be welcoming the royal couple to Bavaria on Thursday.

Prince Harry and his wife Meghan, the Duchess of Sussex, welcomed their first child into the world early Monday, while Charles and Camilla have been on a tour of Germany.

On Tuesday Prince Charles and Camilla met Chancellor Angela Merkel and were presented with a teddy bear for their newborn grandson by President Frank-Walter Steinmeier. 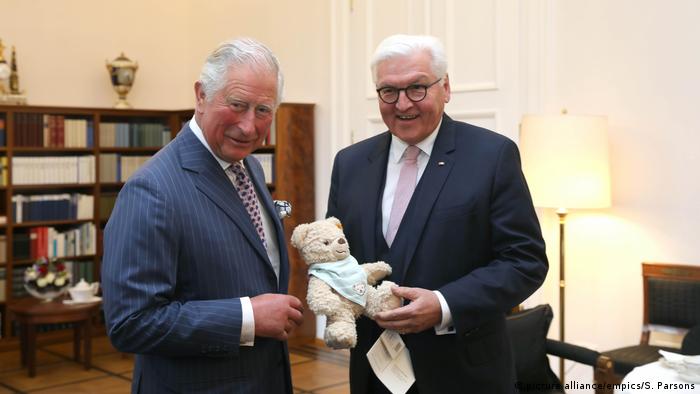 Prince Harry and Meghan have received an outpouring of support from around the world since the birth was announced. In a post on Instagram, the royal couple asked people not to send gifts, but to donate to their chosen charities instead.