An Afghan asylum seeker has gone before a German court for killing an Afghan refugee who converted to Christianity. The defendant admitted to stabbing the woman repeatedly in a German supermarket. 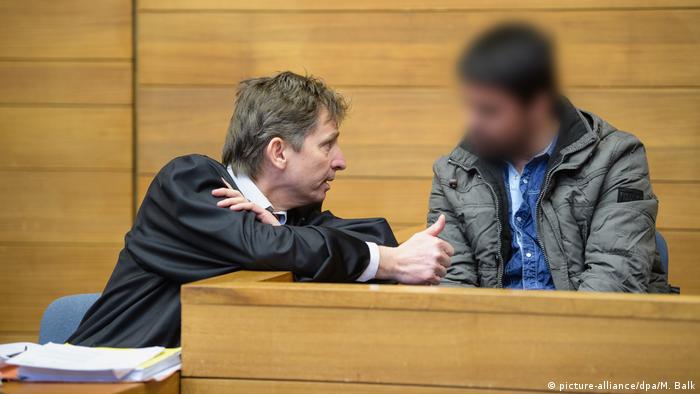 The trial for the widely publicized case opened on Tuesday with the court in the Bavarian city of Traunstein considering a murder charge against a 30-year-old Muslim refugee from Afghanistan over the stabbing of a 38-year-old woman.

The man had confessed to killing the woman last April in the southern German city of Prien. The victim, who had also fled Afghanistan, had converted to Christianity from Islam.

Prosecutors claim that the murder was motivated by the woman's rejection of Islam. The indictment described the motive as "particularly despicable."

The defendant apparently met the woman before the attack, when she mentioned her religious conversion and repeatedly asked the man to convert as well. According to an earlier statement by a court expert, the suspect found the conversation disturbing due to his own religious beliefs.

Murder at a supermarket 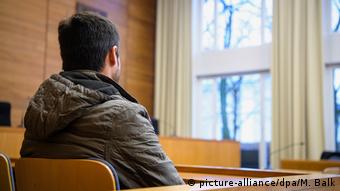 The suspect initially claimed to have no recollection of the murder

The 30-year-old accused who can not be named under German reporting restrictions reportedly said that the woman frequented a Prien supermarket. He then proceeded to stake out the shop, armed with a knife he had taken from his migrant accommodation center.

When the woman visited the store with two of her four children on April 29 last year, he attacked her, stabbing her 16 times with the 20-centimeter (7.9 inches) blade.

A police officer and several passers-by near the scene managed to subdue the suspect. The woman, however, was declared dead as she was taken to hospital.

The trial, expected to wrap up by the end of the week, should determine if the man was truly motivated by religious intolerance. Previously, the defendant said he was acting out of frustration over his scheduled deportation from Germany.

The suspect has lived in Germany since 2013.