The art collection formerly owned by the Jewish art dealer Alfred Flechtheim is one of the world's most disputed estates. His heirs are now suing the German state of Bavaria. 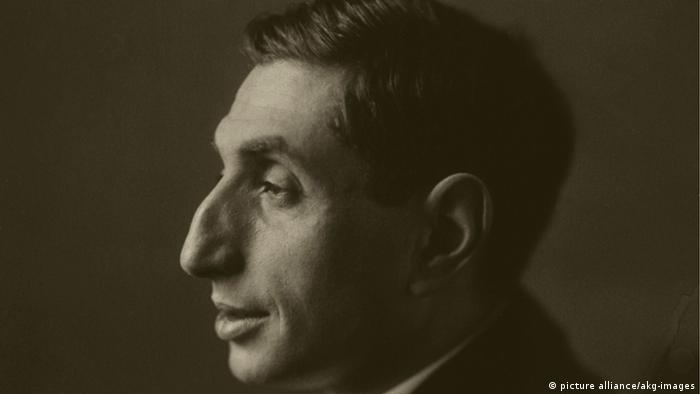 The heirs to Alfred Flechtheim, a famous German Jewish art collector, are seeking the return of eight paintings by Max Beckmann, Juan Gris and Paul Klee, which they say were looted by Nazis.

Flechtheim's grand-nephew Michael Hulton and his stepmother Penny Hulton have filed a complaint against the German state of Bavaria on Monday.

The dispute between the heirs and the state of Bavaria has been ongoing for years. Their lawsuit is one of many seeking to reclaim artworks seized or stolen by the Nazis.

According to the heirs' complaint, Flechtheim was forced to leave the paintings behind when he fled Berlin for Paris in May 1933 to escape Nazi persecution, four months after Adolf Hitler seized power.

They claim some of the paintings have been through the hands of Hildebrand Gurlitt, the Nazi art dealer who was allowed to sell works deemed as "degenerate." His name became well-known when some 1,400 paintings were discovered in his reclusive son's apartment in Munich in 2012.

Some of these works are on display at Munich's Pinakothek der Moderne museum, despite its public commitment to "fair and just" treatment for Nazi-looted art.

Alfred Flechtheim (1878-1937) was one of the most important German art collectors at the beginning of the 20th century. He died impoverished in London in 1937, and his widow Betti committed suicide as she faced deportation, the complaint adds.