Scientists have produced the most detailed genetic map of barley to date, bringing them closer to final genome sequencing. It could help address global food security - and lead to better beer. 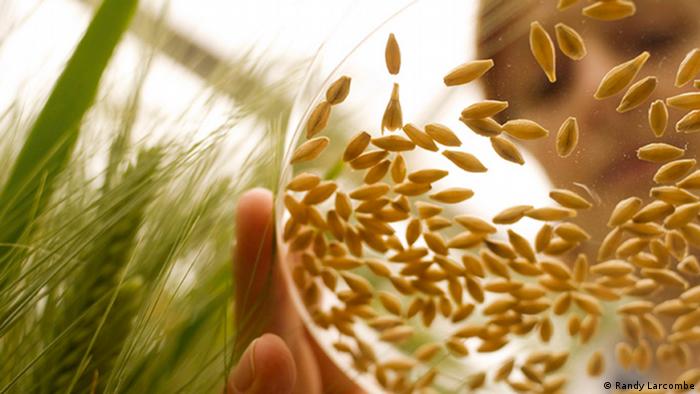 An international consortium of scientists has released the most detailed map to date of the roughly 32,000 separate genes in the barley genome.

Which is no mean feat - the barley genome is far bigger than our own.

"Most people don't realize the barley genome is twice the size of the human genome," says Peter Langridge, a professor of plant science at the University of Adelaide in Australia and a member of the barley consortium.

The genome map includes data on complex traits of the staple grain, such as its tolerance to heat and ability to resist drought. The research will allow targeted selective breeding that could increase yields, make the crop more resistant to disease, and enhance its nutritional value.

Barley is the fourth most cultivated crop on earth. Any improvements in our understanding of its genetic makeup could help global food security. 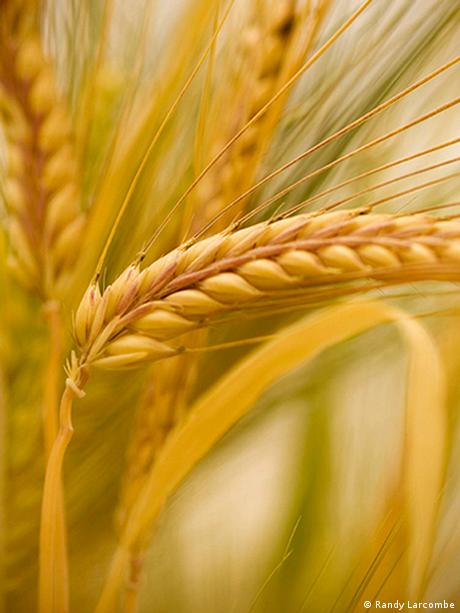 Barley is in the same family as wheat and rye

And - as a key ingredient - it's said the new study, which is published in the journal Nature, could even lead to better beer.

Langridge describes the mapping as the "most complex genome assembled to this level so far."

While comprised of around 5 billion base pairs, only about 1 or 2 percent of the barley genome gets translated into proteins.

"The rest of the genome is repetitive DNA," says leading consortium member Nils Stein of the Leibniz Institute of Plant Genetics and Crop Plant Research in eastern Germany.

Previously termed "junk DNA," the question of what all this extra material is doing in the genome remains a mystery.

What was thought to have been junk is now seen as contributing to the structure, stability and regulation of the genome - in all, the nature of the organism, Stein says.

Langridge explains this by saying that "plants need a lot of genes because they can't escape from the environment."

He says plants retain a bank of genetic data from which to draw in case they need to adapt.

Researchers at the Carlsberg Laboratory in Copenhagen have been working on this very issue - barley's ability to adapt.

The lab is the scientific research arm of the Danish Carlsberg Group, which offers more than 300 brands and is the world's fourth largest beer brewer.

Mats Hansson, a microbiologist at the laboratory in Copenhagen, describes the study as "a real milestone."

"This is a breakthrough that will really help in our daily research," says Hansson. 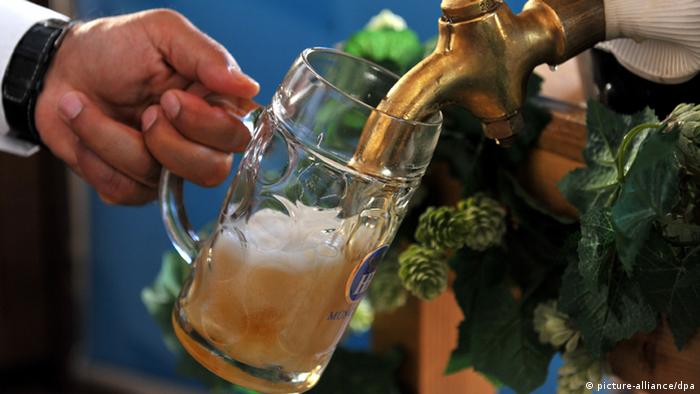 But understanding its genetics could also help in developing better barley strains for beer.

A good beer requires barley that is high in starch and low in protein - a complex genetic makeup, but one that influences the freshness and depth of flavor in beer.

The country is famous for its nearly 500 year old beer purity law, which restricts the ingredients of beer to only pure hops, malt, yeast and water.

But the German malt barley market has seen "a steady decline in production due to competition," says Walter König, a brewer and head of the Brewing Barley Association.

As a result, says König, it would be an advantage to have selectively bred varieties of barley with greater robustness.

However, the research is also seen as important for tackling food security issues.

While "we think of barley as being important in beer, it's also a staple food" in many parts of the world, says Langridge.

After corn, rice and wheat, barley is the world's most important crop. Barley is, for example, more drought tolerant than wheat. Stein says it can be grown "from the sub-tropics to the Arctic Circle," as well as at high altitudes. 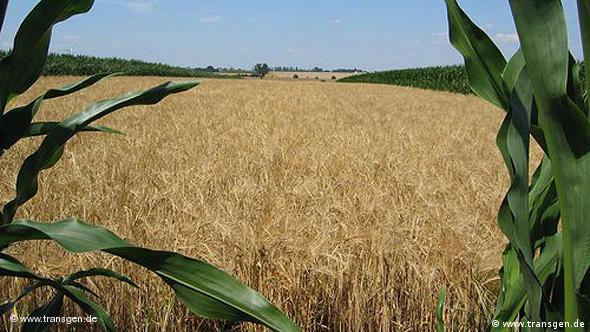 Barley is the fourth most important food crop in the world

And because it's in the same family as wheat, the efforts to map the barley genome could eventually lead to enhanced wheat production as well.

Useful genes, such as those that resist disease, could be brought back from dormancy in the large amount of repetitive DNA that has been mapped, says Langridge.

Langridge says the barley researchers will keep looking for the "holy grail" of crop genetics - yield stability genes, which allow crop varieties to perform well in all environments.

But things would progress quicker if the barley research community had the commercial influence that wheat has.

"Barley always feels like a poor brother to wheat," says Langridge. "But we gather and drink beer together and discuss things. It's a good intellectual lubricant."

As more than 3.5 million visitors have visited Munich's Oktoberfest in its first week, the 16-day beer fest is set to break all records. Business is booming as the world spends big on beer, pretzel and Bavarian costumes. (02.10.2012)

The Nature article is publicly available.