Mobile devices are highly productive tools in today’s corporate world, but they can also be challenging to employees trying to escape work after work. Numerous companies are no longer forwarding e-mail at night. 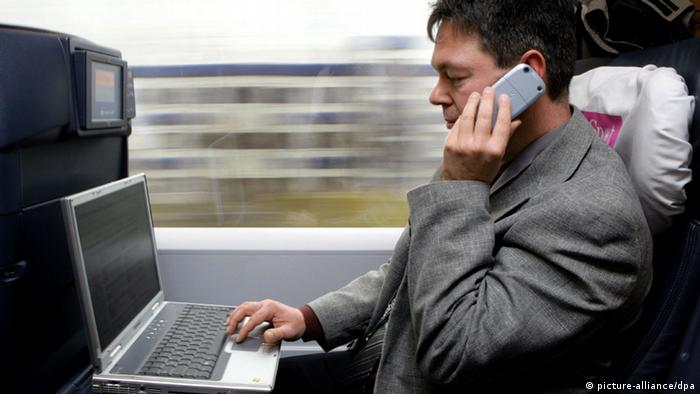 For some employees it's a beep, for others a buzz. It's their smartphones alerting them to new e-mail. And because the message could be from their boss, they feel compelled to have a quick look. And if, indeed, it is the boss, they fire off a quick reply to make a good impression.

That wouldn't seem so unusual except for the fact that it's 10 in the evening and these employees are at home trying enjoying a glass of wine or a DVD or both. 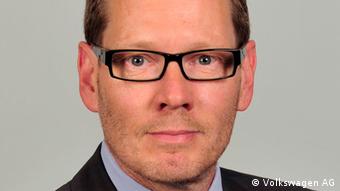 The ease of instant communication via e-mail and smartphones has allowed bosses in recent years to place ever-greater demands on their workers. More and more companies now realize their employees need to escape the endless flow of corporate e-mail. And for most of these enterprises, it's not about corporate beneficence, but about the bottom line: Rested employees are more productive.

German auto giants Volkswagen and BMW are among the growing numbers of German companies, including Deutsche Telekom, Eon and Henkel , that have already introduced polices to prevent their employees from being "always available."

VW has been capping its after-work e-mail for the past three years. The company's e-mail server is programmed to stop delivering messages to employee smartphones 30 minutes after work and to begin sending again 30 minutes before the start of a new work day. Weekends are a complete no-no. 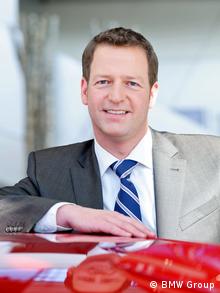 The e-mail solution ensures that "no bypass is possible" and that "employees don't have to agree with their supervisors how it's implemented," says Jörg Köther, a spokesman for the VW works council. The solution, he adds, is well liked.

Rival BMW has taken a slight different approach. Together with its works council, the Bavarian automaker has developed a model under which employees agree with their supervisors on the amount of work they perform either on the road or at home. They record the hours on an honor basis and are reimbursed accordingly.

Some criticize the BMW model for opening the floodgates to self-exploitation. BMW spokesman Jochen Frey begs to disagree, describing the scheme as one which offers employees greater working flexibility. "We rely heavily on a dialogue between management and employees," he says. "Employees agree with their supervisors when they are available." 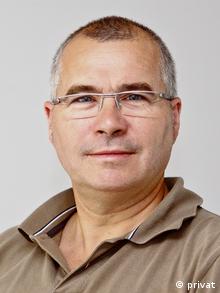 Frank Brenscheidt: 'Draw the line between what's important and what isn't'

It's an approach that can be mutually beneficial, according to Frank Brenscheidt of the Federal Institute for Occupational Safety and Health in Dortmund. "If I can spend a day working from home and spending more time with my family, then these new media and accessibility options have a positive impact on my life," he says. For companies, healthy employees mean productive employees.

But working agreements between supervisors and employees, he argues, need to be clear and also allow for a certain degree of flexibility. "If, for instance, you can avoid a huge problem by calling a production manager at home, then you should be able to make this call," he says. "It's important to draw a line between what is important and what isn't."