Bangladesh′s secular activists concerned about textbook changes | Asia | An in-depth look at news from across the continent | DW | 06.02.2017 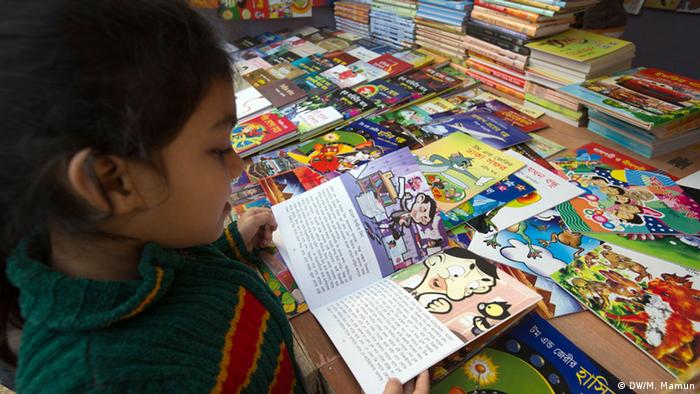 In an unexpected move, Bangladesh's education ministry has made some major changes to the Bengali language textbooks that are taught in the South Asian country's schools and Islamic seminaries. For instance, poems and stories penned by non-Muslim writers have been removed, and the pictures of girls in traditional clothes have been replaced with the ones in Islamic attire.

Local media reported that Hefazat-e-Islam, an Islamist organization, had demanded the government to make the changes to the school books. The group, which seeks to implement Shariah or the Islamic religious law in the country, has vowed to bring more radical changes to the education system in the coming years.

Rasheda K. Choudhury, a Bangladeshi rights activist and educationist, believes the ruling Awami League party is trying to appease Islamists to increase its vote bank in the 2019 general elections.

DW: What are the major changes the authorities have made to the textbooks?

Rasheda K. Choudhury: Last month, the national curriculum board printed millions of textbooks for the grade one to grade ten students. On analyzing these books, we discovered that the education ministry has completely revised the Bengali language textbooks. We found that the secular content has been replaced to make way for the religious material.

In Bangladesh, schools have separate religious books for followers of various faiths. The textbooks for other disciplines were always secular. For instance, the literature books contained poems and stories written by both Muslim and non-Muslim authors. But this year, the authorities introduced religious content even in disciplines that have nothing to do with religious studies. The activists feel it is part of religious indoctrination. I personally think it is similar to slow poisoning of our children.

Many social media users in Bangladesh are claiming the textbook changes are aimed at "Islamizing" Bangladesh's educational system. Do you agree with that?

The organization I work for has collected opinions from experts, educationists and child psychologists about the textbook changes. They all say these books are not good for the children. I won't use the term "Islamization" but I think it's a move against secularism. It is also surprising the government hasn't responded to our criticism as yet. 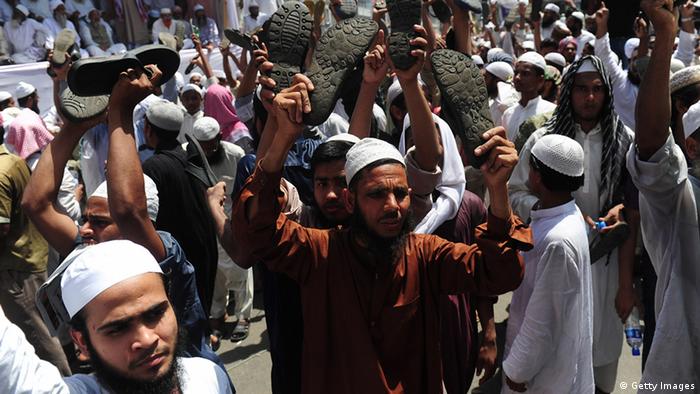 An Islamist group claimed that the changes were made on their request. Do you think the ruling Awami League party, known for its secular ideology, is succumbing to the Islamists' pressure?

In April last year, Hefazat-e-Islam demanded the government must remove all writings penned by non-Muslims and atheists from the textbooks. We think the new changes are in accordance with those demands. They were made secretly and without even consulting the editors of the books. The Islamist group also thanked the government after the publication of the new books.

Many supporters of the ruling Awami League have condemned the changes but the government is mum. We believe the reason behind these changes is part of the electoral politics. The next general election will be held in 2019 and many experts believe the government is trying to appease Islamists to get their votes. But I think that by appeasing Islamists, Sheikh Hasina's government is losing its secular support.

Are Islamists gaining strength in Bangladesh?

The Bangladeshi people feel threatened by Islamist groups. They don't know how to deal with them. The extremists are in small number but the worrying trend is that their influence in Bangladeshi society is on the rise. The government has done a pretty good job of cracking down on them though, but things are far from perfect.

Rasheda K. Choudhury is a prominent rights activist and educationist based in Dhaka. She heads the Campaign for Popular Education non-governmental organization.