Bangladesh: When will authorities clean up their act?

Bangladesh has often been criticized for its human rights record. Its reputation received another jolt this month with allegations of high-level corruption. What's the government's reaction?

It was described as an "explosive investigation." Newly-published research by media group Al Jazeera has revealed "how a criminal gang is colluding with the security forces of Bangladesh and has links to the country's prime minister, Sheikh Hasina."

According to Al Jazeera, the investigation has uncovered "political and financial corruption at the heart of the Bangladeshi state involving the chief of army staff and his family."

The country’s authorities were quick to reject the investigation and said they were preparing to sue the television channel for airing inaccurate information.

Rizvi however rejected accusations involving Hasina, asking: "Was there a single evidence which incriminated the prime minister in the alleged corruption?"

"I mean, this is where I think as sensible academics and journalists, we should stand back and ask ourselves what was the evidence given to incriminate the prime minister's involvement."

"And yet this whole documentary was billed as to show how corrupt the regime is," he emphasized.

The investigation by Al Jazeera is not the only problem that the Bangladeshi authorities are facing.

"I wish I could accept these allegations in its entirety. I will not be denying that there have not been instances of some disappearances," said Rizvi.

"When you talk about torture, there is no documented evidence of torture, to the best of my knowledge," he added. 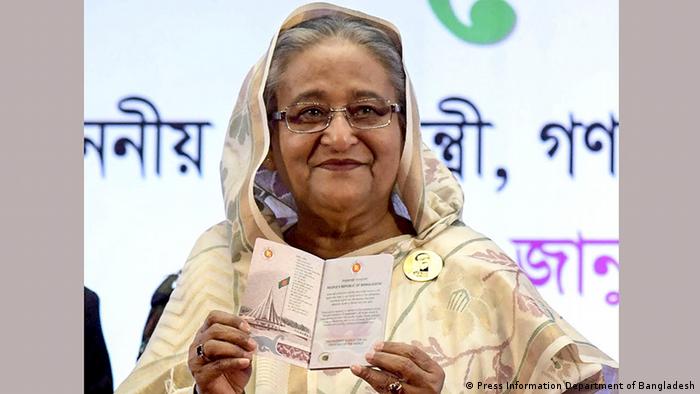 The UN Committee Against Torture said in 2019 it was concerned about information it had received "alleging the widespread and routine commission of torture and ill-treatment" by law enforcement officials.

Rizvi stressed that "as far as the government is concerned, torture is illegal, and we try to make sure that torture doesn't take place." 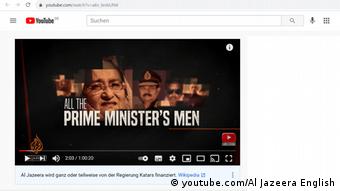 Pressed by Tim Sebastian on whether authorities are sufficiently cracking down on torture, Rizvi admitted that "it's not a very good record."

In December, seven human rights organizations issued a joint statement asking the international community to take a strong stand for the protection of human rights in the Asian country.

The organizations added that "the Bangladesh government has repeatedly demonstrated that it is not committed to protecting human rights."

But Rizvi defended his administration's handling of the issue, saying "the role of the government that when it finds out that something has an egregious violation of human right or law has taken place, they must get to the bottom."

"I don't think they are always successful, but I do resent not being given the credit for the efforts that we are making," he concluded.

Bangladesh's decision to introduce the death penalty for rape has been criticized by international rights groups. Critics say capital punishment is not the solution to the problem of sexual violence in the country.