Never before has Bahrain's government revoked so many opponents' citizenship in a mass verdict. A major international human rights group said the decision was "outrageous." 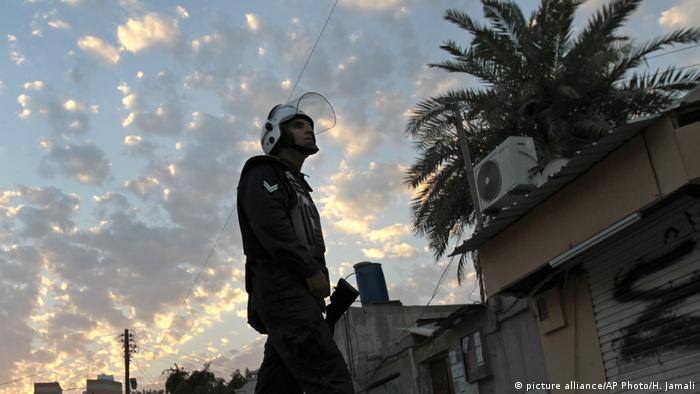 A court in Bahrain sentenced 138 people to jail and stripped them of their citizenship for conspiring to create a "terror" cell linked to Iran's elite Revolutionary Guards force, the country's public prosecutor said.

The mass sentencing was "the largest" revocation of nationality since the country started using the punishment in 2012, the Europe-based Bahrain Institute for Rights and Democracy (BIRD) said.

Lynn Maalouf, a Middle East expert at Amnesty International, said the verdict "makes a mockery of justice" and "demonstrates how Bahrain's authorities are increasingly relying on revocation of nationality as a tool for repression."

BIRD said it "condemns the outcome of this deeply unfair trial in the strongest possible terms and urges the authorities to quash the sentences and restore the citizenships."

Post-2011 repression: Bahrain's Sunni-dominated government has banned opposition groups and tried to silence other opponents since a 2011 crackdown on large protests by the country's Shiite population. The ruling monarchy accuses Shiite-majority Iran of training militias to instigate a coup.

Increasingly popular sentence: The verdict brings the total number of people who have had their citizenship revoked since 2012 to 990, BIRD said. In May, 2018, a court denaturalized 115 people in a single trial.

Close US, Saudi ally: Bahrain hosts the US Navy's 5th Fleet and has close ties to neighboring Sunni-ruled Saudi Arabia. The Saudi government has led attempts by Sunni-ruled countries to oppose any growth in Iranian influence in the region.