Pilots should undergo psychological screening, according to new recommendations delivered to the European Commission in the wake of the Germanwings disaster. The report also calls for a database of medical records. 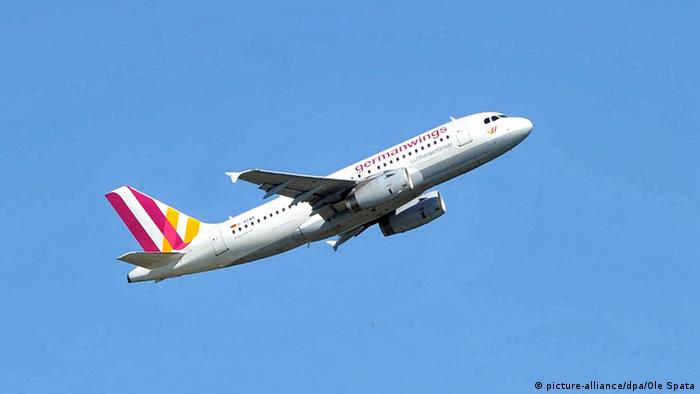 A task force of experts led by the European Aviation Safety Agency (EASA) has called for the introduction of random drugs and alcohol testing of pilots and demanded better oversight of the doctors responsible for their regular medical checks. Their report also included a proposal to set up improved support schemes to allow pilots to come forward with concerns about their health, careers or other problems - and to discuss them confidentially.

European Union Transport Commissioner Violeta Bulc had ordered the review after Germanwings Flight 4U 9525's crash. Investigators believe that co-pilot Andreas Lubitz locked himself inside the cockpit when the pilot went to the toilet. He is thought to then have intentionally put the plane into a steep descent, crashing it in the French Alps and killing all 150 people on board.

"I am grateful for the swift and comprehensive work carried out by EASA's Task Force. The safety of European citizens is at the heart of the Commission's transport policy and today's report is a valuable contribution," Bulc said.

Lubitz suffered severe depression and might have feared losing his job on account of his perceived problems with his eyesight. Prosecutors have found evidence suggesting he had extensively researched suicide methods and had probably concealed his illness from his employer. This sparked a debate on supervision and medical secrecy in the airline industry. 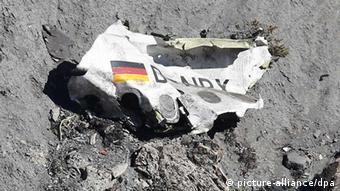 The task force behind the report also recommended the establishment of an accessible database of pilots' medical records, while recognizing the necessity "to reach a balance between medical secrecy and safety, and not to create additional red-tape for airlines."

Patrick Ky, executive director of the European Aviation Safety Agency, said that the idea behind the release of the report was to "minimize the risk of a similar tragedy in the future."

"This report is the result of a thorough analysis with practical recommendations, so that such a tragic event does not happen again. EASA is ready to take the next necessary steps, applying the lessons learned," Ky said.

Two people in cockpit-rule to be reviewed after one year

The EASA task force - drawn from airlines, flight crews, doctors and aviation authorities - did not recommend changes to fortified cockpit doors that were specially strengthened after the September 11, 2001, attacks in the United States. But it endorsed a recent EASA recommendation that there should always be two people in the cockpit on European flights, vowing to evaluate the practice after one year. This rule was already in effect for long-haul routes out of Europe.

The European Commission will now review the EASA recommendations and assess where legislative steps might need to be taken.

Cathedral bells have marked the end of a somber memorial service held in the western German city of Cologne to pay tribute to the 150 people killed in last month's Germanwings plane crash. (17.04.2015)