Author Ruth Weiss: 'South Africa's revolution of change has not yet ended'

After fleeing Nazi Germany, the 94-year-old journalist and author grew up in South Africa and dedicated her life to combating racism. Weiss tells DW about her upbringing and her thoughts on democracy in her country. 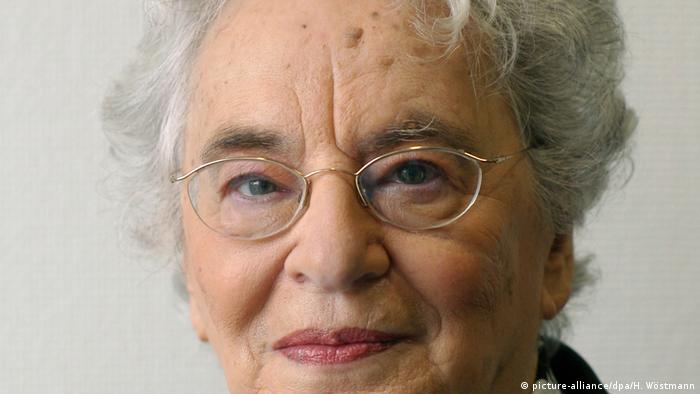 You just published the sixth volume of your novel, which covers 350 years of Jewish family life. You're currently on a reading tour, visiting schools in the morning, giving interviews in the afternoon and reading to adults in the evening. Why is it still so important to share your personal history?

There are not many people of my generation who are still around. I would like to continue to talk and communicate with others, particularly young people, while I can still do it. When My Sister Sarah was published in German, I was astonished by the interest the book generated and it encouraged me to continue. The message of the book is tolerance and reconciliation. It is an attempt to tell what happens in a family and a country when there is constant conflict over something that isn't important — namely, skin color. How can this simple thing affect families and nations? It's the same with religion. Why should it matter to me that somebody else has a different religion?

You were born in Fürth and grew up in a village near Nuremberg, a city that has a very strong Nazi history. After the Nazis took power, you had to go to a Jewish school. What was that time period like?

The memories are very vivid because the break between my previous life and the new circumstances was extraordinary. Everything that happened from the 30th of January in 1933 until we left for South Africa in 1936 put pressure on my life.

It wasn't by chance that Hitler chose Nuremberg. Nuremberg had expelled Jews and burnt them at the stake in the 15th century. Jews were not allowed to return until the 19th century.

And yet my hometown was exactly the opposite; the Margrave of Ansbach invited Jews to come to Fürth, and it became a center for Jewish learning and had a huge Jewish community. It was called the "Franconian Jerusalem."

The fact that Nuremberg was the capital of Hitler's Nazi party meant it was impossible to avoid it, and it was impossible for us not to realize that we were attending a school with children who were as endangered as we were. It brought us closer together. It forged friendships for life and made us look at our religion at an age where children normally wouldn't bother with such things.

Read more: "We have to talk about problems" 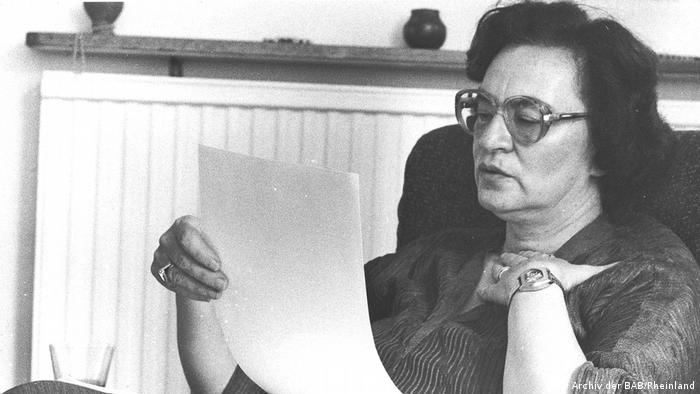 You were twelve when you emigrated to South Africa in 1936. How were Jews treated in a country that was already divided by apartheid, even though apartheid laws were not yet put into place?

Jews were part of the of the fabric of society and were accepted — until we arrived. At first, our arrival wasn't noticed. Then, when the National Party of the Boers — who introduced the legal framework of apartheid — became the governing party in 1948, they realized too many Jews were coming.

About 6,000 people came from Germany and the majority were Jews. In the National Party's opinion, we were the right color, being white, but had the wrong religion. So in 1936, Jews were not able to emigrate to South Africa any longer.

The fact that South Africa suddenly barred Jewish immigration made me very conscious of the fact that the half a million Jews living in Germany at the time had a lot of difficulty finding a country that would welcome them. A quarter million were murdered because they couldn't find a country to go to.

We were the lucky ones. As German Jews, we had the chance to try to leave. Jews in Eastern Europe were trapped. So today, when I see the welcome culture that greeted the refugees who arrived some years ago, I think it's great. The world should be open and ready to receive those people in need, whatever the need is. 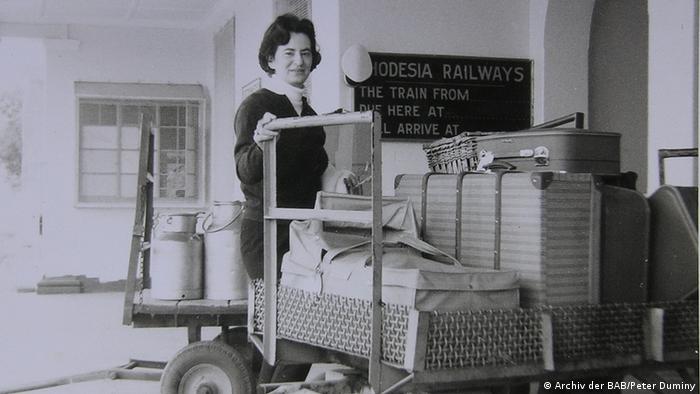 What do you think about South Africa nowadays?

That is a very deep question which worries me a great deal. The era after the first democratic election, which was a period of great enthusiasm and great hope, was followed by Mandela's short presidency. During his time, he was really an international icon and he was busier being an icon, if I can put it that way, than fundamentally changing the country. His successor, Thabo Mbeki, was actually already in charge during the time Mandela was president. This post-Mandela period resulted in increasing corruption. The elites didn't fulfill the hopes of the people and became too selfish and concerned with their own affairs.

The only hope that I have is that the change from apartheid to a democratic regime in South Africa is part of a process. We still have too many poor people and too many young people who have no future. It cannot go on the way it is at the moment, and must be changed by the coming generations. South Africa's revolution of change has not yet ended. 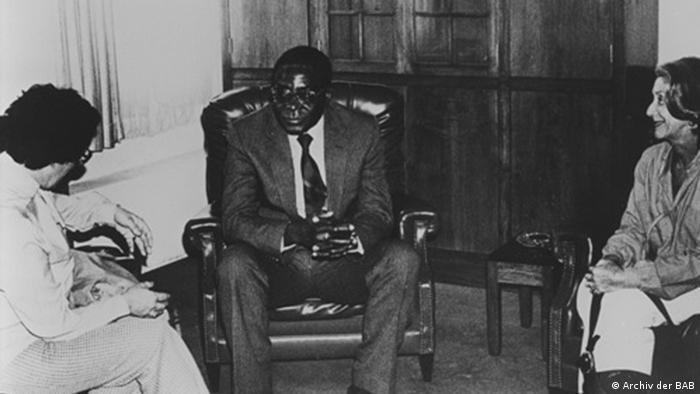 You came back to live in Germany from 2002-2015. In recent years, neo-Nazism is again on the rise. Do you feel that Jews are in danger again in Germany?

I would say, yes. If you had asked me that question in 2002 when I came from England, I would have said, Jews in danger in Germany? It's not the Germany of 1930!

Today, I can understand that Jews living here express fear that they will have to live with packed suitcases again. It's the irrationality of racism which just distresses one wherever it rears its head. And it is rearing its head in Germany again.

During the Holocaust, many Jewish refugees settled in South Africa. Now Cape Town is rich in Jewish culture. (10.12.2015)

How Jewish life developed in Germany after the Holocaust 21.02.2021