Right-wing lawmaker Norbert Steger, who sits on board of public broadcaster ORF, has threatened to ax one third of its foreign correspondents. Steger said he was upset by "biased" reporting on the Hungarian election. 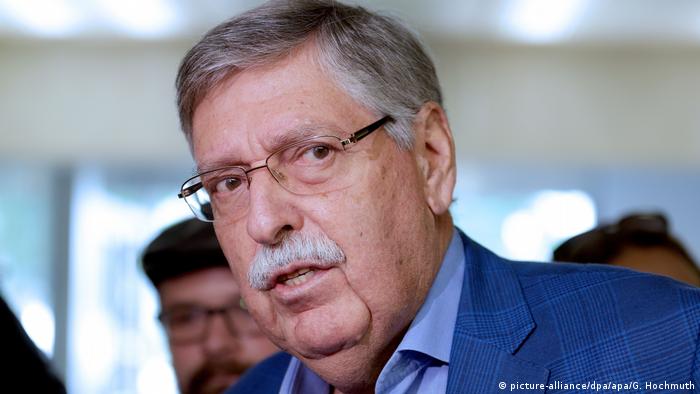 Steger's attack marks the latest escalation in a month's long feud between the broadcaster and the Freedom Party of Austria (FPÖ), the junior partner in Austria's governing coalition. 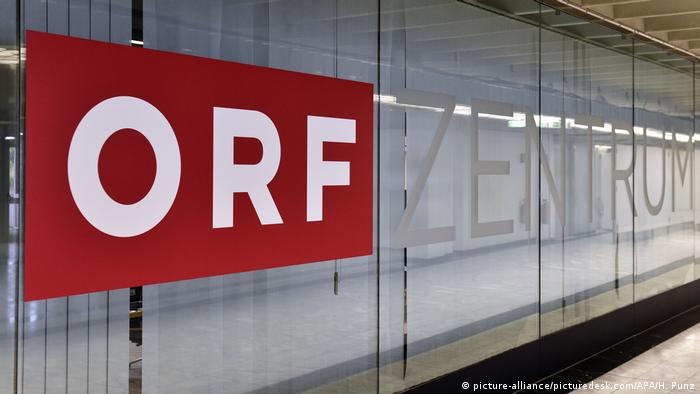 Steger's threats against the public broadcaster

In an interview with Austria's Salzburger Nachrichten newspaper, Steger said:

ORF editorial board member Dieter Bornemann described the attacks on the broadcaster by its own supervisory body as "a new low in media policy."

Armin Wolf, one of ORF's most well-known television presenters, said that it was not within the board's remit to deliver warnings or dismiss individual reporters. "Great idea letting party representatives judge what qualifies as 'objective.' An idea possibly inspired by Hungary."

ORF's feud with the far-right: ORF is in the process of suing the country's far-right Vice Chancellor Heinz-Christian Strache for defamation, after he posted a picture on Facebook accusing the broadcaster of publishing "lies." Wolf, whose photo was used in the post, has also launched separate legal proceedings against the vice chancellor. Strache later removed the post and issued an apology, saying comments were "satire."

FPÖ calls for ORF reforms: Despite legal action, Strache has continued to accuse the ORF of exhibiting left-wing bias in its reporting. His FPÖ party, meanwhile, have long campaigned to do away with the licensing free that funds the broadcaster.

Links between FPÖ and Orban: Steger's displeasure with the reporting of last week's Hungarian election came as little surprise. The FPÖ and Orban's Fidesz party share close ties and are united by their strong opposition towards immigration.

More powers for Steger? The FPÖ lawmaker sits on the ORF's oversight board, which is handpicked by the government, and is among the candidates in talks to eventually head the committee.