Senior military staff tolerated initiation rites - including physical and sexual abuse - among junior recruits, a royal commission inquiry has said. Those who reported abuse were told it was a "rite of passage." 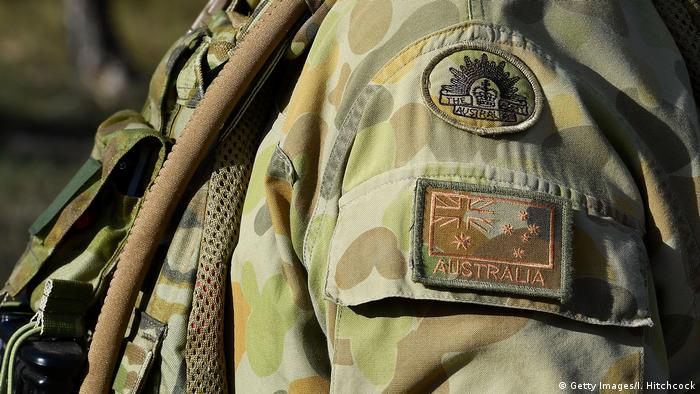 The Royal Commission into Institutional Responses to Child Sexual Abuse on Tuesday published its findings that Australia's military had enabled sexual abuse of teens for decades.

The inquiry investigated reports of abuse that took place at two former Australian military training bases in the 1960s, 70s, and 80s.

Others testified that they were forced to perform sexual acts on other recruits or senior staff members.

Junior navy recruits testified that "they made, or attempted to make, reports about incidents of abuse to staff and that they were not believed."

Senior staff also told them that the abuse was "a rite of passage" or they did not take any action on the reports.

The Australian Defense Force's (ADF) cadet program, which admits children as young as 13, was also investigated. A total of 154 incidents of abuse were recorded at the cadet program since 2001, the report said.

The ADF cadet training manuals falsely stated that the age of consent was 14, the report said. They noted that it is actually over 16 in Australia, depending on the jurisdiction.

The false information increased the risk of child sex abuse, the inquiry found.

Survivor testimony also showed that both boy and girl cadets were groomed by much older instructors and sexually abused.

The Royal Commission on child sexual abuse has held hearings for more than three years into abuse at churches, schools and government agencies. The commission is expected to deliver its final list of recommendations to the government in December.