Australia to join new round of Kyoto emission cuts

Australia has announced it will sign up for a second round of the Kyoto Protocol, an environmental protection treaty. Australia would become the first major non-European country to sign the new "Kyoto 2" phase. 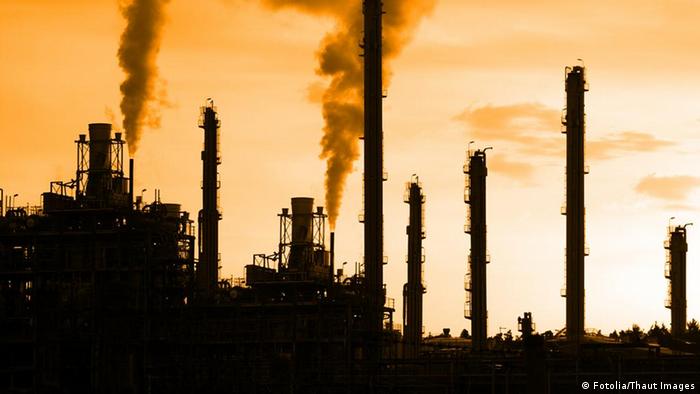 "Australia is ready to join a second commitment period of the Kyoto Protocol," Climate Minister Greg Combet announced on Friday.

So far, only the European Union and several smaller economies have signalled a willingness to agree to a new phase of emission-cutting pledges.

The Kyoto Protocol, which was negotiated in 1997, is the first global treaty to set binding obligations on wealthy countries to cut emissions.

The so-called "Kyoto 2" agreement commits to a 5 percent cut in carbon emissions by 2020 based on 2000 levels.

Australia is among the world's worst per-capita polluters, with a heavy reliance on coal mining and exports with most of its electricity coming from coal-fired power stations.

Energy of the future: Electric fuel

Hydrogen is being touted and the fuel of tomorrow, but there are still some problems to be ironed out. The gas is highly explosive and requires enormous storage tanks. (07.11.2012)

Combet's announcement comes ahead of annual negotiations under the UN Framework Convention on Climate Change (UNFCCC) which will take place in Doha, Qatar in December.

The big issue is renewing commitments under Kyoto after the first round of cuts expires on December 31, although agreement on a new globally-binding deal is not expected until 2015 and will not come into force until 2020.

Hours after Combet's announcement, New Zealand announced it will not sign up for the second phase, but denied it was withdrawing from Kyoto.