Tennis star Novak Djokovic could face problems entering Australia despite receiving an exemption from having a COVID jab, officials say. And he could be in for some ire from the Australian public if he does play there. 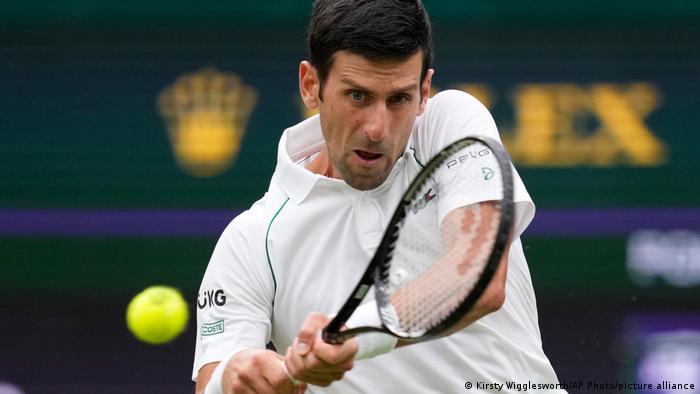 Djokovic's participation in the Australian Open remains in some doubt

Australian officials seemed to suggest on Wednesday that Serbian tennis star Novak Djokovic could have problems at the border despite his announcement a day earlier that he had received a medical exemption from having a COVID-19 vaccination to allow him to play in the Australian Open in the state of Victoria.

"Any individual seeking to enter Australia must comply with our strict border requirements," said a statement from federal Home Affairs Minister Karen Andrews.

"While the Victorian Government and Tennis Australia may permit a nonvaccinated player to compete in the Australian Open, it is the Commonwealth Government that will enforce our requirements at the Australian border," the statement said.

"If an arriving individual is not vaccinated, they must provide acceptable proof that they cannot be vaccinated for medical reasons to be able to access the same travel arrangement as fully vaccinated travelers," it said, adding, "No individual competing at the Australian Open will be afforded any special treatment."

It remains unclear whether this means Djokovic, who has often expressed skepticism about vaccines, could be turned away at the border or would be required to undergo quarantine.

The tournament is scheduled to run from January 17 to January 30. The organizers have stipulated that only fully vaccinated players or those with an official medical exemption will be allowed to play. 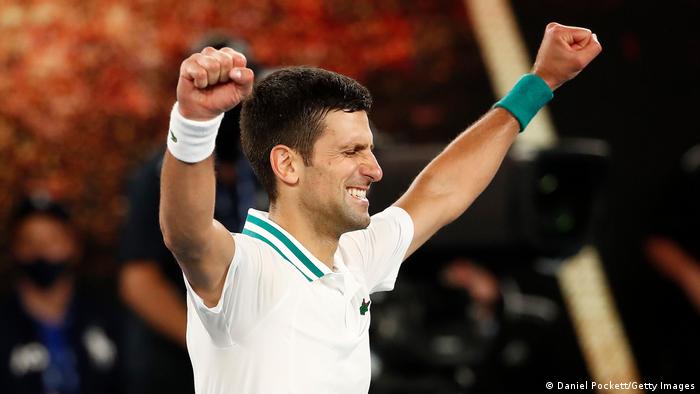 'The next plane home'

Prime Minister Scott Morrison has said that Djokovic would need to "provide acceptable proof" that he cannot be vaccinated for medical reasons.

"We await his presentation and what evidence he provides us to support that," Morrison told reporters. "If that evidence is insufficient, then he won't be treated any different to anyone else, and he'll be on the next plane home."

In another development, Australian media reported on Wednesday that the acting Australian Border Force commissioner was examining an undisclosed "issue" connected with Djokovic's Australian Travel Declaration for the Australian Open. 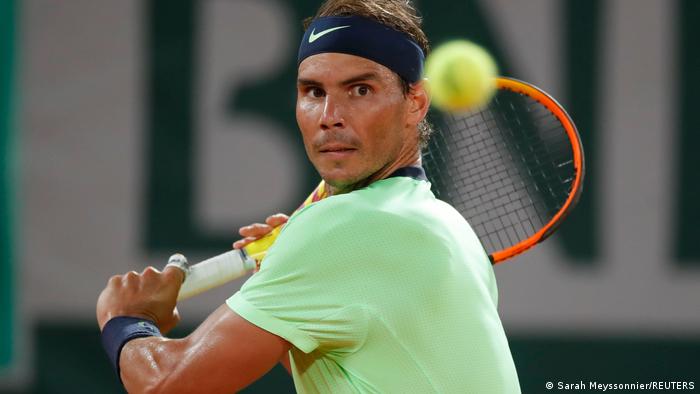 News of the exemption for Djokovic has raised eyebrows in the country, particularly in Melbourne, the host city of the tournament, which has undergone prolonged periods of lockdown amid the pandemic.

Stephen Parnis, a former vice president of the Australian Medical Association, said it sent an "appalling message" while efforts were underway to stem the spread of COVID-19 amid record daily caseloads.

"I don't care how good a tennis player he is. If he's refusing to get vaccinated, he shouldn't be allowed in," Parnis said on Twitter.

However, the head of Tennis Australia, Craig Tilley, said that Djokovic, a nine-time Australian Open winner who would be defending his title if he plays, had been given "no special favor." Tiley urged Djokovic to reveal why he got the exemption amid the angry public backlash.

Possible reasons for an exemption include having had an infection within the past six months. Djokovic had one known bout of COVID-19 in 2020.

Djokovic, who is vying for a record 21st Grand Slam title with Roger Federer and Rafael Nadal, has voiced opposition to vaccines and has so far declined to provide his vaccination status.