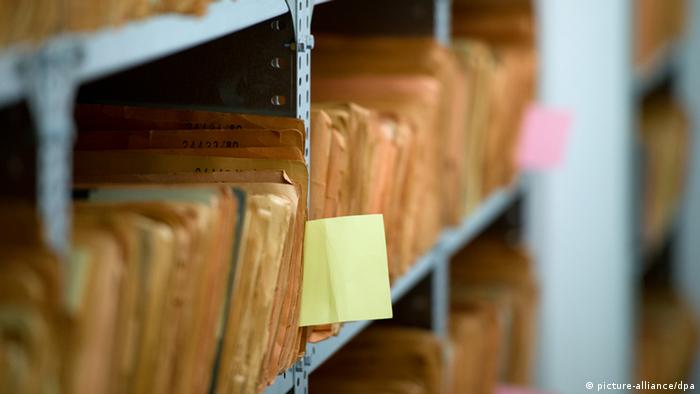 A cheap purchase at an Australian thrift store revealed priceless treasures and sparked a media frenzy on Wednesday.

The identity of the buyer of the old cabinets has not been revealed. It was also unclear when the discovery was made.

The buyer removed the locks with a drill and found thousands of documents belonging to Australia's Cabinet, many of which were designated "top secret," "sensitive," "Australian eyes only," and "cabinet-in-confidence."

The files spanned more than a decade and covered four different administrations. The most recent government covered by the documents was that of former Prime Minister Tony Abbott, who was replaced in 2015 by Malcolm Turnbull.

Prime Minister Turnbull pledged to launch an "urgent investigation" into how the furniture containing the sensitive files was lost.

Most of the files covered domestic politics, including information on Cabinet policy debates within previous Labour and Liberal-National coalition governments under former leaders Kevin Rudd, Tony Abbott and John Howard.

The old cabinets contained two reports on other instances of misplaced files. One revealed that the Australian Federal Police lost nearly 400 national security documents between 2008 and 2013. In another report, some 195 top secret documents were "left behind" at a senior minister's office.

The trove also revealed that former Immigration Minister Scott Morrison, who now serves as treasurer, sought to slow down the issuing of visas by asking security authorities to delay security checks on asylum seekers in 2013.

Documents were found detailing Australia's intelligence priorities and counterterrorism planning. They included information on missile upgrades and profiles of suspected militants. However, the ABC chose not to report on files that contained sensitive information on national security.

Australian Cabinet documents like the ones found at the secondhand store are usually not released to the public until 20 years after their date.

Australia's prime minister has poked fun at US President Donald Trump, parodying his mannerisms and citing his ties to Russia, in a tape leaked to the media. Malcolm Turnbull condemned the leak as a "breach of faith." (15.06.2017)

Turnbull's government lost its majority in parliament after his deputy was ejected for being a dual citizen. He has been facing calls for a full audit of MPs to ensure they don't hold citizenship from any other country. (06.11.2017)

Cambodia's top court has rejected an application for bail for an Australian filmmaker accused of espionage and endangering national security. James Ricketson could face up to 10 years in prison if convicted. (30.01.2018)

Prime Minister Scott Morrison has set May 21 as the date for Australia's general elections. The vote will be a battle to stay in power for Morrison after three years rocked by floods, bushfires and the pandemic.

Beijing has warned Canberra of "further damage" to relations after Australia’s government revoked two Belt and Road Initiative deals instigated by the state of Victoria.