Asian football is set for its biggest showpiece in history as 24 nations descend on the United Arab Emirates for the 2019 Asian Cup. The tournament is aiming to attract more hearts and minds than ever before. 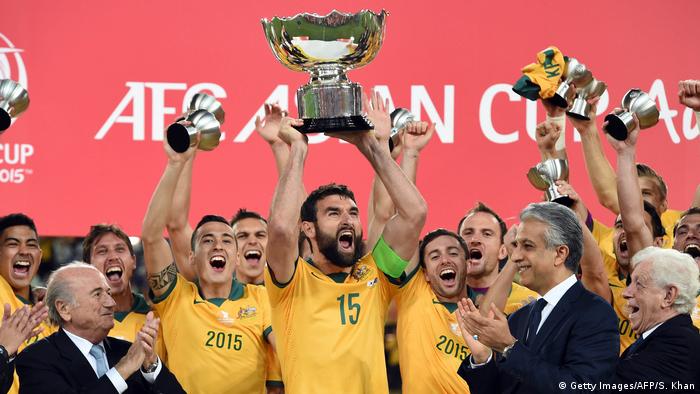 Australia are the defending champions after winning the Asian Cup on homesoil in 2015. (Getty Images/AFP/S. Khan)

Away from the bright lights of European football, with its cash-laden clubs and astronomical TV deals, lies a continent brimming with passion, authenticity, and in many cases, untapped potential.

Asia's premier international competition - the Asian Cup - is set to showcase the best the region has to offer in January this year. With the competition expanding from 16 to 24 teams more countries than ever before are getting a chance to play at the highest regional level.

Bigger is not always better, but in the case of Asian Cup, it appears the AFC may have nailed it.

In previous editions, the Asian Cup has imitated a closed shop with "emerging countries" provided limited opportunities to qualify. Opening up the tournament, however, has seen smaller nations up their game and gush new life into Asian football.

Who are the newcomers?

January will witness debut tournaments for the Philippines, a true underdog looking to cause a stir, the mountainous nation of Kyrgyzstan, whose football team has risen from nowhere in recent years, and war-torn Yemen, who have overcome all the odds to find themselves in the UAE.

The continent's fastest-growing football region, south-east Asia, has also benefitted from the expanded format. After no teams from the region featured in 2011 or 2015, there are now three - Vietnam, Thailand, and the Philippines. Thailand in particular could cause a few upsets as they continue their rapid progression as a football nation.

Syria are also surprisingly emerging as a dark, dark horse despite the ongoing turmoil back home, while India, boasting the world's second-largest population, have returned to the fold as the country aims to find a way to attract fans in a cricket-mad nation. 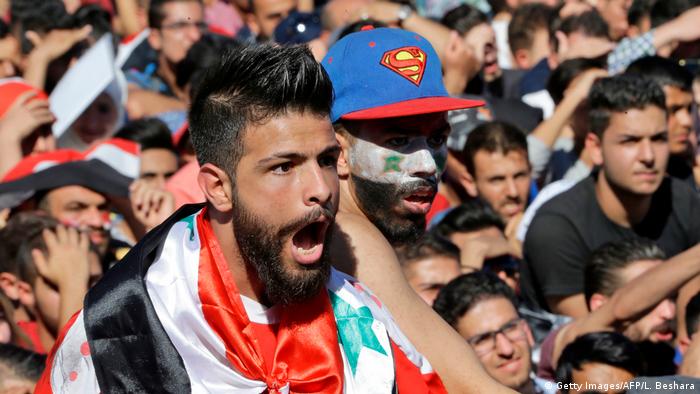 Who are the favorites?

Japan are the standout side, given their pedigree in the tournament and a strong showing at the 2018 World Cup in Russia, where they mixed technical proficiency with added physicality. Coach Hajima Moriyasu, who is yet to taste defeat with the Blue Samurai, has rejuvenated his squad ahead of their trip to the UAE.

Gone from the team are veterans such a Keisuke Honda (retired), Shinji Kagawa and Shinji Okazaki. Instead the next generation will be given a chance to shine, starting with a forward trio of Shoya Nakajima, Takumi Minamino and Ritsu Doan. The Asian Cup will prove if Moriyasu has made the right call.

Iran have been Asia's best side in the past four years and are a well-drilled unit under coach Carlos Queiroz, who's been at the helm since 2011. They boast the most stability out of any of the favorites and will be desperate to win a first Asian Cup title since 1976, though will have to contend, as always, with a chaotic governing body.

While Iran will frustrate opponents with a tight defensive block, they've recently added attacking verve to their game. Sardar Azmoun and Alizera Jahanbakhsh are the ones to watch after an impressive World Cup campaign. 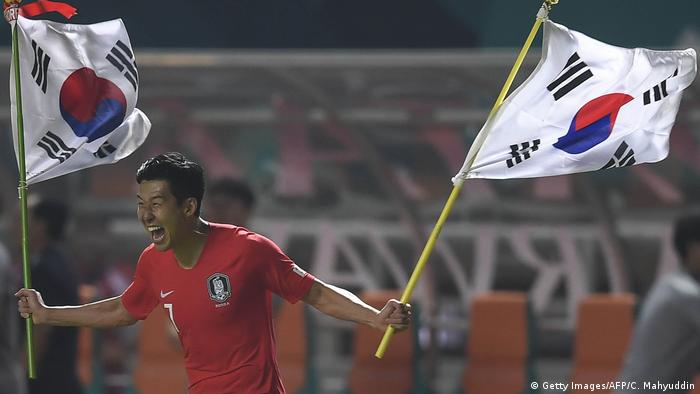 South Korea are undefeated after six matches under new coach Paulo Bento, who led Portugal to the Euro 2012 semi-finals. Bento has given the team a long-awaited revamp, returning South Korea to an attack-minded force after years of uninspiring, conservative tactics.

He's kept the same squad intact, however, meaning the team that won the Asian Games in September will look to add to the silverware cabinet. Star man Son Heung-min is expected to meet up with the team after the group stages, however, so they'll need to ensure they make a strong start.

Defending champions Australia may not have won a game or scored a goal from open play at the World Cup, but they're aiming to defend their crown under new coach Graham Arnold.

The retirement of inspirational captain Mile Jedinak and injuries to influential players such as Aaron Mooy, Mathew Leckie and Daniel Arzani could cruel their chances, however.

Who are the dark horses?

Iraq were surprise winners back in 2007, finished fourth in 2015, and should once again prove a tricky opponent for the bigger teams. Bashar Resan, 21, is one to keep an eye on and despite constant chaos off the pitch, Iraq's exciting youth could once again surprise.

Looking towards a home World Cup in 2022, Qatar have been criticized for attempting to nationalize foreigners to bolster their football credentials. Under Spaniard Felix Sanchez, however, they have transitioned into a team filled with young, exciting, and local talent. This could be the nation's breakout tournament. 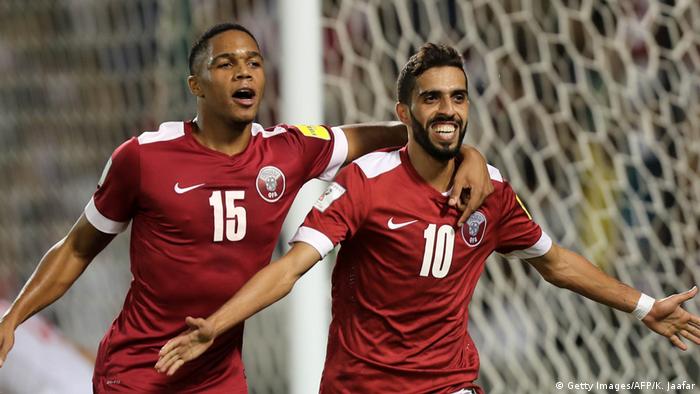 What has been dubbed as the United Arab Emirates' "Golden Generation” are threatening to waste their potential. A home tournament could see them rise to the challenge, but without one of Asia's best players, the supremely talented playmaker Omar Abdulrahmen, it could be a tough ask.

Saudi Arabia are slowly shedding their reputation as being a purely defensive outfit. Coach Juan Antonio Pizzi has installed a possession-based system and with a midfield combination of Salman Al-Faraj and Abdullah Otayf leading the way, they are set to entertain.

Thailand's superstar, Chanathip Songkrasin, is set to get his first chance to shine at a major tournament. The diminutive playmaker can dazzle with his dribbling skills, deft first touch and explosive speed. This could be the start of a breakout year for the 25-year-old. At the top of Iran's vibrant attacking trio, Sardar Azmoun will look to terrorize defenses in the UAE. With 23 goals in 37 international matches, Azmoun's eye for goal and slick dribbling skills will be crucial to Team Melli's chances.

China's Wu Lei looks like the country's best bet at ending years of disappointment on international stage. In the 27-year-old winger they have a star man in the form of his life. Wu boasts speed and a strong aerial presence and has come along in leaps and bounds playing alongside Hulk and Oscar at Shanghai SIPG. He netted 27 goals in 29 games last year. 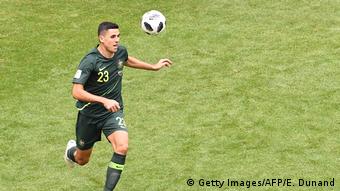 Tom Rogic is the most talented player to come out of Australia in the last decade but is yet to perform at international level. Known for scoring spectacular goals for club side Celtic, the No.10 has the ability to shine but needs to step up for the Socceroos. With many of his teammates injured, a lot of pressure will be placed on the former futsal star's shoulders.

The Asian Cup began as just a four-team tournament in 1956, with South Korea claiming the first two titles. Seven more teams have since been crowned champions, with Japan lifting the trophy a record four times, followed by Iran and Saudi Arabia with three apiece.

In this year's expanded edition of 24 teams, which starts on January 5, there will be six groups of four, with the top two sides guaranteed passage out of the group stage. The four best third-placed teams will join them to complete the round of 16, when knockout rules apply leading to the final on February 1.