If even the US president thinks it's fine to "grab a woman by her pussy," what role can women expect to play in society? A study shows even very young girls believe a "really, really smart" person can only be male. 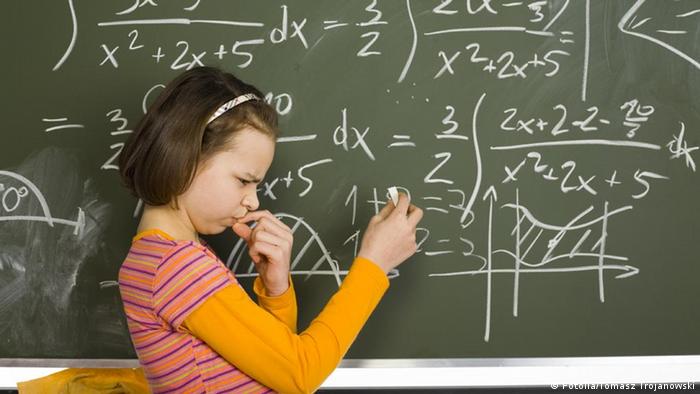 Real geniuses can only be men - that's the way it is, right?

Well, that's what 6-year old girls in the US seem to think. It's a stereotype which deeply influences society and catches children at a very early age, US psychologists  reported on Thursday (26.01.2017) in the journal "Science."

Lin Bian at the University of Illinois at Urbana-Champaign and her team told more than 200 young children between the ages of four and seven a story about a person who was "really, really smart," without giving any hint on that person's gender.

When they asked the children afterwards, if the protagonist was a man or a woman, 5-year-old girls and boys had no preference at all.

But from the age of six on, girls tended to answer that this "really, really smart" person must be a man.

"We found it heartbreaking that even girls at a very young age had learned the stereotype of associating brilliance with male more than female," Lin Bian tells DW. It is a stereotype which is quite common, at least in American society, she says.

Not smart enough for this game

Interestingly, the young girls did not seem to connect high grades at school with being brilliant but rather with being hard-working.

When asked whether boys or girls were likely to have better grades school, six-year old girls selected other girls - and not boys - to have top grades. But they still expected the boys to be smarter. 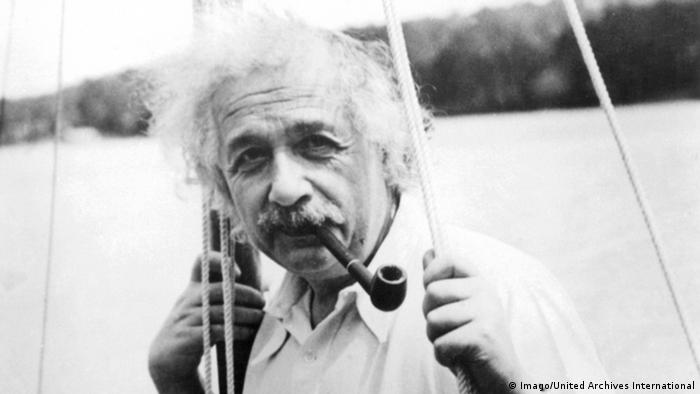 We think of geniuses as always being male

In the second part of their study, Lin Bian and the team gave the children two games which the kids had never seen before.

The team concluded that a lack of confidence in their own abilities influenced which games the girls chose - and also which career they might pursue in later life.

The German Physics Society (Deutsche Physikalische Gesellschaft) estimates that only a fifth of physics students are female.

While there was a continuous rise in the number of female physics students between 2000 and 2012, that number has stalled at 20 percent and not improved for the past five years.

Back in the US, Lin Bian and her team suggest women lack the confidence to choose male-associated fields, like physics and mathematics.

"Even though the stereotype equating brilliance with men doesn't match reality, it might nonetheless take a toll on girls' aspirations and on their eventual careers," said Cimpian, the paper's senior author.

The researchers say this may not only be true for fields like physics and mathematics but also for philosophy, an area in which women are also underrepresented. 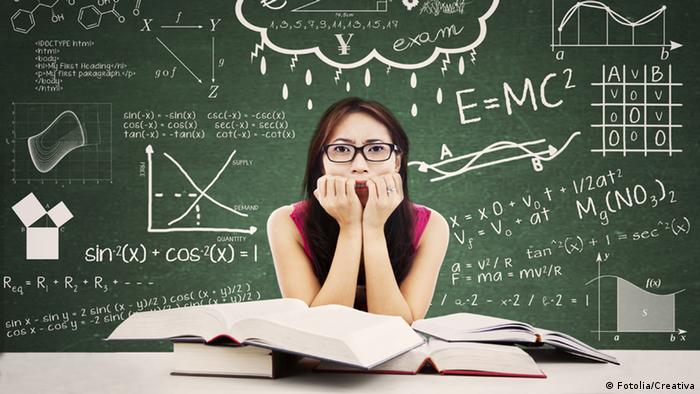 It's not just a man's world

Previous studies have shown that as early as second grade, school children hold a notion that mathematics is for boys.

It's the same with physics, says physicist Susanne Kränkl, head of the Working Group on Equal Opportunities at the German Physical Society.

"Very early in education girls are told that physics is not for women."

Maria Daghofer, now a professor for theoretical physics in Stuttgart, told DW that she was influenced by this notion as a child.

"From very early on, I knew I wanted to study physics but I started to study law - because I didn't trust myself to do physics," says Daghofer.

After one semester, though, she changed over to the physics department.

"That was after I had attended a few physics lectures and convinced myself that I could indeed do it," she says.

Susanne Kränkl says that her interest in physics was sparked and supported by her father, an engineer.

"If you ask women why they decided to study physics they all say there was one person in their life who was a role model, who encouraged them to go ahead with it," says Kränkl.

Role models are crucial for young girls' choice of career, researchers at the Technical University in Berlin found a few years ago.

The researchers said the role models could even be fictional characters on TV. That's why it is important to have female physicists and engineers in dramas, comedies and cartoons - and not only nurses and hairdressers.

Psychologist Lin Bian suggests that a change in how societies look at fields like physics would help increase the proportion of women in these areas.

"We could emphasize the importance of hard work and effort as opposed to brilliance to both boys and girls," she says. As their study shows, girls are drawn towards games that require hard work and resilience.