The Art Basel is one of the top-selling international art fairs. Yet among the record-breaking sales, not all dealers are profiting from the hype.

From Jeff Koons to Gerhard Richter — works by international art stars, as well as by young talents, are featured alongside classics of the modern era at the Basel Art Fair. Over 4,000 artists are represented at the stands of the 290 galleries from 34 countries — with among them of course the world's leading art dealers such as Gagosian, White Cube, David Zwirner or Thaddaeus Ropac.

Art Basel 2019 is therefore once again the art fair of superlatives, attracting the super-rich of the world, for whom art is often more an investment than a form of expression.

Yet Marc Spiegler, Art Basel global director, is not celebrating times of expansion in the art market, but rather lamenting the fact that less-renowned galleries are facing difficulties. The art fair hopes to attract them as participants with discounted registration fees. 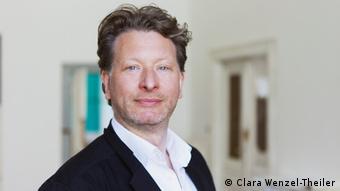 Galleries going out of business in Germany too

The number of small and middle-sized galleries has been shrinking in many countries for years.

In Germany alone, about 30 art dealers are closing shop every year. "The problem is manifest," says Kristian Jarmuschek, chairman of the Federal Association of German Galleries and Art Dealers (BVDG).

For the association's 700 members, it is becoming increasingly difficult to pay the high rents and the expensive participation fees of art fairs.

Market observers speak of a worldwide trend that has hit London, Berlin, Zurich or Madrid as well as New York, the hotspot of the international art trade. Artnet, the art market website, was reporting about the closure of galleries with exhibition programs in 2017. 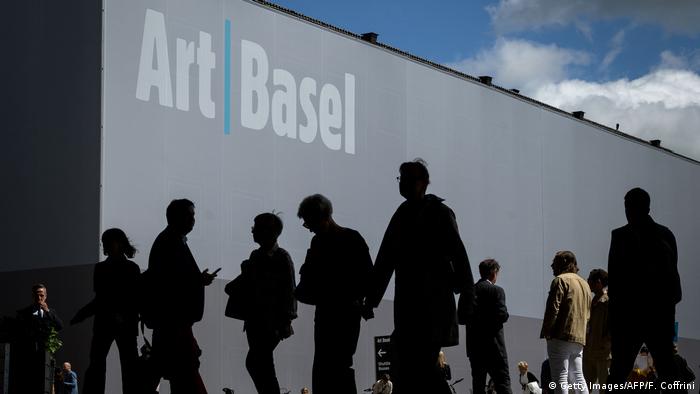 Meanwhile, with one record sale after the other, auction houses and leading galleries like Gagosian and co are profiting from the booming art market with a handful of artists.

The Art Market Report, recently published by Art Basel and the Swiss bank UBS, estimates that the 2018 turnover of worldwide auction houses and art galleries is about $67.4 billion (€59.4), 6% more than the previous year.

The art market in numbers

Art market economist Magnus Resch, who is also a bestselling author and founder of the Magnus app,  the "Shazam for art," believes that it's exaggerated to claim that galleries are dying.

Resch rather compares the art world to a pyramid, with a few influential galleries at the top. The smaller players at art fairs are only there "to entertain the big guys — like clowns, with no chance to ever make it to the main act." 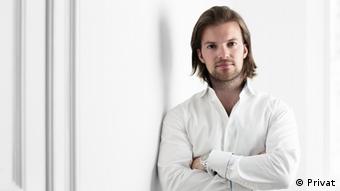 The 34-year-old German, who teaches art management at Columbia University, explains that there is a major demand problem. There are artists "like sand by the sea, but no one is buying their work." He sees the lack of transparency in pricing as a detrimental factor. That's why his Magnus app provides historic and recent prices of auctions and galleries, as Resch believes that "it should be easier to buy art!"

BVDG director Jarmuschek is less worried by the closure of galleries than by the lack of newcomers in the field. The behavior of potential art buyers is changing, he says; it is becoming increasingly difficult to lure them into galleries. Digitization has also contributed to this trend. "The gallery as a social space, as a place for encounters has had it's day," believes Jarmuschek, who also runs a gallery with partners in Berlin. Art needs to become louder, wilder and more colorful: "It has to become hip again to be in a gallery."

Venice hosts its biannual International Art Fair this year for the 58th time. Contrasts galore await visitors at the world's largest art spectacle — and more than ever, the artists are inspired by political events. (13.05.2019)

Onlookers gasped as the painting of "Balloon Girl" shredded itself to pieces moments after the gavel came down after someone bid a million pounds. The price matched a record for the mysterious artist. (06.10.2018)

"May You Live in Interesting Times" is the title of the international art show featuring works that address a world in turmoil — and that includes a haunting monument to the thousands of migrants who have died at sea. (07.05.2019)