School uniforms designed by Armani and costing more than $700 a pop have caused outrage among parents and even MPs in Tokyo. Taimei Elementary School in the posh Ginza district is to introduce the outfits in April. 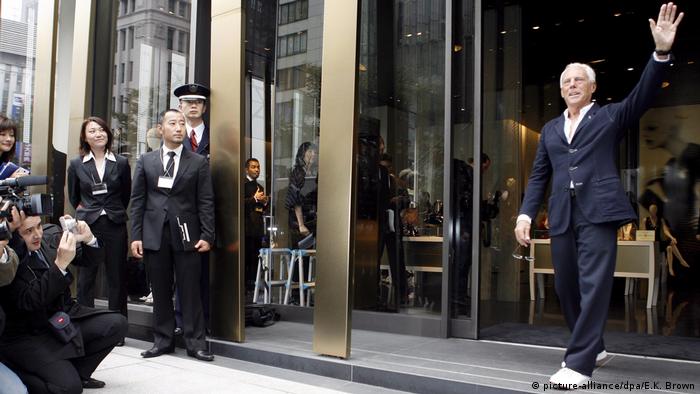 A public primary school in Tokyo's upscale Ginza district has angered parents and even lawmakers by informing parents that its new school uniforms designed by Italy's Giorgio Armani would cost around 80,000 yen (€600, $730).

Additional extras mean a complete set could set parents back a whopping 90,000 yen. Currently, a boy's uniform for the school costs just over $155 dollars and a girl's around $180.

The hefty price tag has led to a string of complaints by parents.

"I'm worried that a wrong notion that something expensive is good and something cheap is bad could be imprinted on children," one mother told The Huffington Post.

Read more: Dye your hair black - is Japan against individuality?

Other parents pointed out that children's sizes change quickly and that parents had not been consulted on the issue. Headmaster Toshitsugu Wada had notified parents last November but did not reveal prices at the time.

The school says the designer uniforms are an attempt to tie the 150-year-old school to the affluent Ginza district, which is also home to Armani's flagship Ginza Tower store. 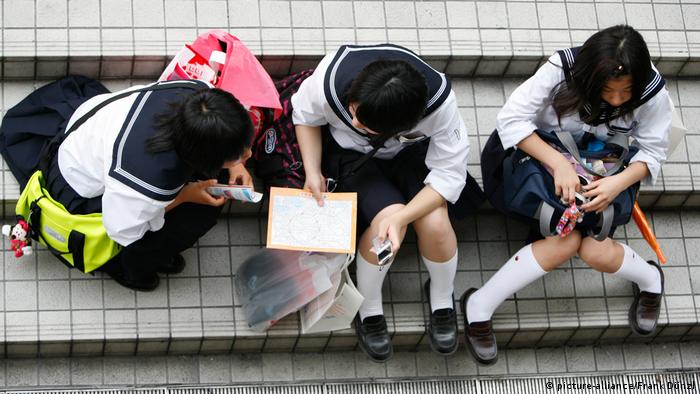 Many schools in Japan have uniforms, with sailor-style collars a popular choice

But parents were having none of that.

"This shouldn't have been about designer brands or tradition. The officials should have thought about the children and made a decision after holding discussions," one parent, who did not want to be identified, told national broadcaster NHK.

Another parent grumbled that his own suits were far less pricey than the pupils' uniforms.

The issue was even raised in the Japanese parliament. Finance Minister Taro Aso, himself partial to suits in the style of London's iconic Savile Row tailors, acknowledged that the planned attire was "expensive for an elementary school."

In Japan, Armani is a popular luxury brand, which many associate with the boom years of the economy.