Greenpeace has issued a fresh report that assesses the environmental impact of the world's leading technology companies. It said only two firms had made significant strides to lower their environmental footprint. 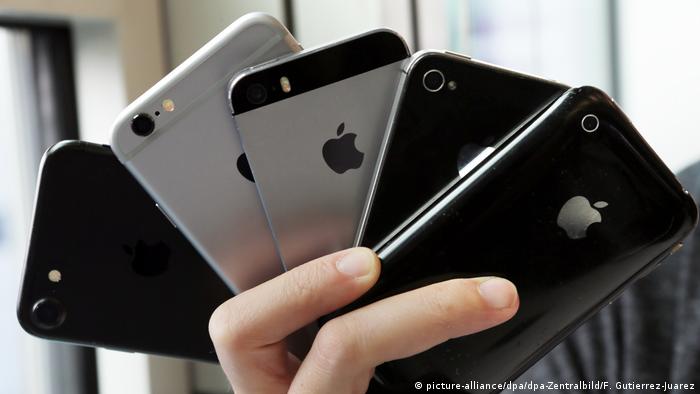 The majority of the biggest technology companies kept failing to deliver on commitments to reduce emissions of greenhouse gases, and many were still reluctant to commit fully to renewable energy, Greenpeace USA's Guide to Greener Electronics said Tuesday.

The fresh report also criticized a number of the 17 firms scrutinized for failing to use more recycled materials in their products and slow progress in phasing out the use of toxic materials.

"Tech companies claim to be at the forefront of innovation, but their supply chains are stuck in the Industrial Age," Greenpeace USA campaigner Gary Cook said in a statement.

The report details the hidden costs behind the most sought-after and celebrated consumer products in the 21st century such as mobile computing devices like smartphones and tablets.

Amazon was the only US company in the field that received the lowest mark in the survey for its overall environmental performance, along with Chinese phonemakers.

Greenpeace argued Amazon was among the least transparent firms and did not report anything about its greenhouse gas footprint caused by its operations.

Samsung Electronics didn't do much better, with renewable energy accounting for only 1 percent of its manufacturing energy needs.

By contrast, Apple relied on renewable energy for 96 percent of its operations and alongside Amsterdam-based company Fairphone did best in Greenpeace's test in a number of areas.