The CEO of Apple took the stand to reject a lawsuit filed by Epic Games claiming the tech giant is abusing its position with its online marketplace and claiming outsized commissions. 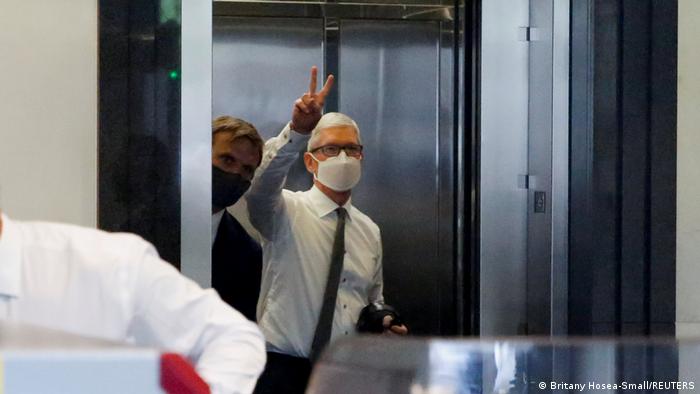 Apple CEO Tim Cook appeared in court in California on Friday in an anti-trust lawsuit over allegations the tech giant's App Store is an illegal monopoly.

The case has been brought by Epic Games, the maker of the popular video game Fortnite, that accuses Apple of taking too large of a commission on each download.

Apple has faced similar charges in Europe where the European Commission is investigating whether the company has breached EU law.

Speaking in Oakland, California, Cook said his firm's control over the App Store made it easier for consumers.

"For us, the customer is everything," he told the court under questioning from an Apple attorney.

"We could no longer make the promise... of privacy, safety and security," Cook said under questioning from Apple attorney Veronica Moye. He added that without Apple's review process, the App Store would be a "toxic mess."

Created by Apple co-founder Steve Jobs a year after the iPhone's 2007 debut, the App Store has become a key revenue source for Apple.

What is Epic Games claiming and how did Apple upset them?

Epic said it is trying to topple what it calls a "walled garden" for iPhone and iPad apps that welcomes users and developers while locking out competition.

Users of iPhones and iPads can only download from the App Store, and developers have to use Apple's payment system, which takes a cut of developers' revenues.

Apple booted the Fortnite game from its App Store last year after Epic dodged revenue sharing with the iPhone-maker. Apple policy prohibits apps from directing consumers to other platforms to purchase subscriptions or credits for games and other services. 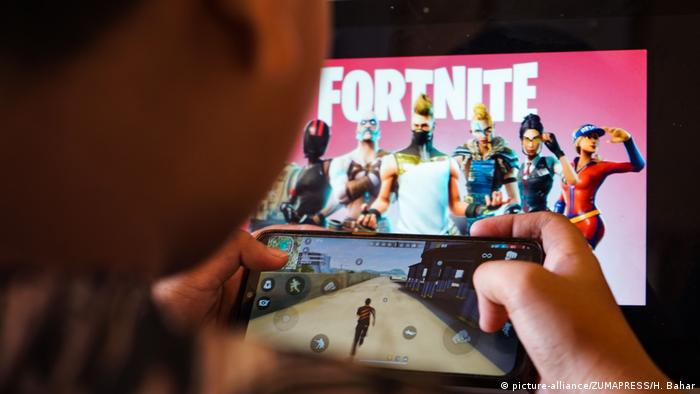 Epic is locked in a row over the Fortnite Game

Apple defended the commissions as a fair way for app makers to help pay for innovation and security, saying that it has invested more than $100 billion in such features. It also argues that App Store commissions mirror fees charged by major video game consoles — Sony’s PlayStation, Microsoft’s Xbox and Nintendo’s Switch — as well as a similar app store run by Google.

Epic instead asserted that Apple's profit margins on its commissions are unreasonably high at around 70%-80%, based on estimates from an accounting expert it hired. Other reports put the commissions at 30%.

Closing arguments in the case are expected next week.

A US federal court has ordered Apple to accommodate developers when it comes to payments for apps and services. The ruling came in the legal tussle between Apple and Epic Games.