A Facebook video gone viral has left Apple fielding accusations of racism after an Australian employee could be heard asking six black schoolboys to leave a store in Melbourne, citing concerns they would shoplift. 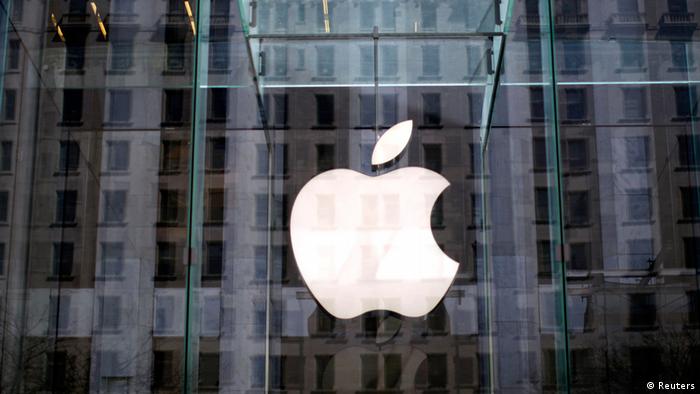 The backlash began on Tuesday after one of the teens, Francis Ose, posted footage of the incident on his Facebook account with the caption: "Simply Racism."

In the video, an Apple staffer at the Highpoint Shopping Centre store can be heard telling the group: "These guys [security] are just a bit worried about your presence in our store. They're just worried you might steal something."

"Why would we steal something?" counters one of the teens.

"Guys, end of discussion," the staffer replies. "I need to ask you to leave our store."

The incident flies in the face of the US tech giant's diversity pledge, which can be found on the company website:

"We want every person who joins our team, every customer visiting our stores or calling for support to feel welcome," reads the message from CEO Tim Cook.

"We believe in equality for everyone, regardless of race, age, gender, gender identity, ethnicity, religion or sexual orientation."

Apple Australia has since confirmed that the store's manager had apologized to the students and their school principal Nick Scott, when they returned to the shopping mall on Wednesday to confront the staffer's boss about the incident.

Part of a bigger problem?

But the video, which has been viewed more than 63,000 times and shared by close to 1,000 Facebook users, has sparked a heated, broader debate about racial profiling Down Under.

Commenting on the video, one of the six boys, Deebo Ater, noted: "He [security] was circling us for 10 minutes while we were in the store."

"We all got iPhones [sic.], why we gotta steal some [?]," Ater added rhetorically.

According to Scott, Tuesday's incident was far from isolated.

"They were just six kids standing around a table looking at phones," the principal told Melbourne's Herald Sun newspaper.

"But if you speak to these kids, they say they have experienced this before. At Highpoint (shopping mall) two weeks ago, they asked to try out some self-propelled scooter and the guy [store clerk] told them, 'No, you can't, legally I can't let you try it out."

"They walked away and turned around and another kid was using it."

"I'm inclined to agree there was an implicit kind of racist response that just generalized an expectation of how they would behave," he said of the Apple store incident.

The six boys were all born in Australia to migrant or refugee parents. In the video, the 10th graders can be seen dressed in school uniform. They're all students at nearby Maribyrnong College, which is located in one of the poorest and most multicultural suburbs in Melbourne.

While the public outrage continues, the six teens appear to take the incident in stride. Mohamed Semra, a third member of the group, said: "They apologized so we're chilling no need to take this further."

The Apple store manager has assured them and their principal that they are welcome back anytime.

Backed by strong sales in China, Apple has released figures indicating another strong quarter. Demand for iPhone 6s and 6s Plus models is likely to bring another holiday season with many new smartphones in stockings. (28.10.2015)

Man arrested for threatening black students at University of Missouri

A white man was arrested by University of Missouri police on charges of threatening the school’s black students. The incident followed the resignation of the school's president over mishandling racial abuse complaints. (11.11.2015)