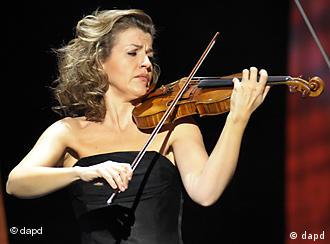 Anne-Sophie Mutter's prodigious career began 35 years ago and through the years, she has used her reputation as a world-renowned violinist to make the music world more accessible for up-and-coming artists. Deutsche Welle spoke with her about her commitment to contemporary music, the activities of her Circle of Friends Foundation, and how she balances everything in her demanding schedule.

Deutsche Welle: Since 1997 you have provided support for young string players through your Circle of Friends Foundation. What motivated you to establish the organization?

Anne-Sophie Mutter: The Anne-Sophie Mutter Foundation is the second project of this kind but the first to be internationally active. My first organization, the Rudolf-Eberle Stiftung, was founded about 25 years ago in Baden-Württemberg, where I grew up. I named it after the former economics minister, who was a great supporter of the arts. My interest in promoting young string players at the time came from my own past because it was difficult during my teenage years to finance an instrument and because I found many foundations to be excessively bureaucratic and inflexible. I swore that if I were ever to create my foundation, I would do everything differently.

What activities does the foundation undertake?

There's nothing we won't do for the grantees, whether they need a language course, a driver’s license or auditions for a conductor. We also produce CDs to send as promotional material to agencies. We buy instruments and bows and commission new works for the grantees. We perform together, and I also teach to some extent. Another important feature is the continued development of young musicians' understanding of musical material, especially when one takes an instrument like the contra-bass, which in the classical tradition holds an important role as the harmonic foundation for an orchestra, but has been valued only on and off as a solo instrument. We currently have an incredibly talented contra-bassist for whom eminent composers have written. Because the problem after an audition for a great conductor is: "wonderful, but what will we play together?" During my residency this past year at the New York Philharmonic, which lasted six months and included four premieres, two of them were written for me and our contrabassist Roman Patkolo: "Dyade," a dialogue for two instruments, by Wolfgang Rihm, and a double concerto by Krzysztof Penderecki. 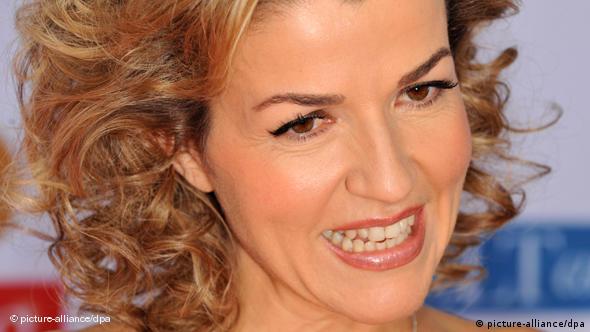 Over the course of your career you have thus far performed 18 world premieres. When did you first discover your passion for new music?

I first became acquainted with contemporary music, thanks to Paul Sacher, in the 1980s. We played Witold Lutoslawki's "Chain Two." I immediately seized the score when the composer sent it to me because I could spontaneously identify with his poetic musical language and variegated sonorities for the violin. His music set off a kind of trigger. In the course of hearing a work for the first time in rehearsal and treading this new territory, not least through conversation with the composer in a much more personal, unselfconscious situation that is sometimes less overshadowed by tradition, a great passion developed. This process, of course, demands a great deal of preparation, but I've struck a healthy balance in the interplay of fear, failure and the joy of a successful, survived premiere.

Is the relationship to living composers more intense?

It is definitely comforting to know that one could call if one had a question, and the presence of a composer, who steps in - at the latest - during the first rehearsal, is wonderful for an artist who otherwise deals with extremely complicated repertoire, the accuracy of which is never proved. The humble question of whether one is on the right track thus always remains open, and is, at the same time, an opportunity to go even further with an interpretation and seek out a certain kind of freedom. On the other hand, there is the painful recognition that one never arrives; whereas, with contemporary music, one can reach a real plateau thanks to the composer's positive feedback.

How do you stay inspired when learning new music?

My curiosity mounts and grows with every new project. One is almost constantly learning new languages. And if one is lucky, one can identify emotionally with the content. This arises through timbres, but it can also come from the beauty of a musical idea that is so absorbing in its complexity that one wants to trace it at all costs. It is a bit like an archaeologist: once one has started digging and finds the first shard or piece of bone, there is no holding back.

Do you have a favorite piece that was written for you? 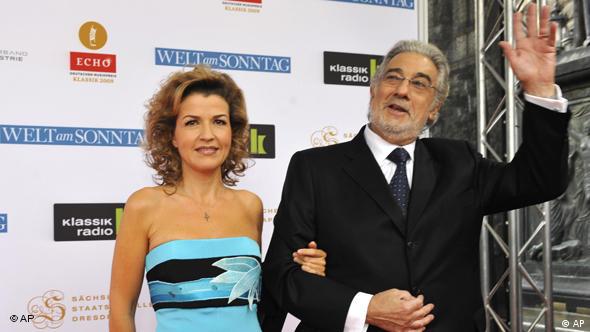 Interestingly, it is always that which is relatively fresh behind the ears, although I have to say that of the four works which I recently premiered, it is the piece for solo violin because it pays homage to the instrument more uncompromisingly than chamber music. Rihm's "Dyade for violin and a double bass" is a wonderful work, and his "Lichtesspiel" is also particularly successful and poetic, but one can't imagine a more colorful, virtuosic, versatile violin concerto than Sebastian Currier's "Time Machines." Having said that, my all-time favorite is Sofia Gubaidulina's "Im Tempus Praesens." It is also true that it leaves no one unmoved. The intensity of the musical language may be downright distressing for some people, but art isn't there to provide us with amusement. It should always push us beyond our own limits and leave a strong impression.

How do you balance your demanding schedule?

I try to limit foreign tours to only a few times a year for two weeks. In-between I perform in Europe and try to keep these appearances to very concentrated periods so that I can be at home with my children for longer periods of time, breathe deeply, find inspiration in other things, live without the pressure of an overbooked calendar, and not least study new things.

What do you do in your free time?

I love visual art and nature, whether it's taking a walk, staying neara lake or visiting botanical gardens. But what is the most important and nicest thing in my life is spending time with my kids. They are now 17 and 19 years old. Both play instruments but do not intend to become professional musicians.

Do you enjoy listening to non-classical music?

I do, though I also know how to enjoy silence. But there are phases when I suddenly have an urge for, let's say, Michael Jackson, and it lasts for weeks. The same goes for jazz. Classical music plays a secondary role in my free time, although I do play piano concertos with my son. He is crazy about that kind of repertoire.

2011 Beethovenfest program looks both back and into the future

This year's Beethovenfest runs from September 9 to October 9 and highlights the 200th birthday of composer Franz Liszt. Along with Beethoven himself, Liszt was a major pioneer of modern concert tradition. (18.03.2011)