For many animals, the solar eclipse went by as a very short night-day cycle. Others, like nocturnal cave-dwellers, tend to sleep through the short-lived period of darkness. 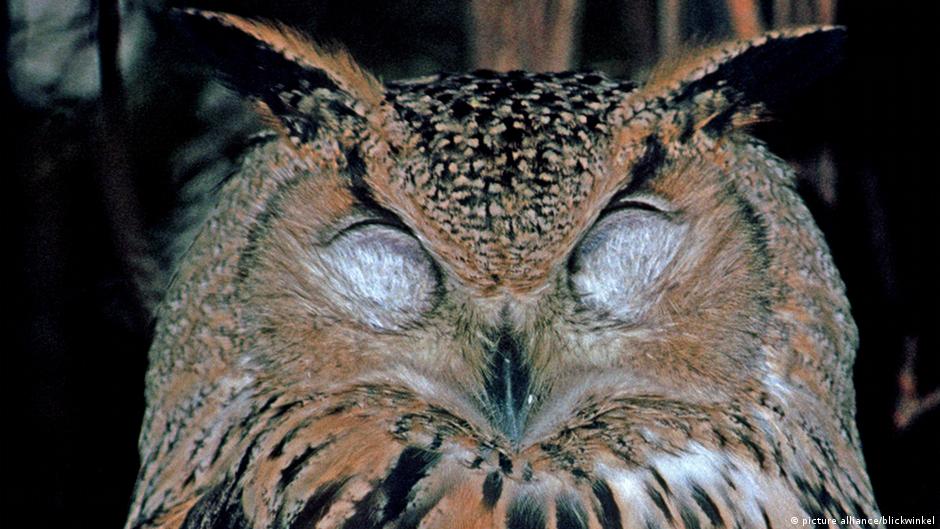 Lydia Kolter is in charge of bears and ungulates at the Cologne Zoo in Germany. She still remembers the last solar eclipse in Germany August 11, 1999 - but does not recall the reactions of zoo animals.

"Even if there is no solar eclipse, it can get very dark, very suddenly - for example just before a thunderstorm," the zoologist told Deutsche Welle. "Then, the animals hide in protected areas, because they expect it to rain."

Whether in 1999 the animals noticed the partial solar eclipse over Germany remains unclear for another reason: On that day, there was thick cloud cover over the country. Differences in light were probably only noticeable for those who knew what was coming - humans, for example.

But some animals stubbornly stick to their own schedules, anyhow. The lynx, for example, takes a nap every day at noon and doesn't let changes in light affect its sleep, a study found. 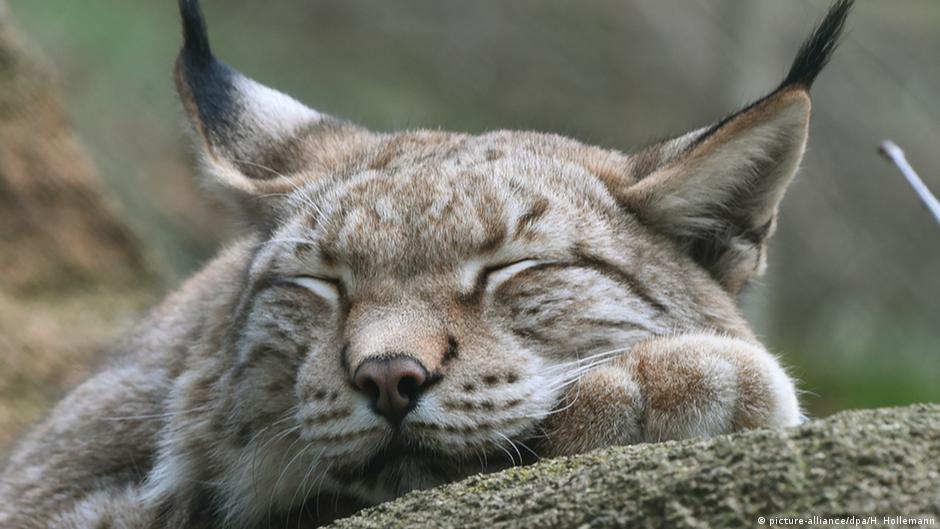 For those animals that live closer to the center of the eclipse, where much light is blocked, things may be different. Humans who have observed an eclipse before noted that bees and wasps returned to their nests. On the other hand, gnats were coming out - as usually happens in the evening.

Will the solar eclipse leave Germany in the dark?

What will happen to its power supply during the solar eclipse? The answer is significant for the future of renewable energy.

How geckos stay clean, even in a dusty environment

Geckos are known for cool attributes like an ability to walk on the ceiling. But researchers recently discovered another enviable trait: gecko skin is self-cleaning. (18.03.2015)

Another of Berlin's famous furry offspring has bid farewell to Germany's capital to find a new home in nearby Eberswalde Zoo. Alisha, the three-month-old Amur tiger belongs to one of the world's most endangered species. (10.03.2015)

Also birds' daily routine gets confused, as is apparent through changes in patterns of birdsong. "The birds behave as if the disappearance of the sun means evening, and the return of the sun means morning - in time-lapse of course," Wolfgang Fiedler notes. The ornithologist works at the Max Planck Institute for Ornithology in Radolfzell on Lake Constance.

Bird watchers have observed birds return to their preferred sleeping places. After the typical evening concert, they will fall silent during the short period of the eclipse, and then start singing more intensely when this ends, as if it were daybreak. "Obviously, the birds interpret the differing light conditions as sunset, night and dawn. But they are not harmed by this," Fiedler clarifies. 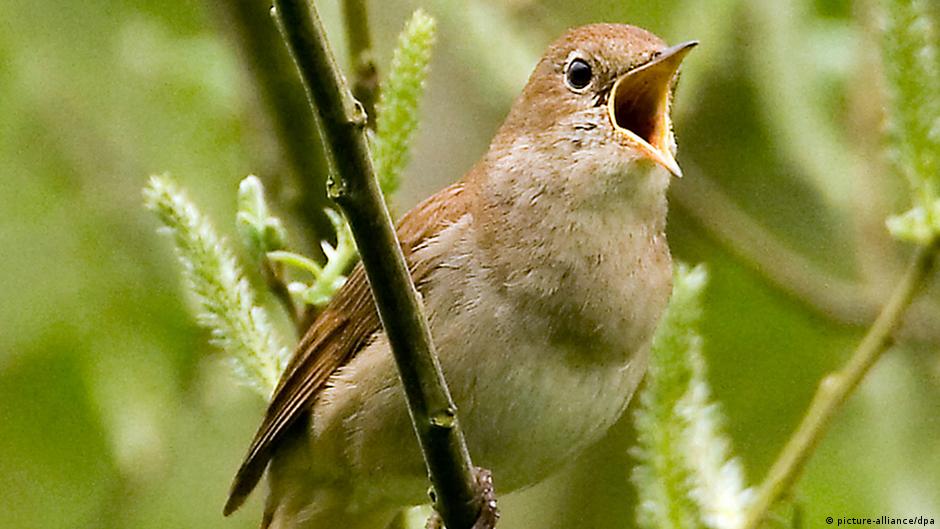 After the solar eclipse, the concerts of singing birds begins afresh

This means the birds do not suffer jetlag after the short interval of darkness. Their annual rhythms, which are responsible for molting or migration, are not affected either. The internal clock of the animals remains unchanged.

Nocturnal animals on the hunt

But what about nocturnal animals that would usually go out hunting at night? Those that live in caves or holes will probably just sleep through the solar eclipse - their internal clocks are simply too strong to wake up. Researchers were able to confirm this by observing bats in Mexico. Owls are probably no different, Fiedler says.

But there are bats that take their daytime naps under leafy trees. They do wake up and go hunting for food, during the eclipse - just as they would normally at dusk.

And what about the domestic dog, that sleeps on the couch most of the time anyway? He might sure be happy to join his master or mistress for a walk outside, to watch the show - because for doggies, there is nothing more important than walkies. 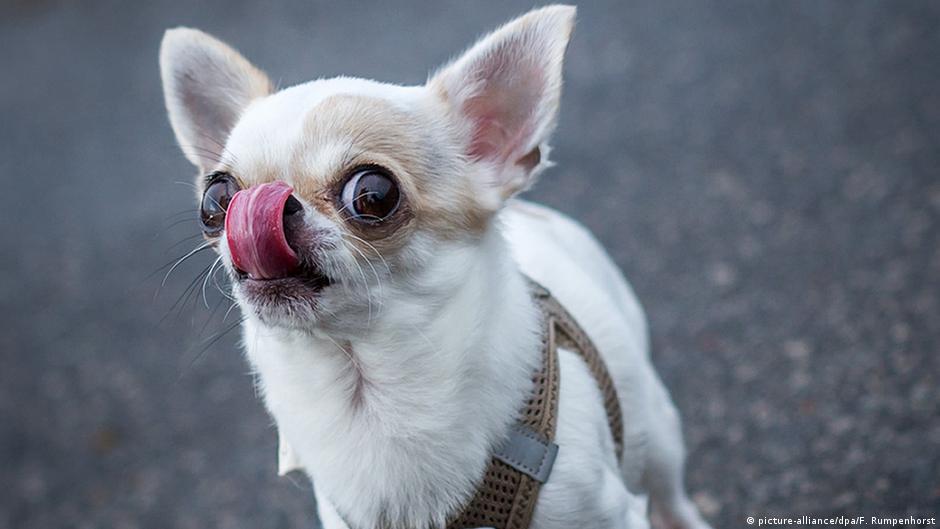