Daniele Gatti was sacked after multiple reports of sexual assault surfaced going back decades. The 56-year-old Italian apologized to his victims in a public statement. 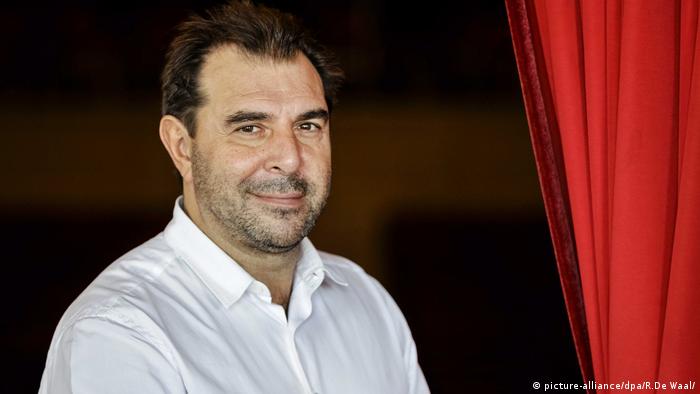 Daniele Gatti, the director of Amsterdam's renowned Royal Concertgebouw Orchestra, was fired on Thursday following multiple reports of sexual assault. Gatti, 56, has apologized to his victims.

The allegations against Gatti, which go as far back as 1996, were first published in a Washington Post article from July 26. In the article, female musicians describe "a profession rife with harassment," and several other prominent figures in the classical music world are named alongside Gatti.

In a public apology, the Italian native said: "To all the women I have met in my entire life, especially those who believe I did not treat them with the utmost respect and dignity they certainly deserve, I sincerely apologize from the bottom of my heart."

Since the early '90s, Gatti has conducted or directed many of the most prestigious and oldest orchestras in Europe, including London's Royal Philharmonic and the National Orchestra of France.

Former film studio boss Harvey Weinstein is now fighting rape and sexual assault charges against a total of three women. If convicted of the more serious charges, he could spend the rest of his life in prison. (03.07.2018)

The German Theater and Orchestra Association has released a code of conduct that aims to prevent sexual harassment and abuses of power. DW got in touch with the association's president, Ulrich Khuonm, to discuss it. (14.06.2018)

A Swedish state prosecutor has brought two charges of rape against the man at the center of a scandal that has forced the Swedish Academy to cancel the award of the Nobel Prize for literature in 2018. (12.06.2018)