A man who deserted the US military in 2007 on grounds that he did not want to participate in the Iraq war received a setback in his request for asylum in Germany. The EU's top court ruled he was unlikely to qualify. 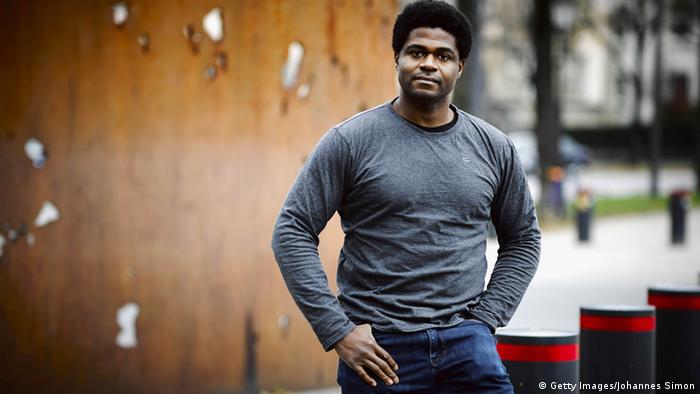 Andre Shepherd's case was taken up by the European Court of Justice in Luxembourg on Thursday after being referred to the EU body by an administrative court in Munich. The EU court ruled that even if Shepherd's refusal to serve would incur prosecution in the United States, such prosecution was not "disproportionate or discriminatory as to amount to acts of persecution," which does not fulfill the requirements for asylum in the EU.

The final decision on whether to grant Shepherd asylum lies with courts in Germany.

Shepherd, 37, joined the US military in 2003 and served for 15 months on a tour of Iraq starting in September 2004. He worked as a helicopter mechanic and was not directly involved in combat. Upon reenlisting in the military, Shepherd refused to return to Iraq in 2007 on the grounds that he did not want to participate in a war he viewed as illegal and in which he believed war crimes were being committed.

In 2008, Shepherd, who had been stationed in Bavaria, sought asylum in Germany to avoid potential criminal prosecution and social ostracism in the United States for deserting. The application was initially rejected by Germany's Federal Office for Migration and Refugees. He appealed to the administrative court in Munich, which asked the EU court to weigh in on the matter.

In its ruling, the Luxembourg court said while the punishment associated with refusing to take part in military service can constitute an act of persecution, certain conditions would have to apply in order for this to be considered grounds for asylum. An asylum seeker would have to be avoiding direct participation in war crimes or indirect participation that would offer indispensible support of war crimes.

While these war crimes do not have to be proven, the court said, there needs to be a credible belief or fear or war crime involvement on behalf of the asylum seeker in order for the condition of asylum to be met. Finally, an asylum seeker seeking to avoid prosecution due to refusal to perform military service must have also attempted to attain other means of obtaining conscientious objector status. In Shepherd's case, this did not occur, nor was he at credible risk of participating in war crimes.

The case was referred back to the Munich court for a final decision that takes the European court's conditions into account.

An American in Bavaria makes an unusual request for asylum

A US soldier, who no longer wanted to fight in Iraq and went Awol, sought asylum in Germany. However, his application was denied by the authorities, so now the European Court of Justice is set to review the case. (25.02.2015)