Amazon's Jeff Bezos to step down later this year

Bezos, who founded the firm almost 30 years ago, will be replaced by Andy Jassy. The 57-year-old Amazon CEO is worth almost $200 billion and wants to focus more on other projects, such as his media and space programs. 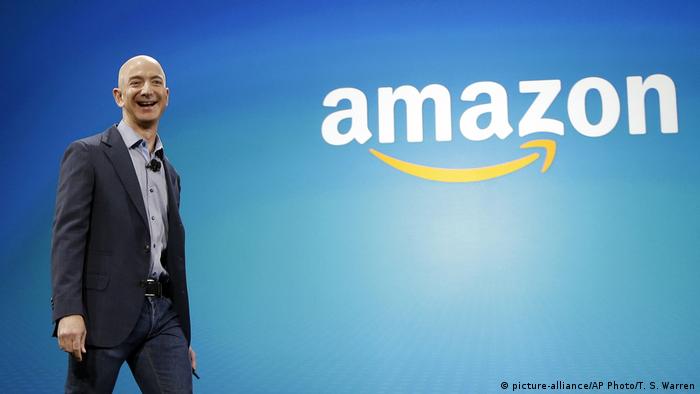 Amazon said Tuesday that Jeff Bezos is stepping down as CEO later this year, a role he's had since he founded the firm almost 30 years ago.

The online company said he'll be replaced in the fall of 2021 by Andy Jassy, who currently runs Amazon's cloud business.

Once he relinquishes his position, Bezos will become the Seattle based firm's executive chairman.

Who is Andy Jassy? 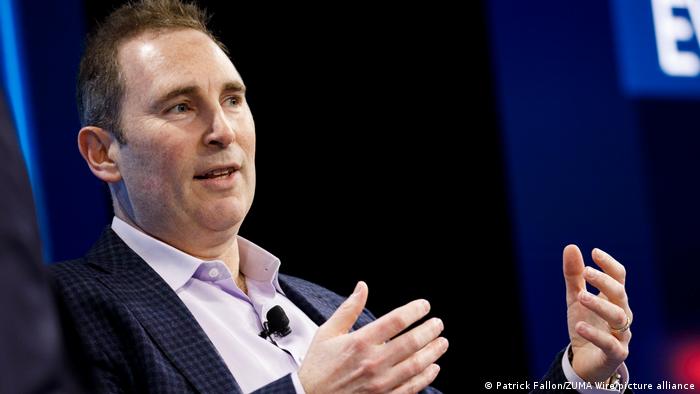 Jassy, 53, joined Amazon in 1997 and has overseen its fast-growing cloud computing business

Although Amazon is best known for its e-commerce, the US tech giant's web services division (AWS) has become the world's dominant cloud provider, with Jassy at the helm since he founded the platform in 2006.

Industry analysts have estimated that revenue generated by AWS will reach $71 billion (€59 billion) in 2022, which would give the division a valuation of about $350 billion.

From online bookstore to outer space

Bezos said he intends to concentrate more on his philanthropic work, as well as space and media projects.

"I've never had more energy, and this isn't about retiring," Bezos said in a letter to employees.

The 57-year-old founded Amazon as an online bookstore and turned it into a behemoth that sells anything from spark plugs to cuddly toys. In the process, he became one of the world's richest people, with Amazon Prime also expanding into the online streaming of movies, series and live sports.

And Bezos said his decision to step down as CEO was based in part on his desire to focus on Blue Origin, the company which aims to make access to space cheaper and more reliable through reusable launch vehicles.

"As Exec Chair," his letter continued, "I will stay engaged in important Amazon initiatives but also have the time and energy I need to focus on the Day 1 Fund, the Bezos Earth Fund, Blue Origin, The Washington Post, and my other passions."

While the Bezos Earth Fund initiative has been applauded by many for its efforts to combat climate change, critics have questioned Amazon's support for oil and gas businesses.

In 2013, Bezos acquired US daily The Washington Post for $250 million (€208 million at today's exchange rate) but until now has largely been viewed as a hands-off owner.

Bezos, who is the Amazon's biggest shareholder, will still have big influence over the tech firm.

"Jeff is really not going anywhere," Amazon executive Brian Olsavsky said in a call with reporters. "It's more of a restructuring of who's doing what."

Bezos, who is worth $185 billion, was the world's richest person until a $38 billion divorce settlement in 2019 saw Elon Musk usurp him.

Several billionaires, most of them Californians, have been funding firms involved in developing life-extension technologies. What if they succeed? What if billionaires alive today live indefinitely and get ever richer?